We’re in the midst of an energy transition in the automotive industry. One by one, the big automakers are pledging to phase out gas-powered cars in favor of electric vehicles. The reduction in emissions is a major step in the fight against climate change. Like gas-powered vehicles, electric cars rely on natural resources. Instead of oil and internal combustion engines, they use batteries. To keep up with demand, we’re going to need a lot of batteries. Typically, those are lithium-ion batteries, which require lithium, nickel, iron, aluminum, manganese, and cobalt, among other ingredients. 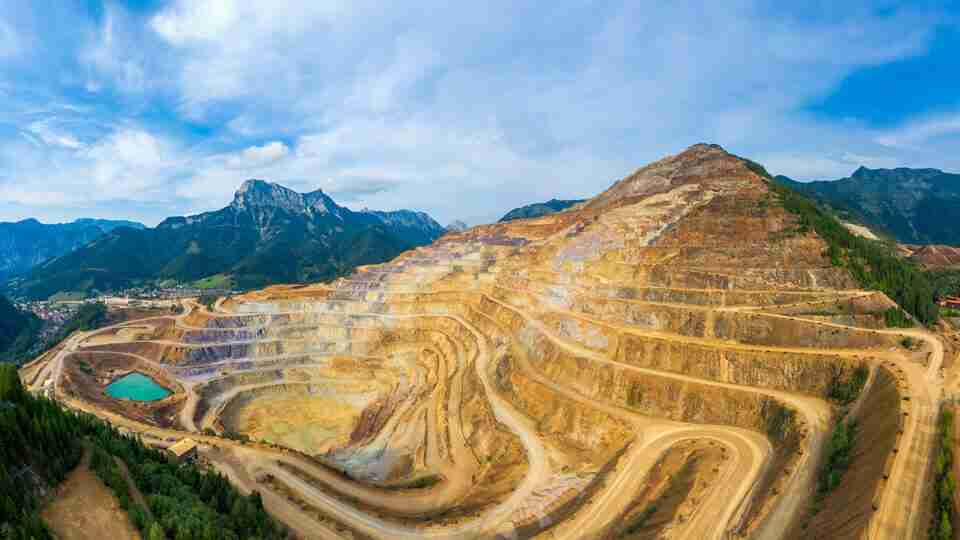 These are all, like oil, finite resources. And sometimes, like oil, they come from areas of the world with fraught political situations. Notoriously volatile in its value, cobalt is currently more expensive than all the other ingredients put together. Most of the world’s supply of battery-grade cobalt comes from the Democratic Republic of the Congo, which comes with its own set of complications. With that in mind, some automakers are turning their attention to other options.

Congo’s annual cobalt production is approximately 100,000 metric tons, about 70% of what the world produces. To illustrate the wide gap between Congo and everywhere else, Russia checks in at No. 2 with about 6,000 metric tons. Congo really is the place for cobalt, and as you might imagine, the atmosphere resembles gold rush eras of yesteryear and more recent diamond mining. Competition is fierce and labor conditions can be brutal.

Child laborers have been forced into working the mines, often with few safety precautions. Mine collapses and other accidents are commonplace. With so much money to be made, creuseurs often sneak onto mine sites and dig their own holes, looking to smuggle minerals out. The unauthorized and hastily undertaken digging makes already dangerous conditions even more so and cause more collapses. 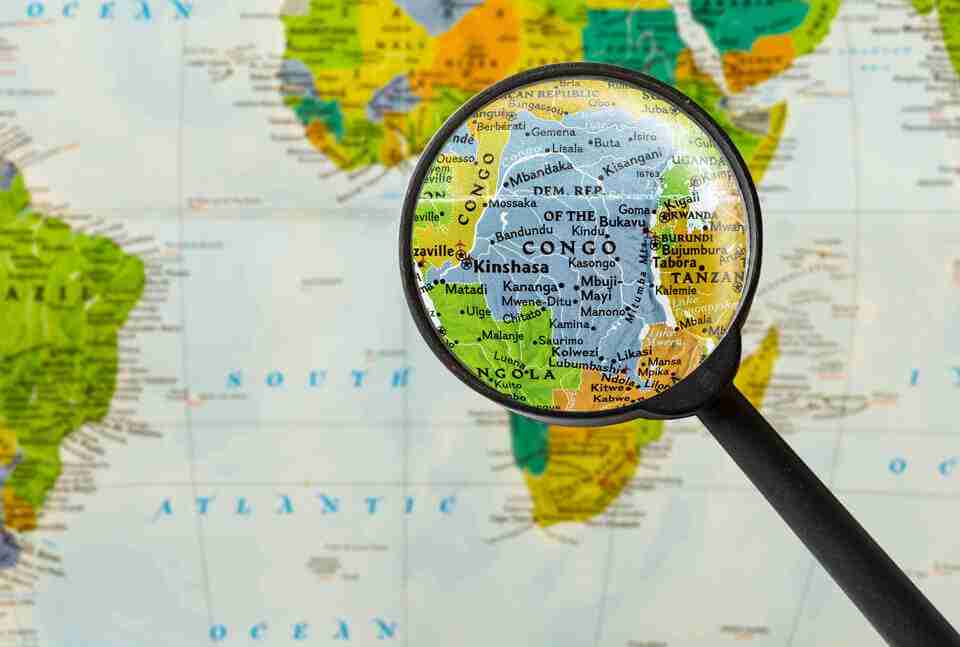 The large multinational corporations that account for 70% or more of Congo’s cobalt production are controlled by Chinese investors, as is four fifths of the cobalt refining industry.

“China, Inc., has realized how important cobalt is,” former Glencore CEO Ivan Glasenberg once said. “They’ve gone and tied up the supply.”

Companies feeling political pressure from one side to raise their ethical standards and to do less business with China from another side have begun searching for other options. Meanwhile, the demand for EV batteries — not to mention other electronics — continues to mount.

We’ve already seen with the semiconductor shortage what can happen when demand for a resource integral to the tech sector far outstrips supply. Automakers have experienced production delays because of a lack of chips, as have the makers of cell phones, laptops, and other electronics, at a time when more and more of the products we rely on require the chips.

Facing similar pitfalls with cobalt, manufacturers are looking for ways to make their products without it. Samsung and Panasonic are testing battery designs that don’t use it. In the auto industry, Tesla uses lithium iron phosphate (LFP) batteries in its standard Model 3 and Model Y cars sold in China and is moving to use them in all its Model 3s and Model Ys. Ford and Volkswagen are also exploring LFP options, which don’t require cobalt or nickel.

“LFP batteries are cheaper and safer. With this chemistry, you can charge your vehicle’s battery up to 100% and not worry as much about degradation long-term. The other thing is these batteries are really easy to recycle. And sourcing raw materials for these is easier to do, ethically,” Snow Bull Capital CEO Taylor Ogan told CNBC. 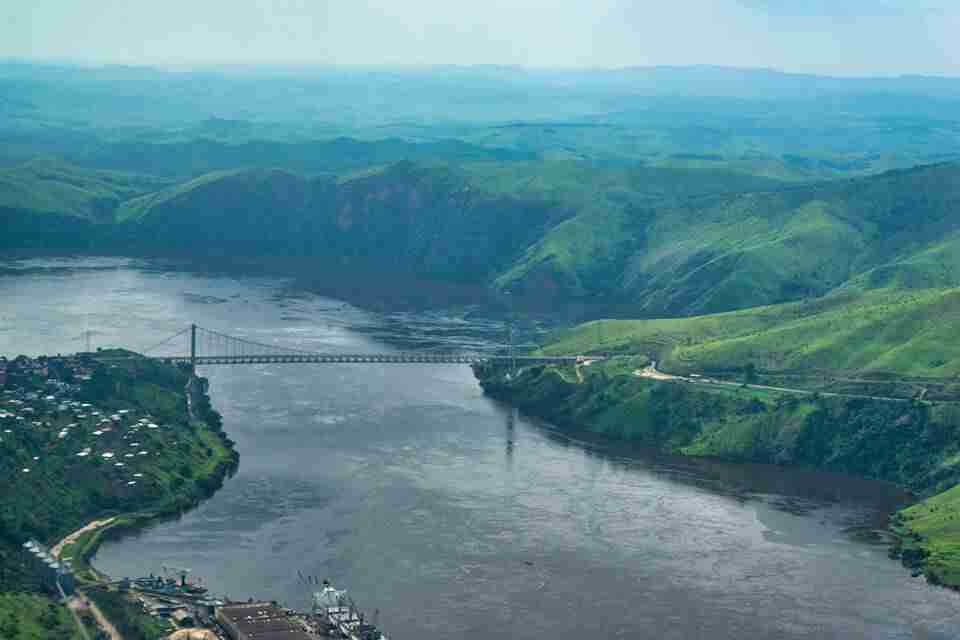 Our Next Energy, whose Gemini 001 battery recently went 752 miles in a Tesla Model S without a recharge, is also on the case.

“We want to eliminate both nickel and cobalt, but we don’t want to give up energy density,” CEO and founder Mujeeb Ijaz told Reuters. “We aim to reinvent battery chemistry as well as the cell architecture.”

There are alternatives to mining more cobalt and other materials. One is recycling. Swedish company Northvolt — which is partly owned by BMW, Volkswagen, and Goldman Sachs — announced in 2021 it has made a lithium-ion cell using 100% recycled cobalt, nickel, and manganese.

“What we have shown here is a clear pathway to closing the loop on batteries and that there exists a sustainable, environmentally preferable alternative to conventional mining in order to source raw materials for battery production,” Northvolt chief environmental officer Emma Nehrenheim told Recharge. “The recycling process can recover up to 95% of the metals in a battery to a level of purity on par with fresh virgin material.”

Northvolt is building a factory that should begin operations in 2023 and recycle 125,000 metric tons of batteries per year. It aims to mass-produce batteries made with 50% recycled material by 2030. 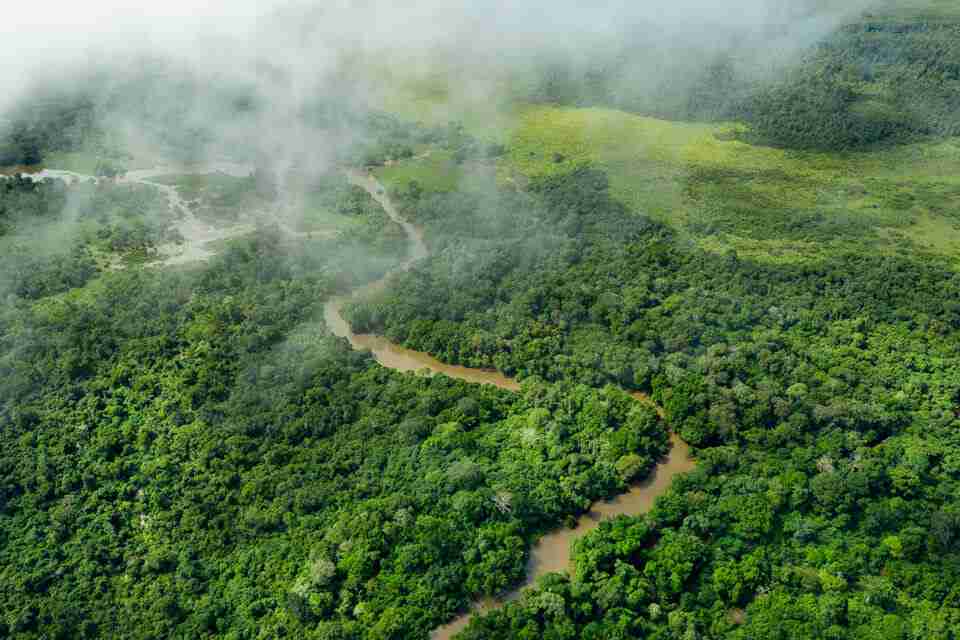 Another alternative is to avoid batteries altogether. Hydrogen fuel cell vehicles such as the Hyundai Nexo and Toyota Mirai do just that, with water as the only emissions. The hydrogen fuel cell market is projected to approach $14 billion in the next five years, and several automakers are doing research and design on HFCVs. Not only would large-scale HFCV adoption cut dependence on cobalt for vehicle batteries, it would reduce strain on the power grid.

“A hydrogen fuel cell fleet is zero emissions at the tailpipe, and it also takes you off the grid,” Scott Moe of HydroFleet told BOSS. “Hydrogen has a very, very strong future.”