The semiconductor shortage has limited car manufacturing just as demand ramps up. It’s going to be a while before it gets better.

The semiconductor shortage has limited car manufacturing just as demand ramps up. It’s going to be a while before it gets better.

The last new car you bought or leased undoubtedly had a lot of high-tech features. With their own Wi-Fi hot spots, TV monitors in back, and navigation systems, our vehicles have basically become computers that take us from one place to another, our very own KITT from Knight Rider. Ad campaigns have even poked fun at the trend, with a commercial couple debating whether they were in a Buick or an Alexa. What made all that possible was semiconductors. Thanks to the pandemic, there’s a shortage of those, and it will continue disrupting auto manufacturing into next year. 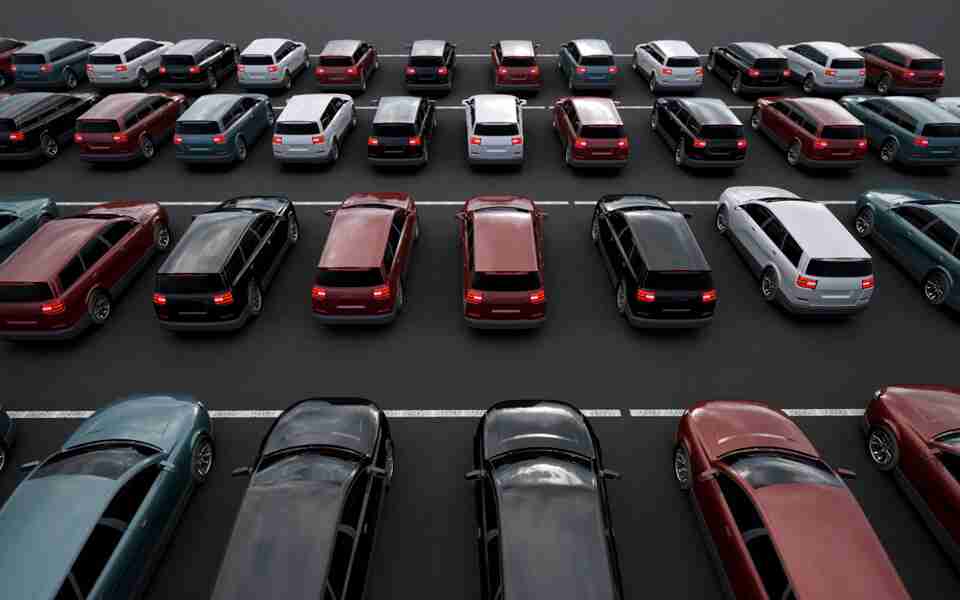 Why Aren’t There Semiconductors?

The reasons behind the semiconductor shortage are manifold. When the pandemic hit, new car sales plummeted with financial uncertainty and many people working from home. While they were spending so much time at home, people and companies were buying more video game systems, cell phones, and laptops to keep themselves entertained and work flowing. At the same time, factories in China, Taiwan, and the U.S. that produce semiconductors shut down for various periods, and sometimes they had trouble getting the raw materials from Japan and Mexico. Demand for new cars rebounded faster than expected, thanks in part to low financing offers. But automakers that had canceled large microchip orders found they couldn’t simply flip a switch and get parts quickly now that they wanted them.

Accustomed to just in time supply chains, the lead time for semiconductors rose to an average of 17 weeks by April 2021, up from a pre-pandemic average of 12 weeks. The lack of microchips is an especially big problem given that the amount of them used in new car builds has been doubling every two years. The average internal combustion engine today is made up of about 40% electronic components. 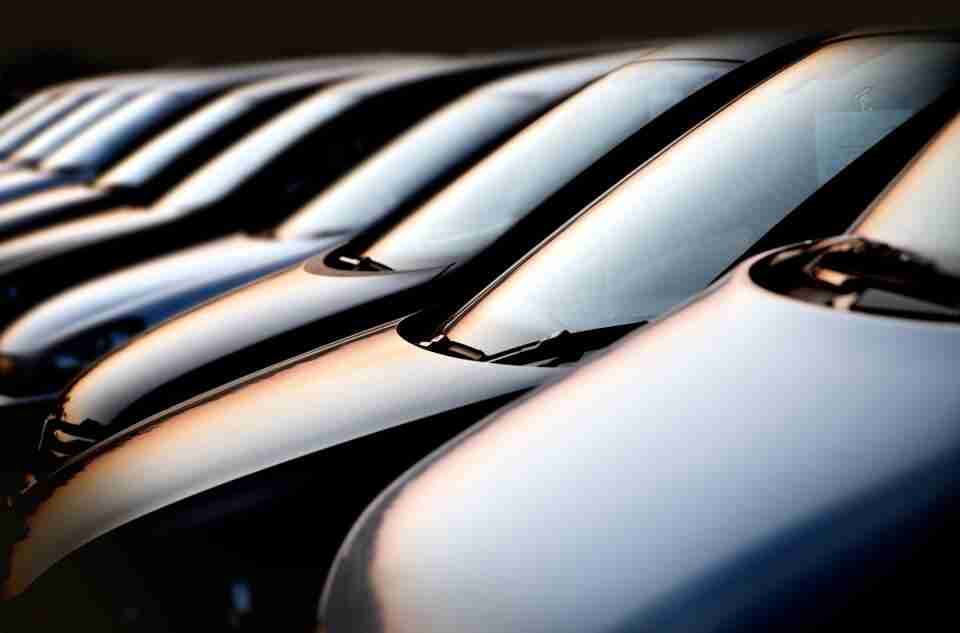 When production started to recover, new COVID outbreaks across Asia forced plants and ports to shut down again. On the other end of the supply chain, that has caused auto plants in the U.S. to temporarily halt production, with Ford, GM, Kia, Hyundai, Nissan, Suzuki, and Mitsubishi among those affected.

“Estimates project the full recovery of the auto chip supply will stretch into the fourth quarter of this year and possibly even into 2022, making industry volume recovery in the second half of this year even more challenging,” Ford president and CEO Jim Farley told Reuters.

With high demand and low inventory, the new cars that are getting made cost consumers more.

“The losses are being offset by higher vehicle prices and less expense,” Autotrader executive analyst Michelle Krebs told the Detroit Free Press. “Almost every automaker in every region has been forced to make production cuts. As a result, inventories are extremely low while consumer demand is extremely high. That means vehicle prices are high.” 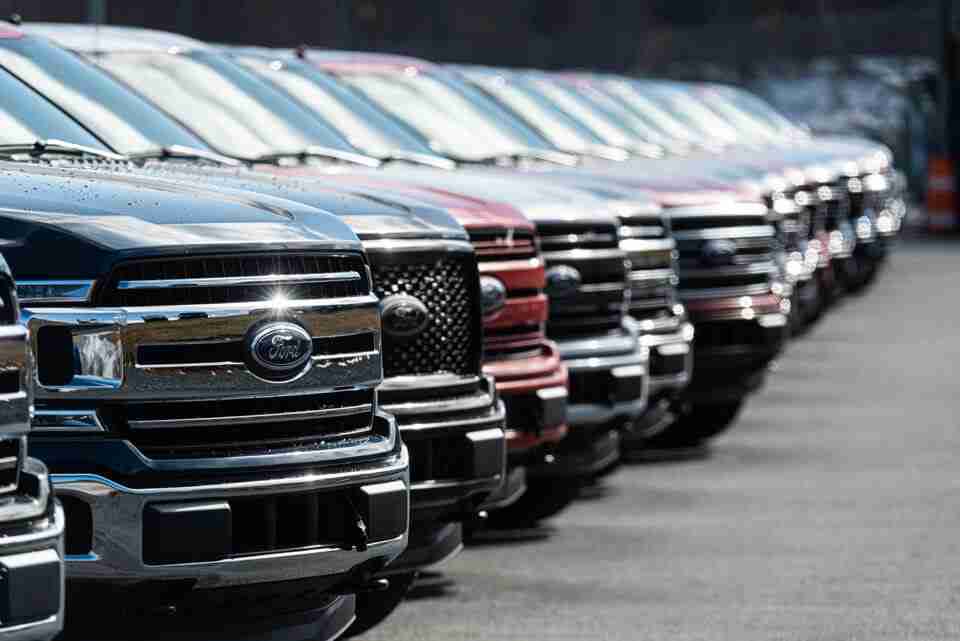 When Will the Shortage End?

It will be several months at least before the semiconductor shortage is lessened. But there is help on the way. Intel is investing up to $20 billion in chip plants in Arizona, with plans for more expansion in the U.S. and Europe.

“We’re hoping that some of these things can be alleviated, not requiring a three- or four-year factory build, but maybe six months of new products being certified on some of our existing processes. We’ve begun those engagements already with some of the key components suppliers,” CEO Pat Gelsinger told Reuters in April.

In June, the Senate approved the U.S. Innovation and Competition Act, which includes $52 billion for semiconductor research and development programs. President Biden, who signed an executive order on supply chain review in February and met with representatives from auto and semiconductor manufacturers in spring urging them to “step up the game,” seems likely to sign a bill that comes to his desk. It could be months or years before any effects are felt. 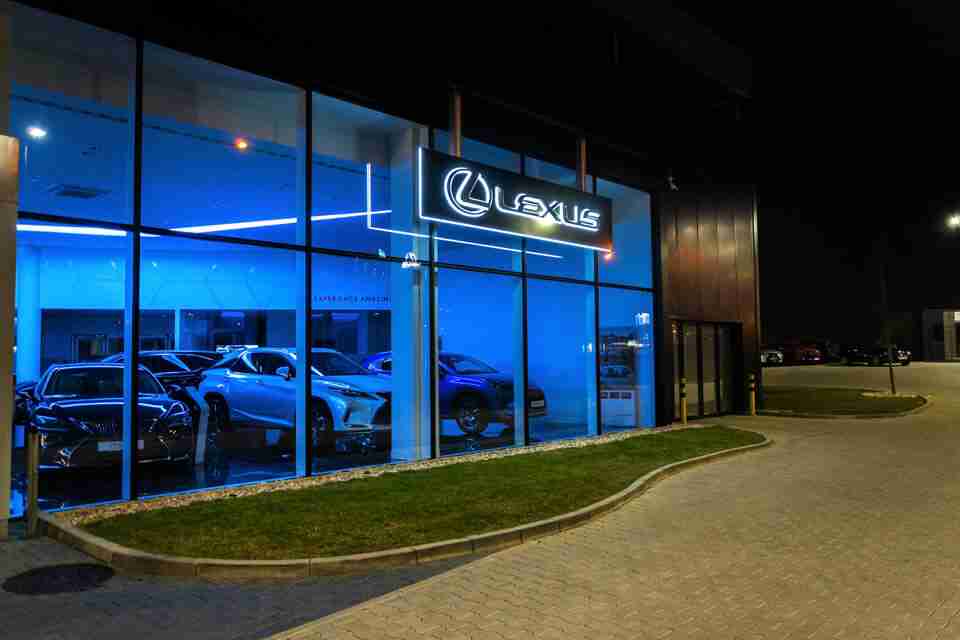 Until then, there will be modifications, such as automakers leaving navigation systems out of some new models or making digital display screens that used to be standard features optional upgrades. Vehicles awaiting chips will continue to sit in parking lots, and used car prices will be higher than ever thought possible.

“We think we’ve got another six months to get through the short term,” Cisco CEO Chuck Robbins told the BBC in April. “The providers are building out more capacity. And that’ll get better and better over the next 12 to 18 months.”

In the meantime, you might want to hold off for a while before you get that new car if you want all the bells and whistles. Or if you want some extra cash, you can get a great price for a trade-in. For a consumer base used to having new and better with each model year, the car options for the near future will be decidedly low-tech.