Automakers setting dates on transition from gas-powered to electricWhenever you make your next new car purchase, there’s an increasing likelihood it will be your last... 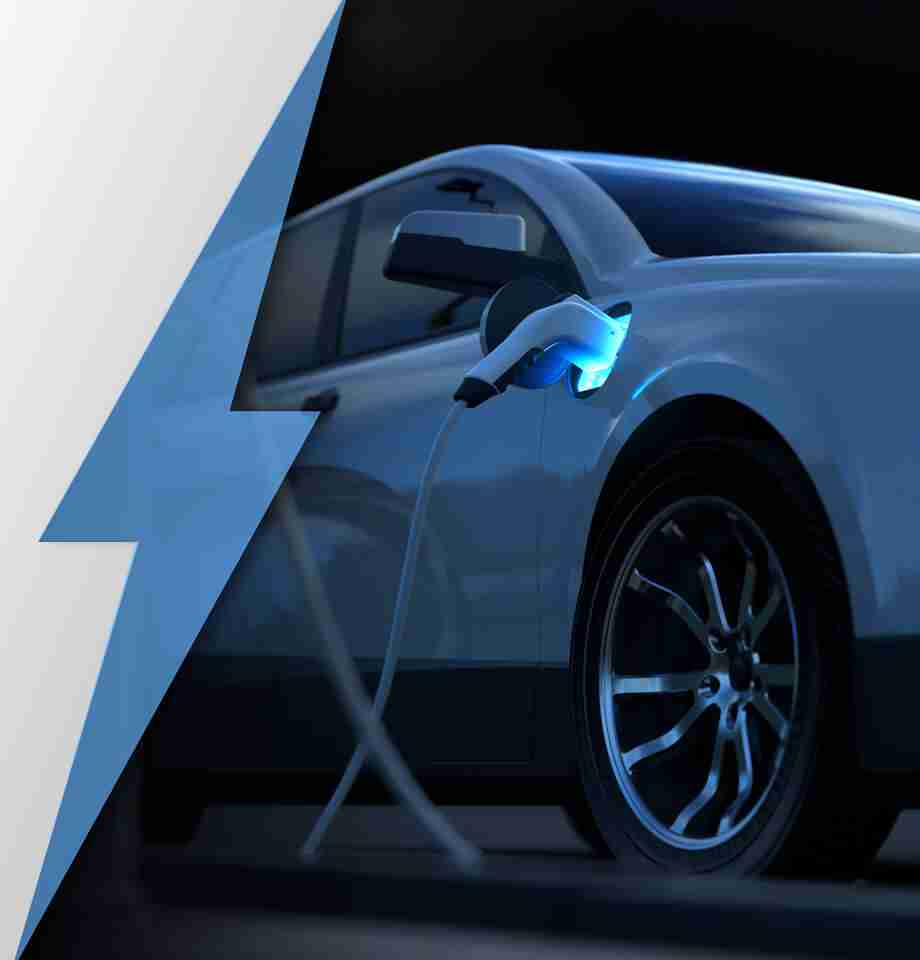 Automakers setting dates on transition from gas-powered to electric

Whenever you make your next new car purchase, there’s an increasing likelihood it will be your last gas-powered one. Electric vehicles represent only about 3-4% of the cars on the road in the US right now, but that number is set to increase exponentially over the decade and a half. A combination of government regulations and market forces is driving the auto industry toward a new path to the open road.

What automakers sell has always been 1) a way to get from Point A to Point B and 2) a feeling of freedom knowing you can hop in your car and go anywhere with a moment’s notice. That was the innovation, the ability to go faster than a horse-drawn carriage. It enabled the growth of cities and suburbs and helped shape modern life. The gas-powered engine was what made it go, but it was a means to end, not the end itself. It was the technology available at the time.

Automakers are always looking to innovate—and they want to remain in business—so it should come as no surprise that they’re setting their sights on technologies that will phase out the gas-powered engine in favor of cleaner alternatives. For a few years, the timeline on a transition to electric engines or even hydrogen fuel cells has been vague, but this year they’ve gotten much clearer.

In late January, GM announced that by 2035 it wants every vehicle it produces to be electric. The company also plans to have its US facilities powered by 100% renewable energy by 2030 (2035 for global facilities) and wants to be carbon neutral by 2040. The same week, Nissan set a target of 2050 to reach net zero emissions and said every new vehicle it sells in China, Europe, Japan, and the US will be electric by the early 2030s.

There’s still some wiggle room there—GM noted its goals are “aspirational” and Nissan gave itself a range of a few years on the EV front, along with leaving smaller markets out of the announcement. Still, these are real timelines with dates attached to them. They’re not alone. Volvo has pledged to be at net zero emissions by 2040, Volkswagen Group and Ford carbon neutral by 2050. Mercedes-Benz will make its production facilities carbon neutral by next year, and its entire line of vehicles by 2039. 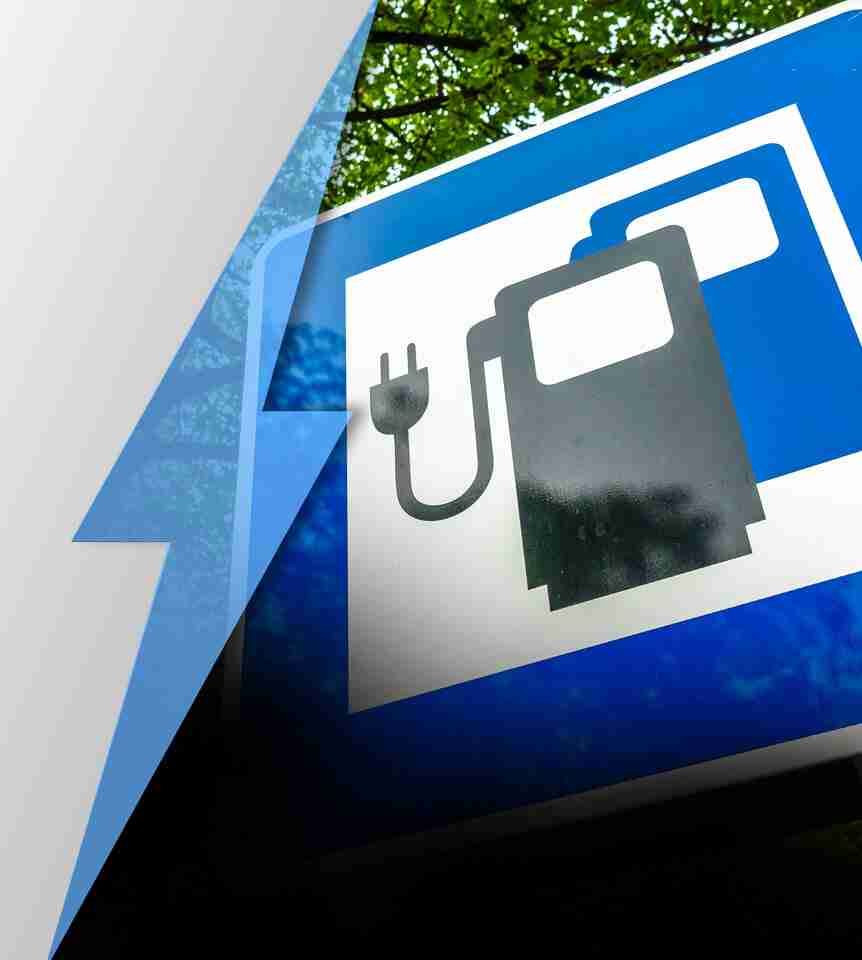 A Matter of Timing

There’s a reason GM and Nissan’s announcements came when they did. They were about a week after Joe Biden took office as president and a few months after California Gov. Gavin Newsom signed an executive order that would result in all new cars and trucks sold in the state to be zero emission by 2035.

By far the most populous state, California drives the auto market with 2 million new vehicle sales per year. Biden taking office meant an end to the threat of the federal government suing to challenge Newsom’s order. Other interested parties including automakers themselves could still file suit, but that was the biggest potential challenge, and most automakers seem content to wean off gas-powered vehicles as well. For one, European regulations are also heading in that direction and China’s very well could, given the country’s stated carbon neutrality by 2060 goal.

Individual consumer demand is tougher to pin down. A significant percentage of drivers would consider an EV for their next purchase, but again the vast majority of them haven’t done so. It will help uptake that those who do buy EVs are by and large satisfied with their purchase. A common concern that potential buyers have is getting stranded with a dead battery. It’s a rare occurrence, with 95% of EV owners in a McKinsey study saying they’ve never run out of charge. Technological improvements continue to extend ranges and make for faster charging, and Biden—who has vowed to make the federal government’s 650,000-vehicle fleet all electric—wants to add more than 500,000 charging stations to the national infrastructure.

It won’t happen all at once, but you’ll notice more EVs on the road around you. Someday you’ll walk into a dealership and buy one yourself, if you haven’t already. And before you know it, the great American road trip will come with pit stops at the charging station and a breath of fresh air.