Using wind to generate energy is not a new practice. The first windmills were manufactured in the U.S. in 1854 and were seen in Persian cultures as far back as A.D. 500. 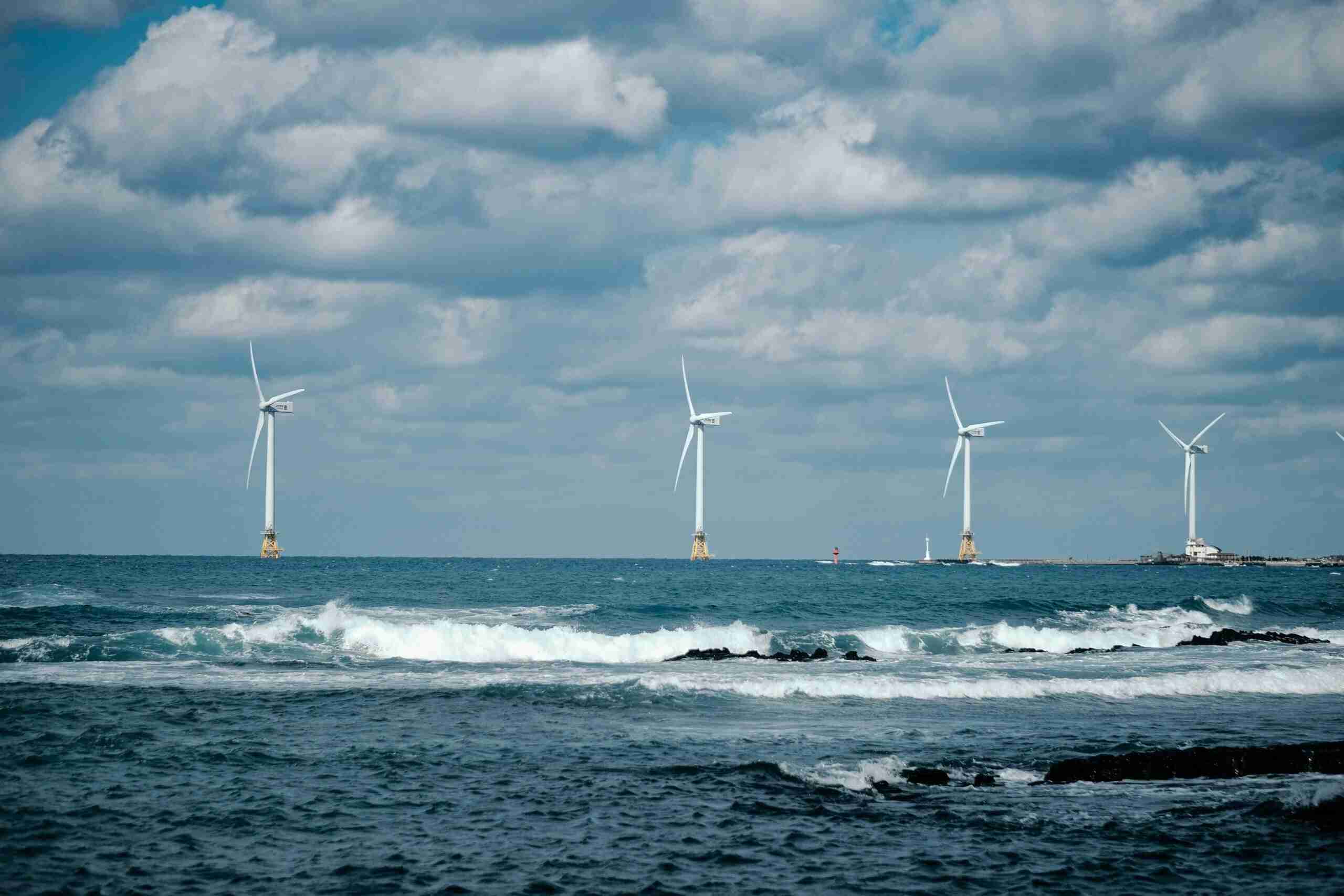 Nowadays, wind turbines generate more energy in the U.S. than any other renewable source, providing 8% of all energy capacity.

The Biden administration has taken wind power a step further, recently OK’ing an offshore wind project projected to be the industry’s biggest yet.

Dubbed Vineyard Wind, the wind farm will be located offshore of Martha’s Vineyard off the coast of Massachusetts and is expected to be a breakthrough for an industry which currently has only seven wind turbines operating in open water.

The U.S. government issued final federal approval for the farm on May 11, after more than a decade of preparation and planning by the project’s developers, Avangrid Renewables and Copenhagen Infrastructure Partners.

“This approval should signal ‘go’ to all the supply chain companies that were waiting to see if the industry would move to commercial-scale construction,” said Liz Burdock, president and CEO of the Business Network for Offshore Wind. “Now is the time to get involved in this next great American industry and become part of the most exciting energy sector this country has seen in 50 years.”

The $2.8 billion project calls for 62 giant wind turbines to be installed in the Atlantic Ocean, with the resulting clean energy produced expected to generate enough capacity to power 400,000 homes and businesses.

Green-lighting the project, which stalled in 2019 after a ruling by the federal Bureau of Ocean Energy Management under the Trump administration, falls in line with the Biden administration’s stated goal of reaching 30,000 megawatts of offshore wind capacity within the decade.

Currently, the U.S. has 42 megawatts of offshore wind capacity. The Vineyard Wind project is expected to add 800 megawatts to that total by 2023.

“The whole industry has been watching and waiting for this permit,” Jonathan Cole, head of offshore wind for Iberdrola SA, the parent company of Avangrid Inc., told Bloomberg.

The project is expected to create 3,600 jobs, according to the Biden administration, and could set the stage for future offshore wind developments. A number of wind farm developers hold leases in locations off the Eastern seaboard, suggesting there may be substantial interest in placing wind turbines in the area.

The seaboard is a prime location for wind turbines on account of the wide, shallow self it sits on, along with its proximity to cities actively seeking renewable energy.

“A clean energy future is within our grasp in the United States. The approval of this project is an important step toward advancing the Administration’s goals to create good-paying union jobs while combatting climate change and powering our nation,” said Secretary of the Interior Deb Haaland. “Today is one of many actions we are determined to take to open the doors of economic opportunity to more Americans.”