Drought, wildfires will worsen situationThe heat dome that has settled over the Western U.S. is bringing record temperatures and stressing the energy grids in several... 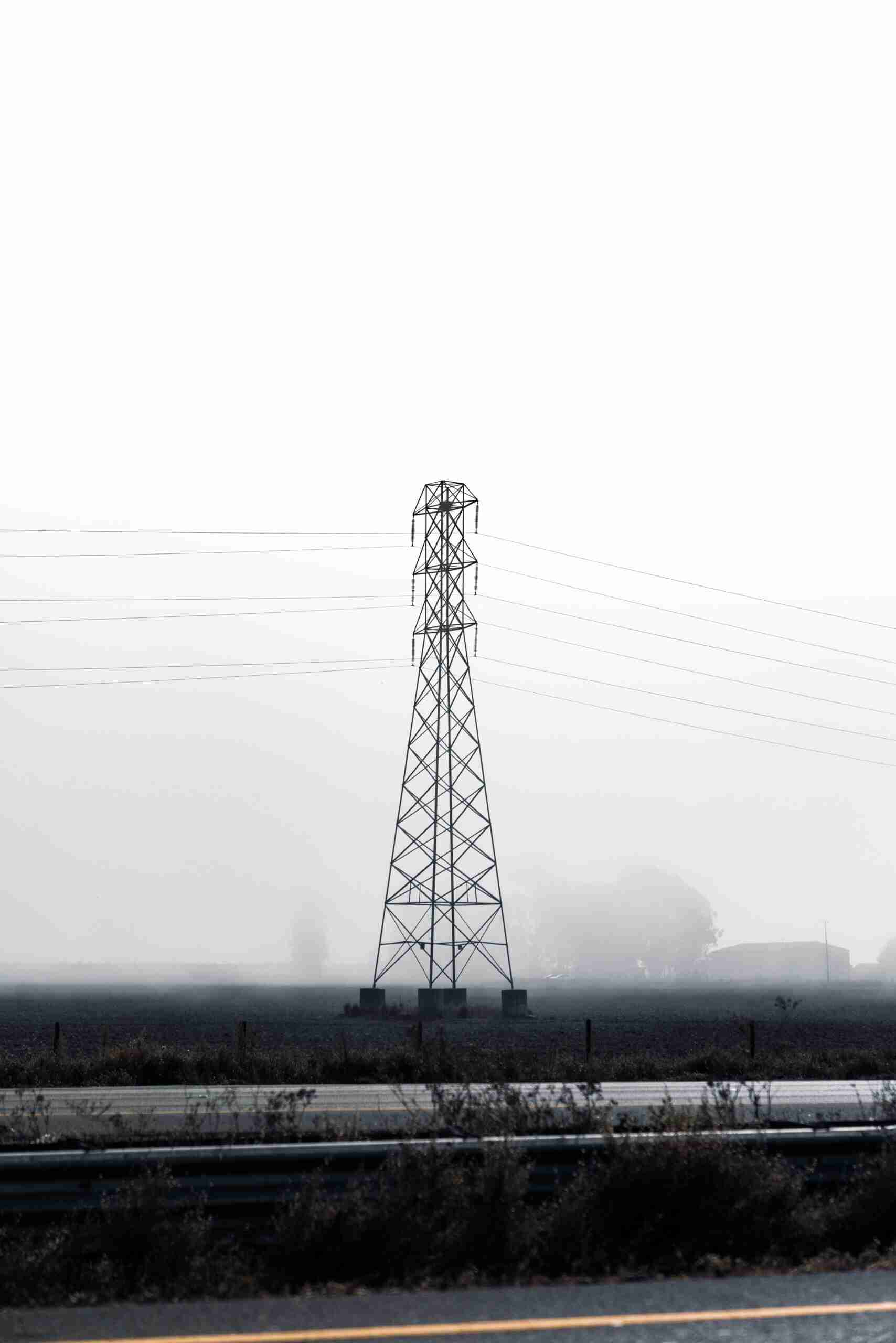 The heat dome that has settled over the Western U.S. is bringing record temperatures and stressing the energy grids in several states. Already, California — which endured rolling blackouts last summer — and Texas — which saw power grid failures in ice storms over the winter — have asked residents to conserve energy in the face of high-pressure systems with self-perpetuating cycles of heat and drying.

“The statewide call for conservation is critical because when temperatures hit triple digits across a wide geographic area, no state has enough energy available to meet all the heightened demand, primarily due to air conditioning use,” the California Independent System Operator said in a news release last Friday asking customers to keep their air conditioning set at 78 or higher and to avoid using dishwashers and washers and dryers in the evening hours.

The Electric Reliability Council of Texas (ERCOT), which runs most of the state’s grid, reported that generators were going offline at triple the expected rate for June. 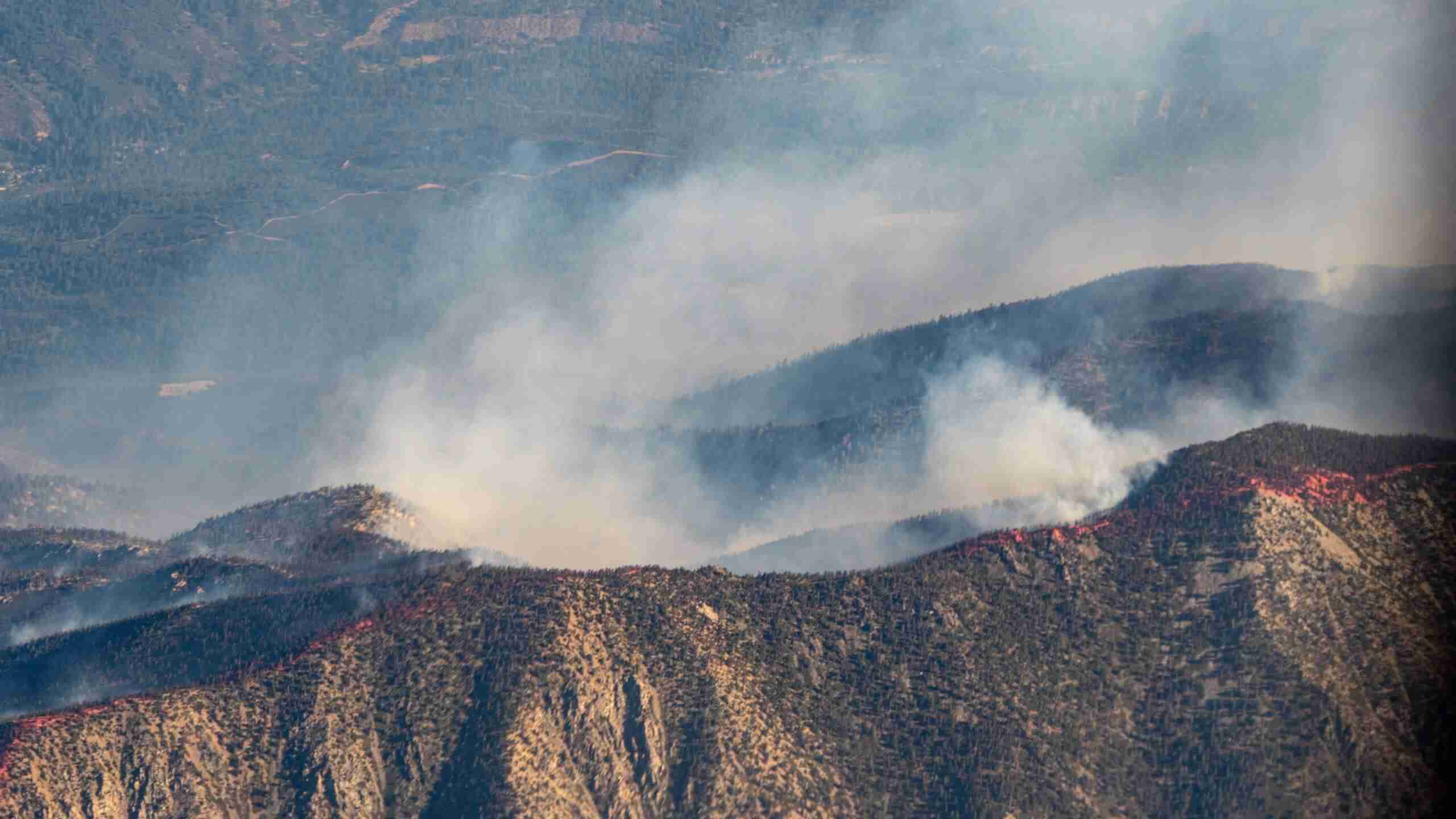 With the heat dome having made its way to the Pacific Northwest, it’s threatening record temperatures there. As the system continues to sit over one area, the ground gets dryer and dryer, making the air hotter and hotter. Already dry conditions have brought predictions of a disastrous wildfire season. As we saw last year, raging wildfires compel utilities to shut off power to certain areas to avoid an even bigger disaster.

Financial stress caused by the COVID-19 pandemic has already made it difficult for 1 in 3 Americans to afford their energy bills. California’s ban on utility shutoffs for nonpayment is set to expire June 30, as is the federal moratorium on evictions. If those are not extended, there’s a risk of people being forced out of their homes into the heat or forced to sit in the heat in their homes suffering. It’s going to be a hot summer, and the heat dome is just the beginning. Power grids will be put to the test, and they need to develop resilience to the climate we now live in.