Australia is experimenting with blasting human fecal matter with high heat in order to convert it into usable fertilizer and energy. 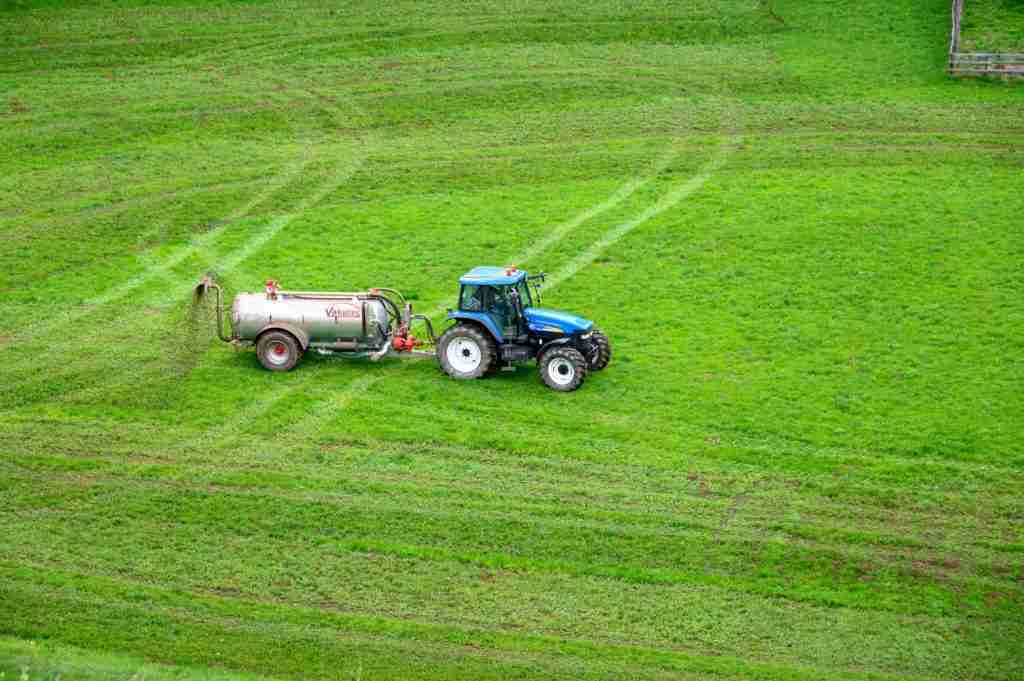 When finished being blasted, the human poop becomes an odorless biochar which can then be used to help fertilize agricultural crops.

The plant itself where the blasting takes place is at the Loganholme Wastewater Treatment Plant in Logan City, Queensland, a biosolids gasification facility.

The facility — which was developed by Logan Water, the Logan City Councils water business — cost around $20 million USD to build and was provided with $6 million in funding from the Australian Renewable Energy Agency.

The council, meanwhile, described the facility in a statement on April 26 as the “first of its kind in Australia.”

“Operational cost savings and carbon credits will return almost $1 million annually to the City of Logan while a new revenue stream will be created from biochar sales,” the council said.

Prior to the facility’s opening, workers had to take the human poop by truck from a sewage facility to another site where it would then be repurposed into a low-grade fertilizer product.

Logan Water worked with a number of other partners in order to deliver the so-called gasifier for the project, which also includes two industrial strength driers that were manufactured by the Dutch firm ELIQUO.

“The gasification process involves biosolids (sewage sludge) being dewatered, dried and treated at high temperatures,” the council said. “Heat created from the process is then captured and used in the drying phase.”

The council says the new blasting method will benefit the environment as well by lowering carbon emissions by around 6,000 metric tons each year.

It remains to be seen whether the new blasting human poop method of fertilizer creation is something that will be picked up in the U.S.