Global warming continues to pose a serious threat to our planet. Governments around the world have vowed to make efforts to combat the dangers of climate change, and the future of human existence may very well depend on it. 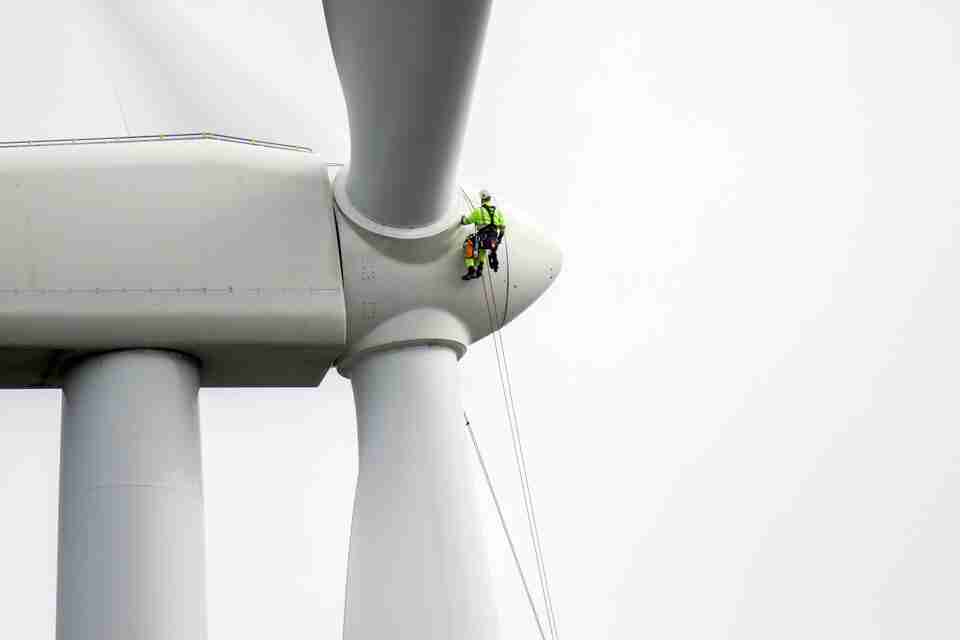 Preventing climate catastrophe is not only imperative to preserving life, but would also stimulate the global economy, which has been left largely black-and-blue from the effects of the COVID-19 pandemic.

One argument against going green is that it will lead to loss of employment for workers in industries such as coal mining, construction, aerospace, and chemical manufacturing.

The research, however, does not back this up. While, yes, some jobs would be lost, reversing the effects of climate change would actually create and save millions of jobs for generations to come.

Most recently, an international research team released a study published in the journal One Earth which explained how keeping the Earth’s temperature from increasing more than 2 degrees Celsius from pre-Industrial levels would lead to 8 million new jobs in the energy sector by 2050. 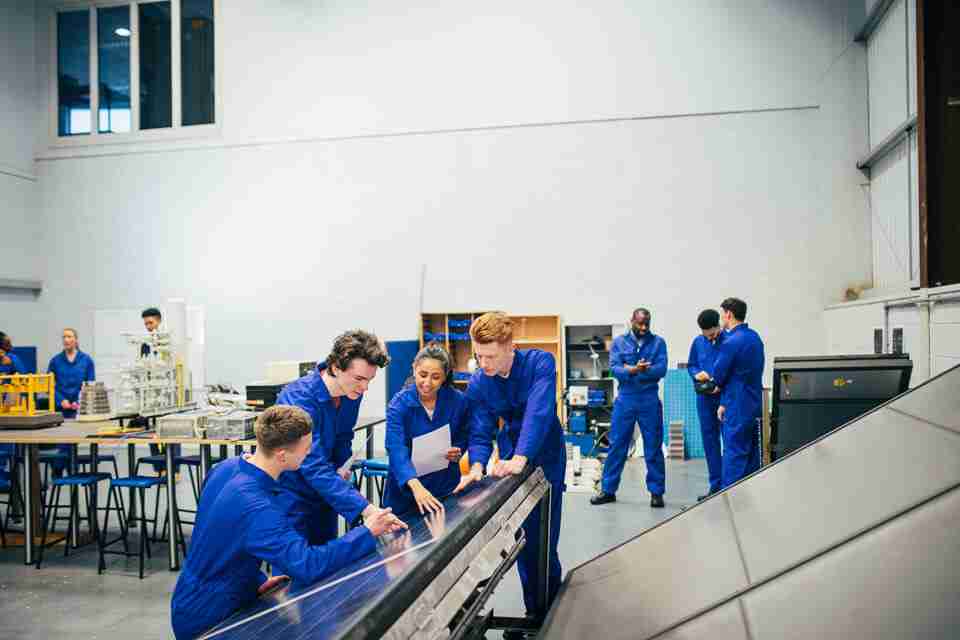 Researchers came up with the jobs number after using a model to analyze the “job footprints” of 50 countries around the world. According to the report, solar and wind industries are set to benefit the most from staying under the temperature threshold.

Johannes Emmerling, a co-author of the study and environmental economist at Italy’s RFF-CMCC European Institute on Economics and the Environment, said the job increase is due in part to the energy industries growth as a whole.

“Currently, an estimated 18 million people work in the energy industries — a number that is likely to increase, not decrease, to 26 million or by over 50% if we reach our global climate targets,” Emmerling said. “Manufacturing and installation of renewable energy sources could potentially become about one third of the total of these jobs, for which countries can also compete in terms of location.”

The study is the first of its kind in that it is based on thorough data from more than 50 countries — including ones where fossil fuel production is a major part of the economy. 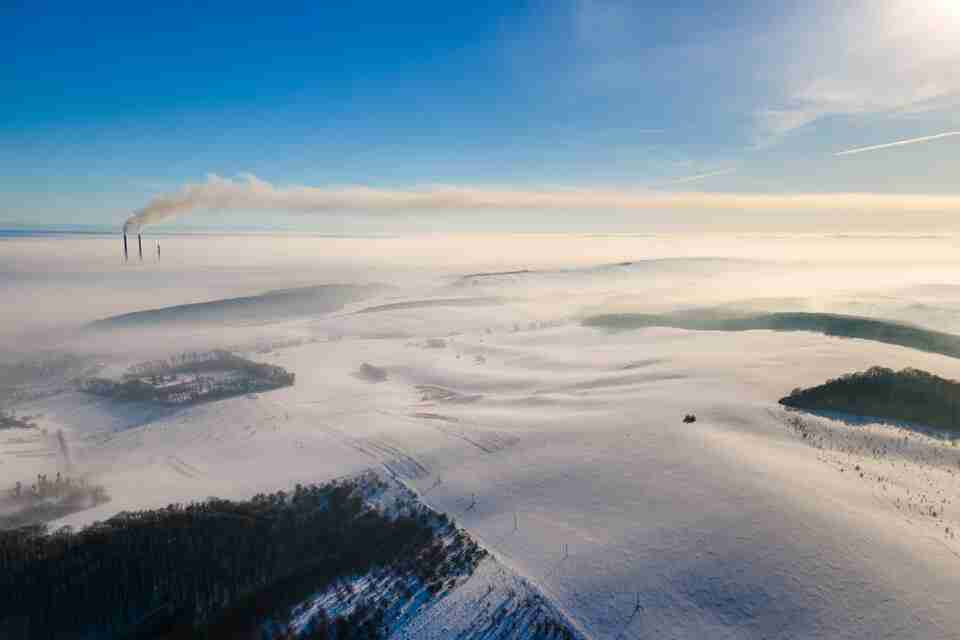 Combining the data with an assessment model was used to make job projections and made clear the reactionary effect of any one country’s action on those around them. Previous research had only focused on countries in the Organization for Economic Co-operation and Development while generalized estimates were made for all others.

“The energy transition is increasingly being studied with very detailed models, spatial resolutions, timescales, and technological details,” Emmerling said. “Yet, the human dimension, energy access, poverty, and also distributional and employment implications are often considered at a high level of detail. We contributed to this gap by collecting and applying a large dataset across many countries and technologies that can also be used in other applications.”

The model created by researchers found that 84% of the total jobs in 2050 would be in the renewable energy sector. This included 11% in fossil fuels and 5% in nuclear. Currently, 80% of fossil fuel jobs are in the extraction fields. The losses in these fields would be made up by gains in solar and wind manufacturing, researchers found.

Sandeep Pai, the study’s first author and Ph.D. graduate in Resources, Environment, and Sustainability from the University of British Columbia, said it is important to have a plan on how to appropriately reorganize the work force as the industry goes green. 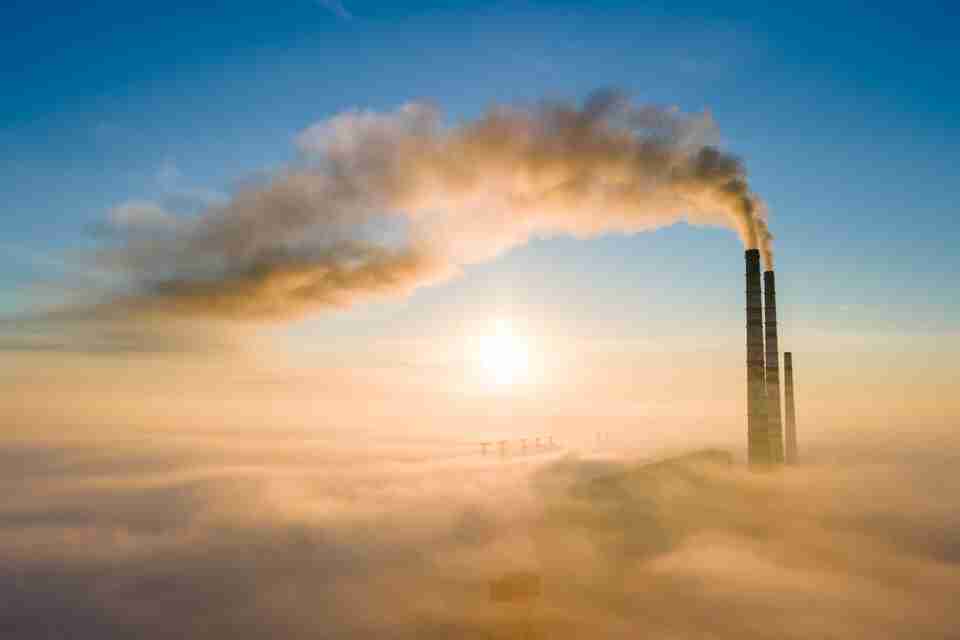 “Extraction sector jobs are more susceptible to decarbonization, so there needs to be just transition policies in place,” Pai said. “For example, the mobility of manufacturing jobs will be useful in areas where decarbonization is rife. In many cases, fossil fuel workers also hold political influence because of their history and high rates of unionization among others, so as we move to low carbon sources, it is important to have a plan in place for the general acceptability of climate policies.”

The study found that, ultimately, job gains and losses would not be distributed equally on a global scale. Some countries, including China, will inevitably have fewer jobs than they do today, while other countries, including the U.S. and those in the Middle East and North Africa, would benefit most from the renewable energy expansion.

The researchers focus will now shift on exploring the different skill levels, education requirements, and potential wages that are likely to result from countries’ combined efforts to fulfill the Paris Climate Agreement, an international treaty on climate change that is endorsed by 197 countries and approved by 190 around the world. 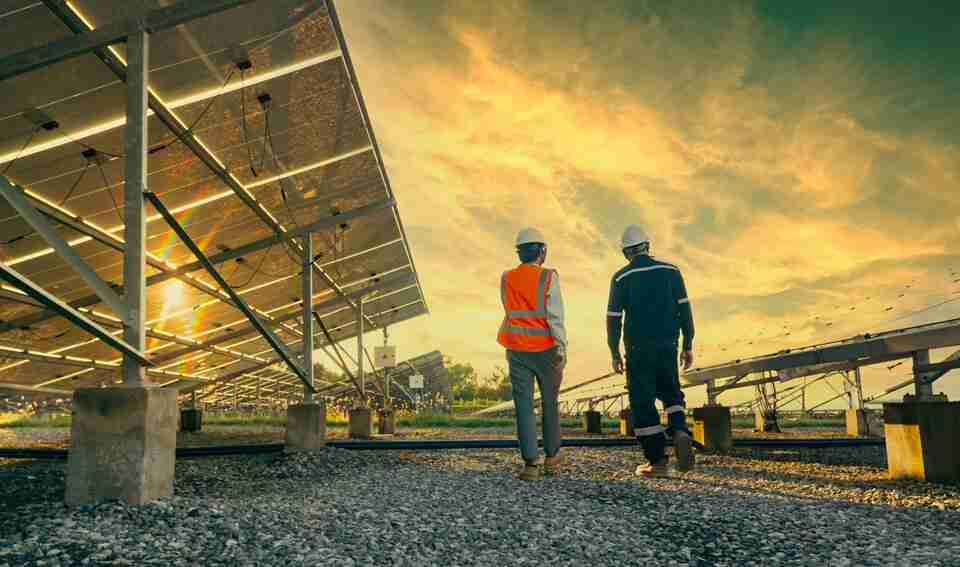 Additionally, the agreement aims for countries to limit their greenhouse gas emissions to levels that can be naturally absorbed by trees, soil, and oceans. Each individual country in the climate pact has the opportunity to set their own emission-reduction goals, with five-year reviews meant to increase ambition.

Wealthier countries have also pledged to help the less well-off when it comes to improving and implementing renewable energy infrastructure as necessary.

After briefly withdrawing from the agreement under the direction of then-President Donald Trump, the U.S. ultimately rejoined the pact on Feb. 19 after an executive order signed by President Joe Biden on his first day in office.

“It’s a good day in our fight against the climate crisis, as the United States is once again a Party to the Paris Agreement,” Secretary of State Tony Blinken tweeted at the time. “The work to reduce our emissions has already begun, and we will waste no time in engaging our partners around the world to build our global resilience.”