The demand for electric vehicles is rapidly expanding worldwide. This trend might seem like a good thing for the economy and environment, but it introduces some new complications. The spike in EV demand has ramped up the pressure on U.S. lithium mining, as well as other critical mineral operations.

Can American mining operators keep up with increased EV production? How will this dilemma affect the industry’s long-term financial and environmental goals? These questions need answers if EV manufacturers want to continue making products at their current pace.

The Start of the EV Boom

EVs have been widely available in the United States for over a decade. However, their sales did not live up to expectations until now. Manufacturers reached an all-time high 4.6% market share in 2022. The state-by-state results are predictable enough, with California leading the pack by over 400,000 units.

Market analysts expect the EV boom to continue. An industry forecast from Reuters estimates that half of American vehicles will be EVs by 2050. Others have made even more ambitious predictions, saying EVs might reach up to 45% of total vehicle sales as early as 2035.

Government legislation such as the Inflation Reduction Act has also encouraged widespread EV adoption. This act introduced new tempting EV tax credits, but it also implemented strict manufacturing standards. At least 40% of resources for EV production must come from a domestic vendor or a free-trade partner.

Given the EV industry’s growth in the last year, the market predictions aren’t that far-fetched. If production and sales continue at their current levels, EVs might even exceed the federal government’s expectations. However, the issue is not that simple. The main obstacle preventing a full-on EV takeover is the glaring lack of domestic mineral resource production.

Electric vehicles run on lithium-ion batteries, just as most other battery-powered devices. They also contain other low-density minerals concentrated into sulfates to increase the battery’s energy storage capacity. The average EV lithium-ion battery contains the following amounts of each mineral:

There is no shortage of these resources underground, but the problem is getting them out. Each mineral requires unique time-consuming and labor-intensive mining operations — lithium in particular. U.S. lithium mining professionals have expressed concerns about the industry’s inability to keep up with EV demand.

America is not a global leader in the lithium mining industry. Chile, China, Australia and other South American countries hold that distinction. The domestic supply in the U.S. is far too scarce to keep up with EV production. As a result, lithium prices have reached all-time highs and figure to continue rising.

Tesla seems fully aware of the problem at hand. Elon Musk announced the creation of a massive lithium refinery on Texas’s gulf coast. Other manufacturers like Ford and General Motors have also invested in raw lithium instead of outsourcing it to other countries.

The price hike will level out if domestic production catches up, but that’s a big “if.”

Trouble With Other Critical Minerals

U.S. lithium mining isn’t anything to write home about, but the situation with nickel mining is even worse. Due to its strict environmental regulations, the U.S. has only one nickel mine — the Lundin Eagle Mine. It only opened in 2014, but its supply is already running out at its current location in Michigan’s upper peninsula.

There’s a similar dilemma with American mining operations for cobalt, manganese and graphite. The U.S. produces about 100,000 tons of cobalt every year, which needs to triple if EV manufacturers and the federal government want to reach their long-term goals.

Graphite is essential for EV battery anodes, with most of it getting produced and refined in China. Mining for this mineral is especially labor intensive and harmful to the environment. Nobody wants to ruin America’s ecosystems with destructive practices, but the current regulations make sufficient domestic graphite production impossible.

There are currently no manganese mines in the U.S. or Canada. Most of the supply comes from Australia, Brazil and South Africa. Tesla has introduced a manganese-heavy battery cathode that could reduce American reliance on the other minerals, but it’s still a work in progress.

Critics of the premature EV boom and its corresponding legislation have offered their solutions to the mineral scarcity issue. Some say the government needs to rethink its regulations and hand out more mining permits. The Biden administration is open to establishing new mines in appropriate areas, but getting a permit is still an uphill battle.

People living on land with mineral rights could profit by selling their mineral rights to mining companies. They would get paid the projected value of any minerals that might be found. The homeowner still maintains primary ownership of the land, which would encourage new operations to follow local environmental regulations.

Introducing new robotics with artificial intelligence would also help operators get the most out of each mine. This technology would reduce human error, detect hazards and automize the most dangerous jobs around the site.

Of course, the most practical solution is to accept that the EV industry’s goals are too ambitious. Too many factors are working against it. The world is still navigating the COVID-19 pandemic’s late stages, and almost all industries, including mining, are navigating labor shortages to the best of their ability. Additionally, high inflation, stagnant supply chains and consumers being unhappy are also impacting the industry.

Tax incentives and projections on a graph aren’t enough to overcome these glaring weaknesses in the global infrastructure. EVs can overtake gas-powered vehicles in due time, but right now, they should be low on America’s list of priorities.

Just like any other product, EVs need a stable economy, abundant resources and optimistic consumers. They will never reach their full potential until the U.S. checks off those three boxes.

People have the right idea about making EVs more mainstream, but it’s the wrong time for such a drastic change. U.S. lithium mining is too small, other operations are almost nonexistent and the economy is still unstable. Perhaps the country will be ready to shift to EVs somewhere down the road, but for now, there are much bigger problems at hand. 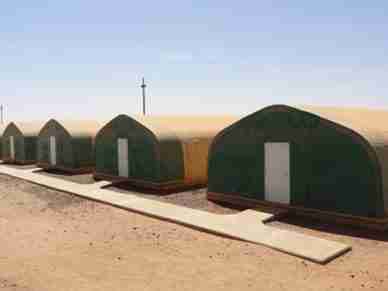 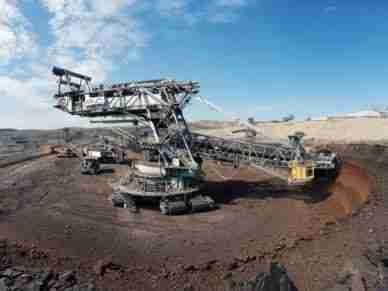 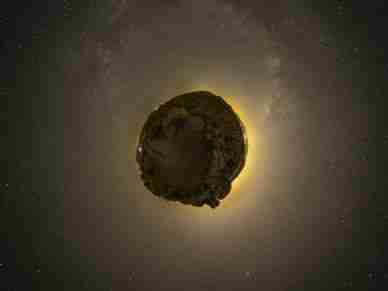 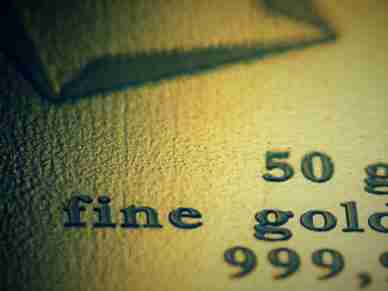 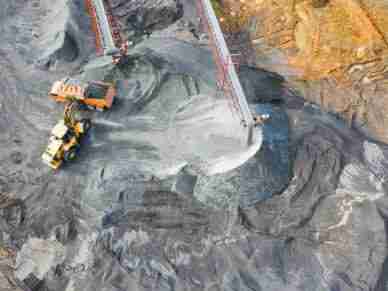 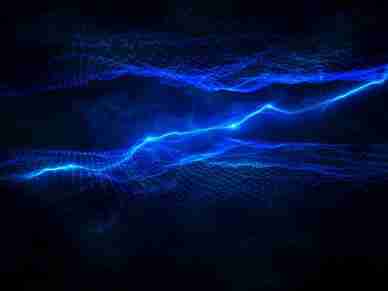 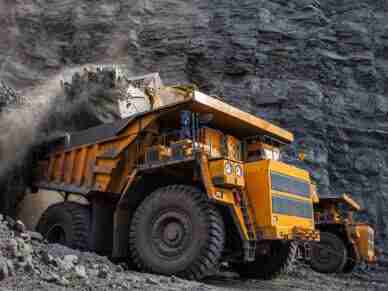 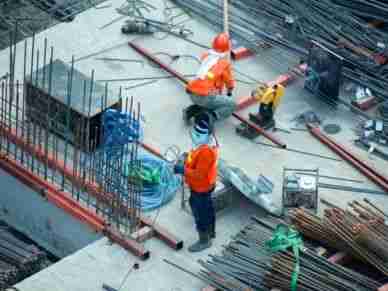 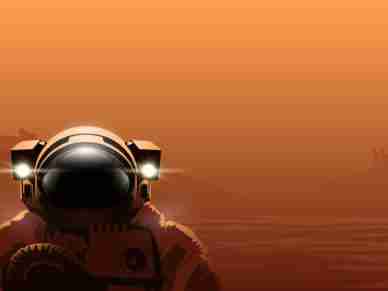