When the semiconductor chips are down

Stop us if you’ve heard this one before, but semiconductor manufacturing had a problem before the pandemic. Plants were operating at capacity already, and COVID exposed and exacerbated underlying issues. Such a sudden change threw all forecasting out of whack. Then, as demand for electronic goods picked up in 2021, things got really crazy. Plants increased production capacity to more than 90% utilization and still couldn’t keep up. Automakers cut planned production by more than 7 million cars because they couldn’t get chips for them. At the low point, there was just a five-day worldwide supply of semiconductors, eight times lower than the 2019 average. 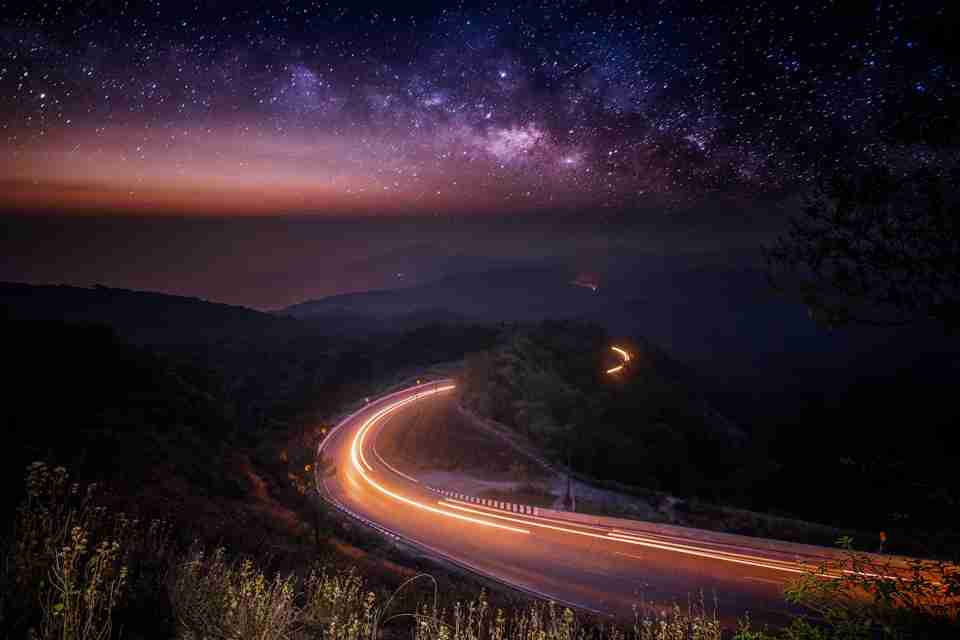 The shortage has prompted a massive amount of investment from chipmakers to increase production. While it might be a while before the world sees the results, the moves could shake up the balance of power in the industry.

The dominant player is Taiwan Semiconductor Manufacturing Company (TSMC), which took in 53% of world semiconductor foundry revenue in the second quarter of 2021. After posting a $6 billion profit in the year’s final quarter, TSMC announced it was doubling its chip manufacturing and R&D investment in 2022, with a budget of $40-$44 billion for the year. It wants that number to be $100 billion by 2024.

“Every year our capex is spent in anticipation of the growth that will follow,” CFO Wendell Huang said during an earnings call in January.

A lesson TSMC seems to have absorbed is to not put all its eggs in one basket. It’s not only diversifying the types of chips it makes to keep up with technology, it’s spreading production across the globe. It’s putting a 5-nanometer fabrication facility (fab) in Arizona and considering a 3nm fab there too. In partnership with Sony, it’s building a factory in Japan, and it’s targeting Germany for a new plant making older 12nm chips that are still in demand for many products.

TSMC has also been considering a fab in China, where demand has steadily grown in recent years, but the relationship is complicated. TSMC stopped working for Chinese tech giant Huawei in 2020 because of political pressure from the U.S., and there’s the ever-present concern of what might happen should China invade Taiwan.

“It’s a globally integrated supply chain in which TSMC depends on inputs from the U.S., Japan, Korea, and Europe,” John Lee, director of East West Futures told Tech Monitor. “A Taiwan invasion would disrupt all of this. China will benefit much more if Taiwanese firms can continue doing business in China, which depends on political tensions remaining more or less under control.” 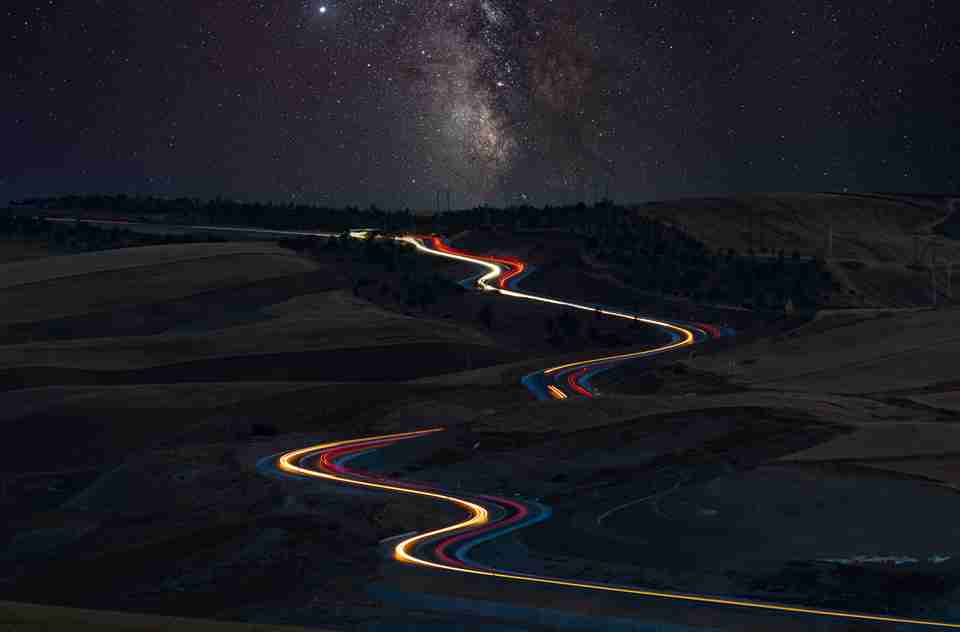 In 1990, 37% of semiconductor manufacturing took place in the U.S. That number has dwindled to 12% over the course of three decades. A joint report by the Semiconductor Industry Association and Boston Consulting Group concluded “the U.S. government has a strategic opportunity to reverse the decades-long trajectory of declining chip manufacturing in America, strengthen national security and make our supply chains more resilient, and make our country one of the most attractive places in the world to produce semiconductors, which are the brains of modern technology.”

The America Competes Act calls for more than $50 billion in federal investment in semiconductor manufacturing and research. Depending on who you ask, that’s either way too much or way too little. Considering TSMC alone might be doubling that in a couple years and the figure represents less than 10% of worldwide semiconductor revenue, which soared to $583.5 billion in 2021, it doesn’t sound like much.

Nevertheless, reshoring is happening. Samsung’s building a $17 billion plant in Texas. In addition to TSMC’s Arizona fabs, Intel is investing $20 billion in two plants in Ohio, with the possibility of expansion to eight facilities and $100 billion. Intel is also expanding in Arizona, putting another $20 billion into two fabs there. A partnership with Amazon Web Services could prove fruitful enough to help Intel take back some market share.

Some new plants could come online in the second half of 2022, but most will take two or three years. Still, the investment from several leading companies shows a real commitment to revamping semiconductor manufacturing and supply chains to meet the modern age. 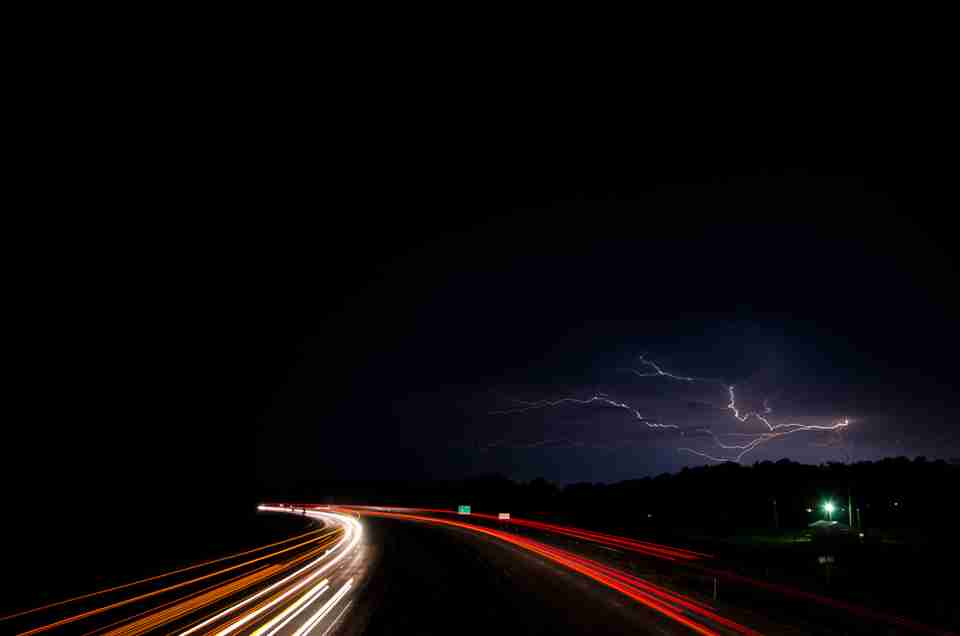 In Their Own Hands

In the meantime, though, there’s still a chip shortage as production lags demand. There are signs that the shortage is easing, but manufacturers almost surely won’t catch up this year. Determined not to be held back by shortages, some companies are taking matters into their hands and doing more of their own semiconductor manufacturing.

Tesla already designed chips for sensor input on its cars before the pandemic, and last year it decided to make its own chips for training AI algorithms for self-driving systems. The hope is that by using a neural network that receives input from eight cameras simultaneously, Tesla can speed up the training process and gain a leg up on competitors in the self-driving space.

“If it takes a couple of days for a model to train versus a couple of hours, it’s a big deal,” Elon Musk said at a promotional event announcing the chips.

Processing that and all the data that comes in from Teslas out on the roadways takes a powerful chip, and getting ahead of the competition means time is of the essence.

Apple, which had to lower manufacturing targets last year because of the chip shortage, could design its own 5G modem chips for the first time. The move would make Apple less reliant on third-party suppliers and allow it to customize the design to better interface with its phone and tablet designs. TSMC would manufacture the 4nm chips, however.

With changes everywhere from design to size to where the chips are made, it’s clear the semiconductor manufacturing industry that emerges from the pandemic will be much different from the one that entered it.