Having already announced an expansion of its Malaysia chipmaking operation, Intel is bringing increased production closer to home as well. With a $20 billion investment in two... 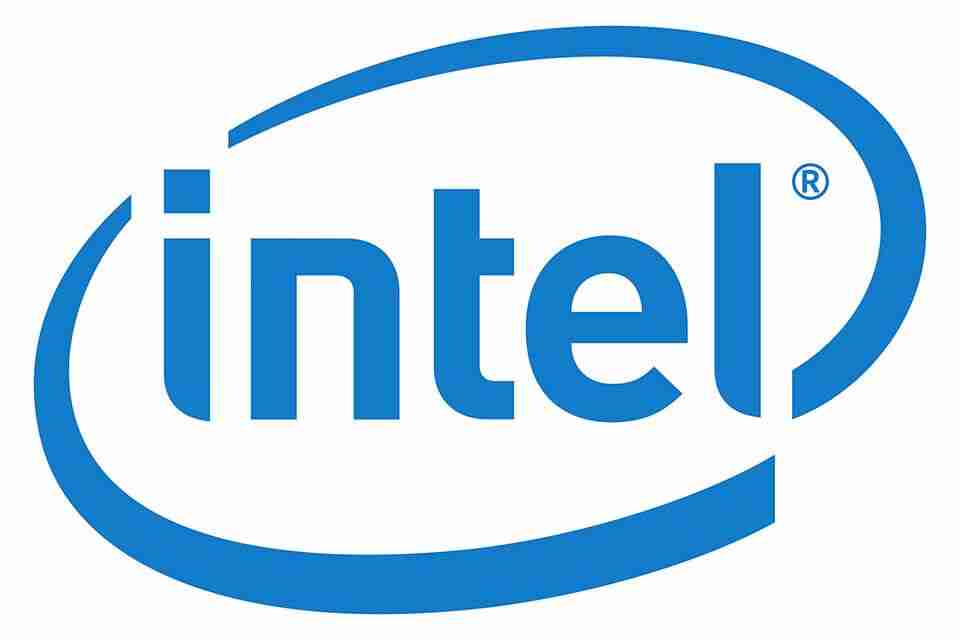 Having already announced an expansion of its Malaysia chipmaking operation, Intel is bringing increased production closer to home as well. With a $20 billion investment in two chip fabrication facilities in New Albany, Ohio, Intel will break ground on what would be the largest chipmaking facility in the U.S. Construction will begin this year, with production set to begin in 2025. Intel hopes to eventually make a $100 billion investment in eight facilities in Ohio.

“Our expectation is that this becomes the largest silicon manufacturing location on the planet,” CEO Pat Gelsinger told Time. “We helped to establish the Silicon Valley. Now we’re going to do the Silicon Heartland.”

The new facilities will employ at least 3,000 people when operational. Along with plants in Arizona and Oregon, Intel’s new facilities might help raise the percentage of semiconductor chips manufactured domestically. In 1990, 37% of chips were made in the U.S. That number is now 12%. Though with the Malaysia expansion and a proposed $100 billion “megafab” in Europe, Intel will also be significantly increasing its overseas chip production.

Commerce Secretary Gina Raimondo called the announcement “a big win for Intel, for American manufacturing, and for American consumers who can look forward to lower prices as we bring home production of semiconductors that keep our economy running.”

Since the beginning of 2021, the Semiconductor Industry Association says, companies have pledged $80 billion in investments in domestic chip manufacturing through 2025. Production has been focused overseas for the last couple decades, but the supply chain shock of the COVID pandemic has brought new attitudes to the benefits of domestic manufacturing and shortened supply chains. Chip shortages have affected production in industries from automaking to cell phones to video games throughout the pandemic.