Emissions regulations put in place last year by the International Maritime Organization is putting the onus on cargo ship vessels to reduce their carbon footprints. 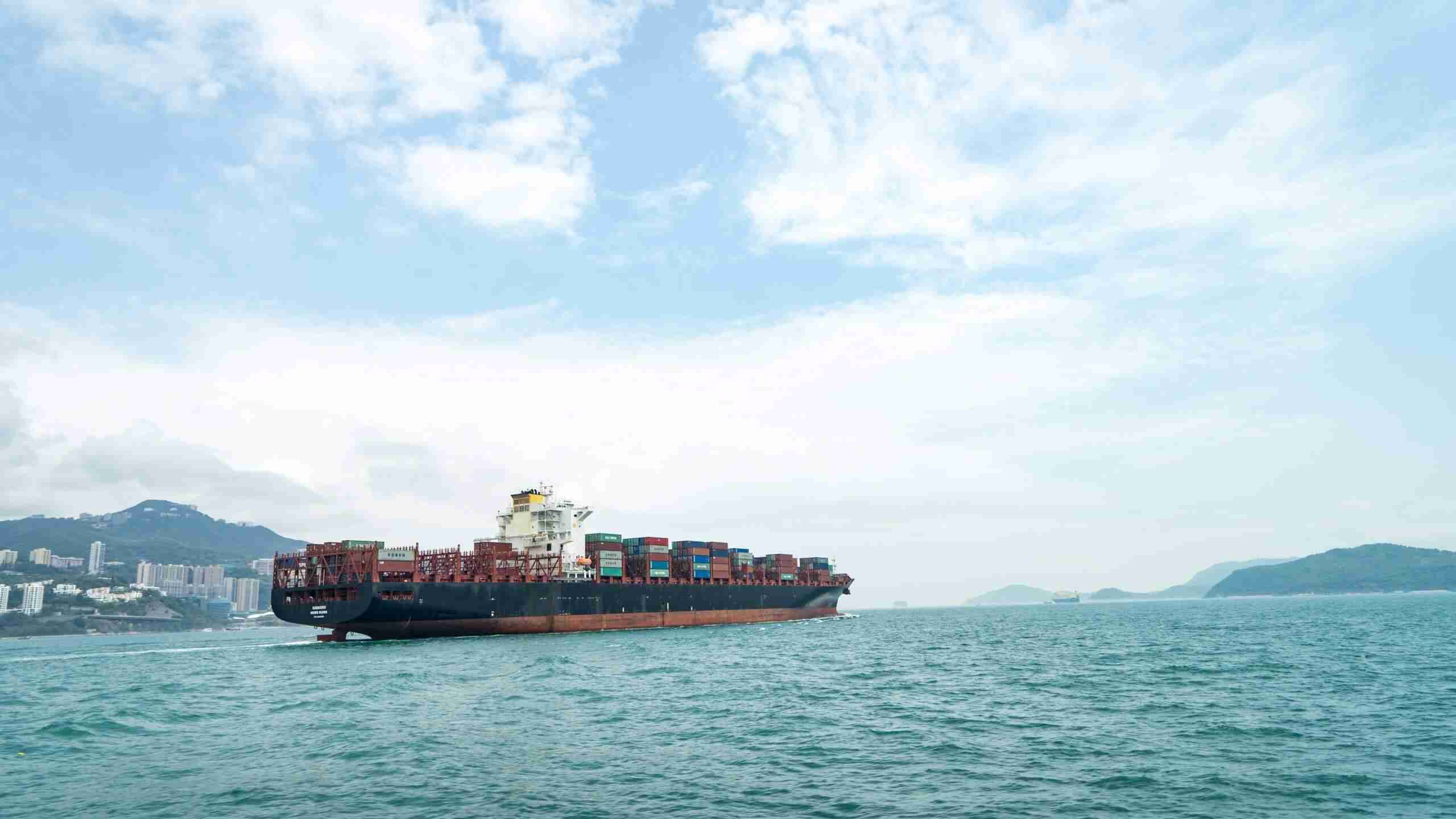 Maritime shipping vessels, which transport more than 80% of the world’s shipped goods, must meet set reductions in particulates, sulfur and carbon dioxide emissions over the next three decades.

In response, a team of scientists at Oak Ridge National Laboratory (ORNL) are studying the feasibility of using biofuels such as bio-oil and biocrude to fuel ships that transport products around the world.

Cargo ships are powered by two-stroke engines that use a cheap petroleum called heavy fuel oil (HFO). The oil is so ashy and viscous that it needs to be heated onboard the ship before it can be used.

“Because of the importance of world trade and the long shipping routes involved, future fuels will most likely be cleaner-burning liquid fuels,” said Tom Thompson, environmental and energy technical adviser with the U.S. Maritime Administration.

Bio-oil and biocrude do less harm to the environment than HFO because they are lower in sulfur, burn cleaner, have less particulates and generate a lower carbon footprint. They also need less processing to produce and are lower in cost than other, more refined fuels.

Globally, maritime shipping vessels use about 330 million metric tons of fuel annually, the equivalent of what is used by shipping trucks and U.S. planes.

The idea to use bio-oil and biocrude first emerged in 2018 and a technical was published at that time which set the table for a   in 2020 which included industry leaders from Maersk and Exxon Mobil.

Preliminary results from a recent ORNL study where they blended bio-oil and HFO produced promising results, and scientists found that mixes that were up to 50% in mass had good blend stability, reduced HFO viscosity and low blend levels.

ORNL is now working with industry leaders to resolve questions about the biofuel-HFO blends and figure out economic impacts and long-term sustainability.