If you’re forking over more than $300 for a tasting menu at one of the world’s top fine dining restaurants, you probably expect to find a nice hunk of meat somewhere in those courses. Maybe not in every dish, but in at least a couple. Well, when Eleven Madison Park once again opens its doors to New York City diners, the menu will be entirely plant-based. 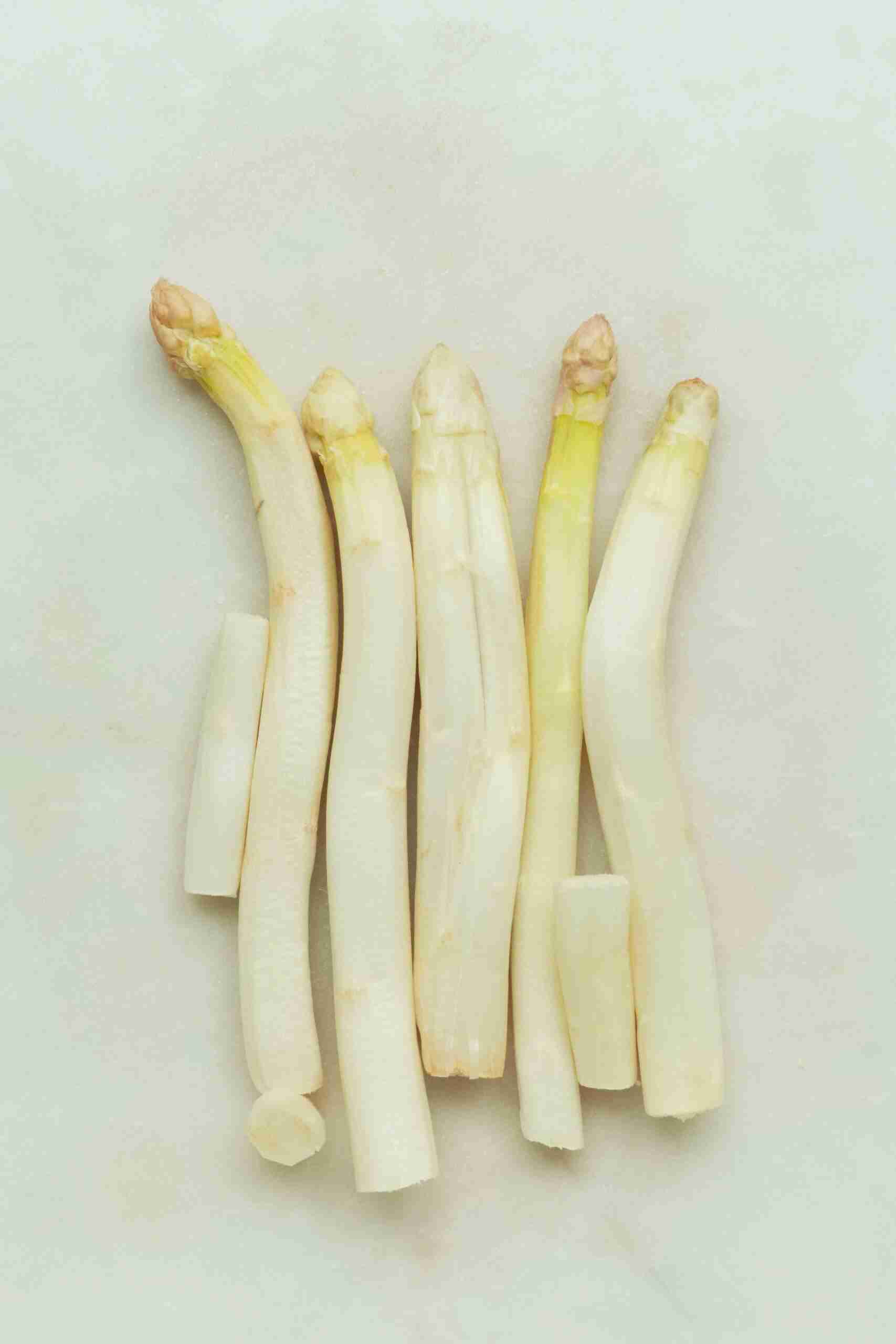 While plant-based options have been steadily gaining ground the last several years as social trends change and food makers improve the taste of plant-based meats, that a restaurant with three Michelin stars — the highest honor in the culinary world — will purge meat from the menu is big step. 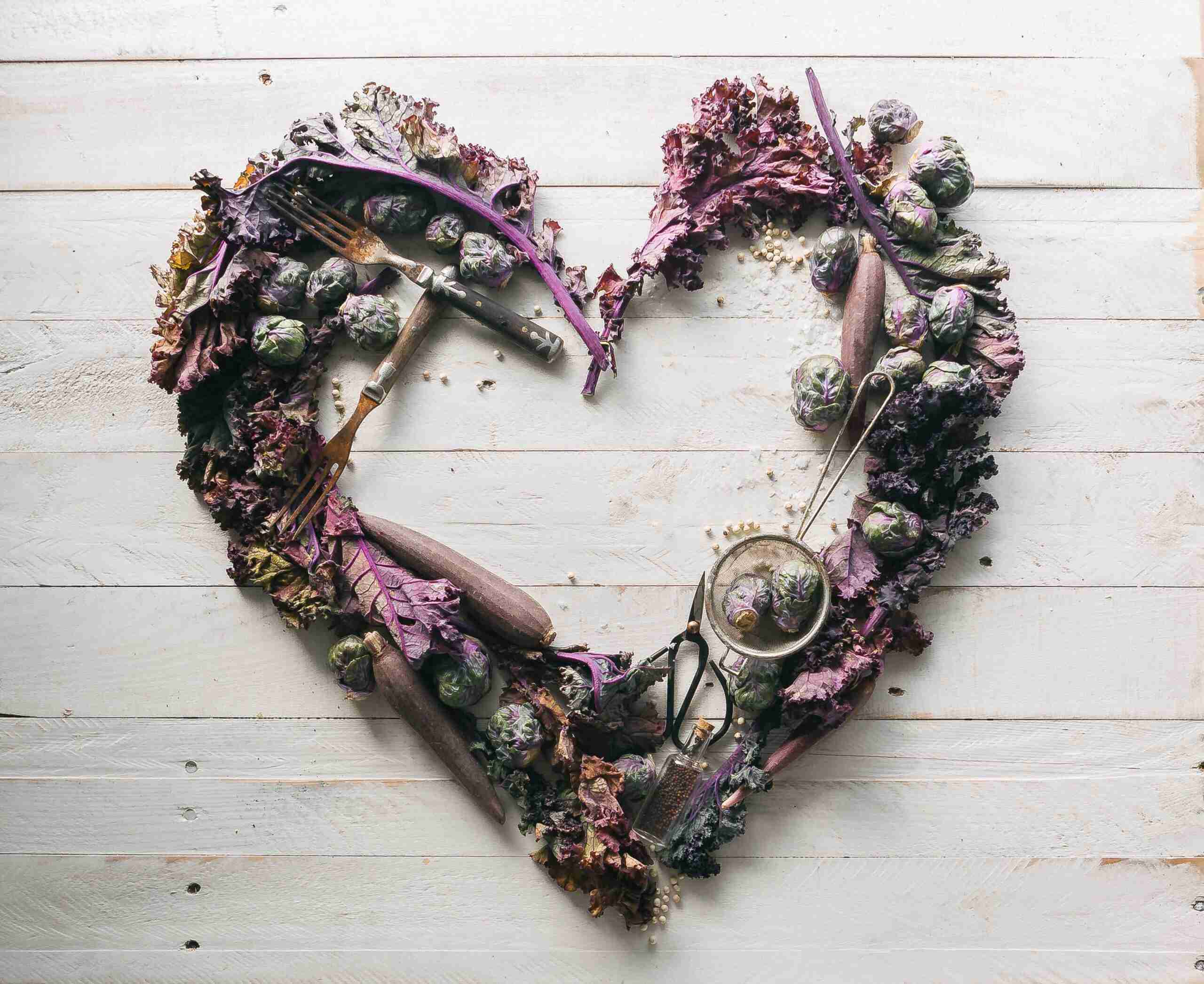 The $335 tasting menu (gratuity is included) will highlight “vegetables, both from the earth and the sea, as well as fruits, legumes, fungi, grains, and so much more,” Humm said in a statement.

Humm did say milk and honey will still be offered to flavor coffee and tea, but all the menu items at Eleven Madison Park will be completely vegan, a first for a restaurant with three Michelin stars. L’Arpège in Paris eliminated meat 20 years ago, but while chef Alain Passard certainly makes vegetables the star of the show, eggs, dairy, and seafood still feature.

Humm has clearly been mulling the move for some time. “I have thought about going completely vegetarian in the restaurant but it’s a risk — and it’s not just my life that depends on this,” he told Financial Times in March 2020 when he opened Davies and Brook in London.

Would people, he wondered, pay steep prices for a plate of vegetables? The pandemic has led Humm to re-examine the role of food in the world and convinced him to finally make the move, he said. It seems there will be enough of a receptive audience to keep Eleven Madison Park open at $335 for a bunch of vegetables. They’d just better taste damn good.