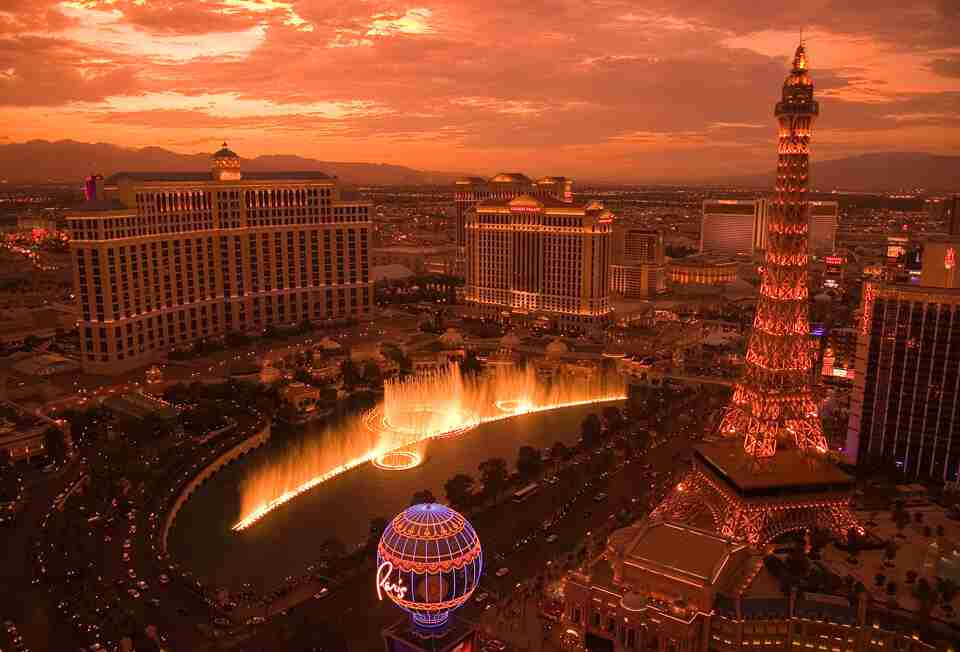 “Sin City” built its reputation in the 1950s and ’60s, when organized crime, tycoons, and corporations built and ran a slew of casinos in a desert town previously known for the nearby atomic testing. A viewing of “The Godfather: Part II” or “Casino” will give you the idea. In the ’90s, Las Vegas began cultivating a more legitimate and eventually a family-friendly image. “What happens here, only happens here,” is the new Las Vegas Convention and Visitors Authority slogan. In the age of Instagram, the old “What happens in Vegas, stays in Vegas” didn’t really apply anymore.

No matter the industry, Vegas probably hosts an annual convention for it.  A whopping 20,000 conventions descend upon the city every year. CES, the Consumer Electronics Show, draws about 175,000 people in the second week of January, showcasing the latest in tech innovations. The Specialty Equipment Market Association attracts about 160,000 people in early November. April’s National Association of Broadcasters Convention brings in another 100,000. A pair of fashion conventions have a combined attendance of 150,000. Next month, the NFL Draft will come to Vegas for the first time, complete with draftees heading to a stage set up in the famed Bellagio fountains on rowboats. (editor’s note: the NFL cancelled plans to hold the draft in Las Vegas because of the novel coronavirus)

McCarran International Airport serves 30 airlines, welcoming visitors from around the world. There are nonstop flights from Asian capitals and European hubs, as well as Canada, Mexico, and just about every major airport in the US. McCarran is a hub for Southwest Airlines, with nearly 5,000 monthly flights in and out. McCarran also features a private jet terminal. About 10 miles south of McCarran is Henderson Executive Airport, a $30 million business aviation facility boasting planeside limo service. 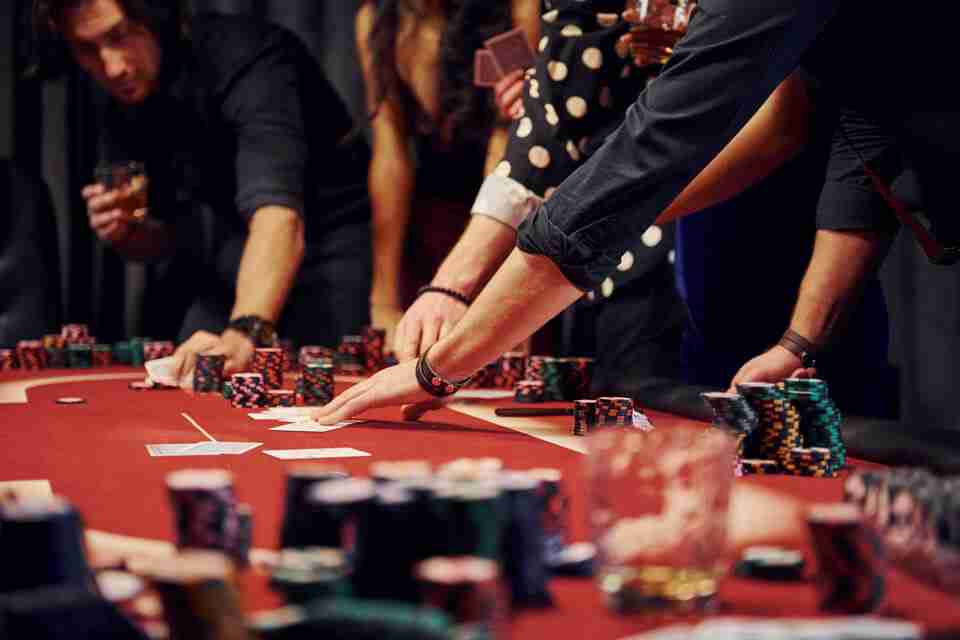 Moving from one gargantuan casino to the next on the 4.2-mile Strip, where most of the action takes place, is easy with the Mandalay Bay tram connecting the Mandalay Bay, Luxor, and Excalibur and the Aria Express linking the Park MGM, Crystals/Aria, and Bellagio. The Las Vegas Monorail covers the east side of The Strip, with stops at several casinos. Ten rental car companies operate at McCarran, plus ride sharing with Uber and Lyft, and taxi stands at every major casino/resort. For making an entrance, Presidential Limo, Bell Limousine, and Five Star Limousine are popular choices.

The Strip holds the biggest concentration of five-star hotels in the world. Las Vegas Boulevard is home to many of the world’s most extravagant hotels and casinos, and at night it’s a designated scenic route. Shows, gambling, and shopping: This is where you’ll find the opulence that gives Vegas its reputation. The Four Seasons Hotel Las Vegas and Mandalay Bay, replete with Shark Reef Aquarium, are just across the freeway from Allegiant Stadium, home of the NFL’s Raiders beginning next season. The Nobu Villa at Caesars Palace is the city’s priciest suite at $35,000 per night.

As Vegas has evolved to attract high-end travelers of all sorts, not just high rollers, celebrity chefs have elevated the culinary offerings. You can still find plenty of the classic shrimp cocktail, but now there are also places such as José Andrés’ Bazaar Meat and Michael Mina’s Bardot Brasserie. Off the strip, check out La Monja and Locale. For drinks, Mama Rabbit at the Park MGM serves the latest in mezcal and tequila creations, while Ambra highlights classic cocktails in a speakeasy setting. Downtown Cocktail Room helped revitalize downtown. 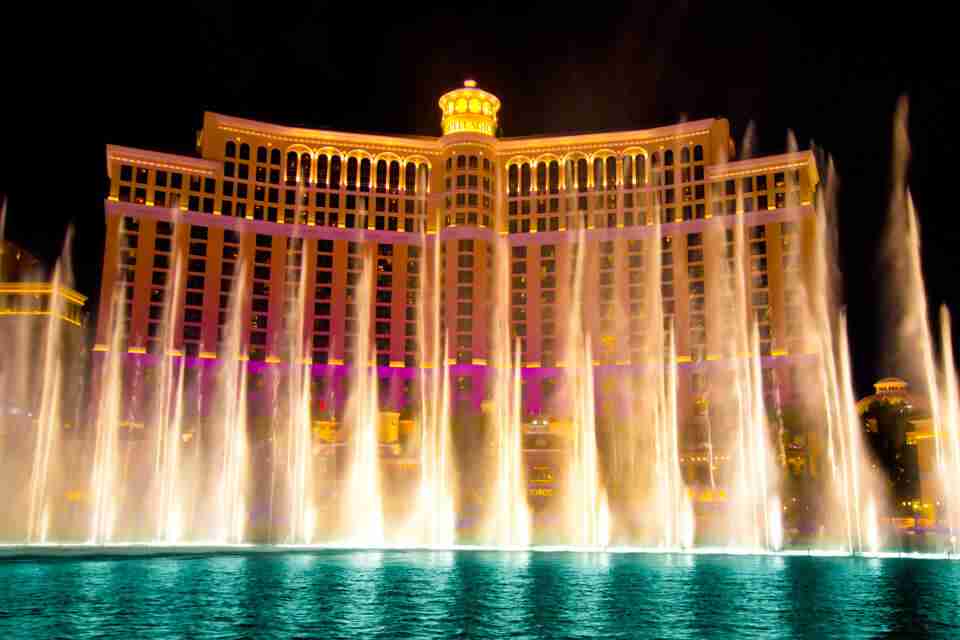 Residencies by popular musicians have become huge in recent years, and Mariah Carey and Gwen Stefani are among 2020’s biggest returnees. Cirque du Soleil dominates with seven shows on The Strip, led by Zumanity. Centered around Fremont Street, Downtown Las Vegas features light shows, live music, and a zipline that’s five blocks long. Lip Smacking Foodie Tours take you away from the crowds and into the history and culture of the city, showcasing a Vegas only residents typically see, in addition to Savors of the Strip and the Ultimate Steakhouse Tour.

The Mob Museum highlights the gangsters and their law enforcement adversaries at Las Vegas’ roots, along with the impact of organized crime the world over. The Grand Canyon is a short flight away, and several small-plane tour operators conduct daily scenic flights. Part of the Berlin Wall is mounted in a men’s restroom at Main Street Station Casino. Women are allowed access with an escort. Seven Magic Mountains is hardly a secret, but the towers of stacked boulders in the desert are a welcome break from the glitz of The Strip. 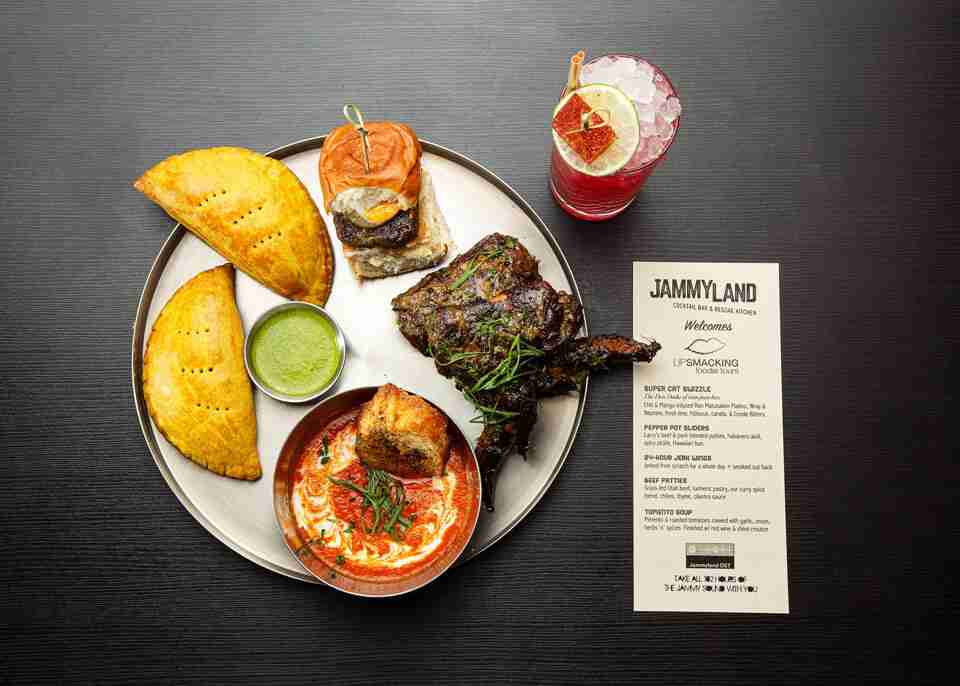