Grocery prices are on the rise around the country, and customers have been forced to get creative to keep up with inflated costs. 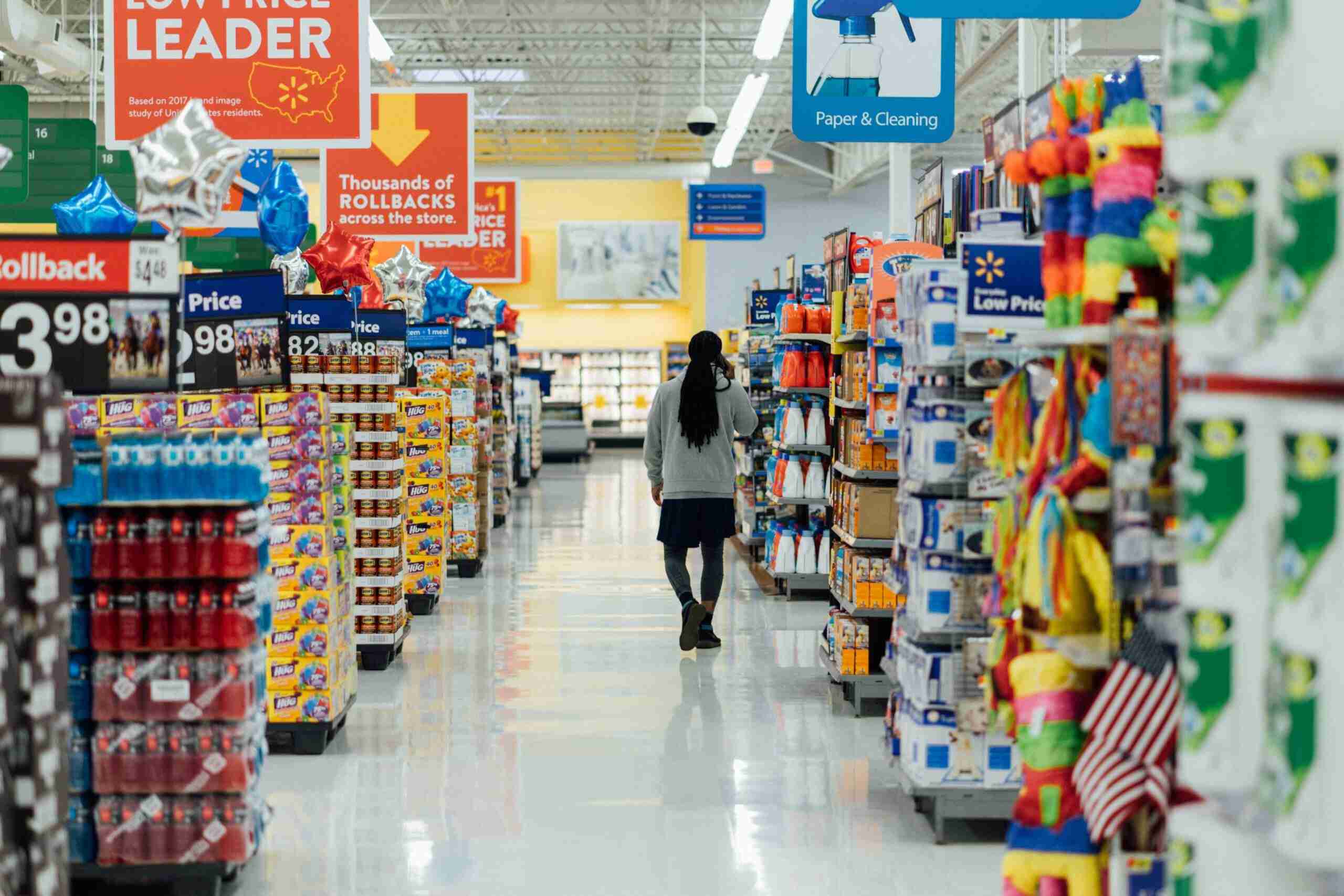 Prices for groceries are 6.4% higher than they were at this same time last year — the quickest inflation for food products in over a decade, reports CNN.

Customers are responding to the price increases by switching from name-brand to value-brand items and doing their shopping at stores that are known to have cheaper costs.

Certain products have increase more drastically than others. Bacon, for instance, has gone up 17.8% in price over the past year, while ground beef and milk have shown an annual increase of 13.9% and 4.5%, respectively, reports CNN.

According to a survey by market research team Numerator, 20% of 14,000 consumers surveyed said they would switch to cheaper brands if price increases continued to mount.

Sales volume has, perhaps predictably, been down as a result of the higher prices, with milk, eggs, cereal, fresh bread, seafood, ice cream, breakfast meats, and wine facing the sharpest declines over the past year.

The government has done its part to help alleviate the issue by expanding food stamps, enacting child tax credit benefits, and providing stimulus payments during the pandemic, however the shift in consumer buying patterns appears to be occurring regardless.

Leading grocers, including Walmart, Dollar Tree, Dollar General, Costco, Grocery Outlet, and BJ’s Wholesale Club have all said they have seen customer’s change their behavior in the face of rising prices.

“(Customers) are feeling the inflation,” said Dollar Tree CEO Michael Witynski, during a November analyst call, reports CNN. “I think right now, more than ever, they are going to be relying on great value.”