High-rise luxury towers are growing in popularity amid structural advancements

High-rise luxury towers are growing in popularity amid structural advancements

Apartments with a view are highly sought, and for good reason. Looking out over a city from the comfort of your apartment or office space can be a breathtaking experience.

Often, the higher you go, the more luxurious your surroundings become. Long been thought of as a symbol of status, towering over your fellow citizens in a luxury high rise can elicit feelings of superiority or even grandeur.

As is often the case, however, the race to the top is not always easy, and, ultimately, there will always be a bigger, higher, peak to climb.

Luxury high rises may perfectly encapsulate this never-ending desire for upward growth, with architects continuing to push the boundaries of what it means to be a supertower. 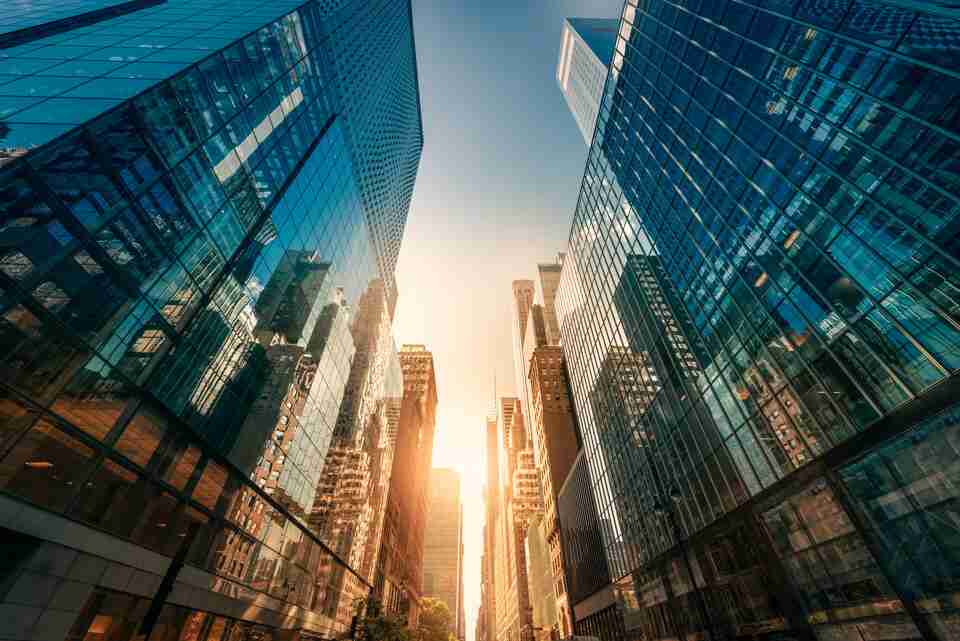 The Rise of the High Rise

Increasing in popularity over the past two decades, an average of 113 buildings at least 200 meters tall have been built each year between 2011 and 2021 — compared to an average of only 12 per year from 1991 to 2001, according to a report by the Council on Tall Buildings and Urban Habitat.

The buildings, which run the gamut from hotels, office buildings, shopping centers, and living spaces, have gotten taller, too, increasing a whopping 41% in average height since 2001.

This architectural hubris is perhaps best summed up by 432 Park Ave., a 1,396-foot tall, 85-story supertower in the heart of New York City which opened in December 2015. 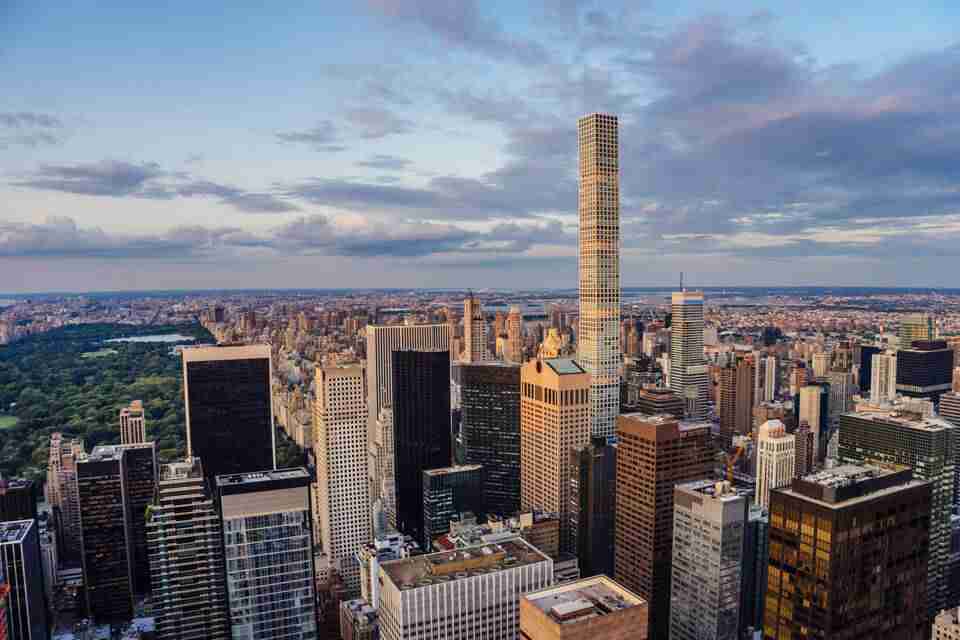 A luxury condominium building, 432 Park Ave. was designed to go directly into the sky. The supertower is so vertical, in fact, that residents are unable to look straight down from any part of the structure.

Rafael Viñoly, the architect behind 432 Park Ave., said during a lecture amidst the building’s construction that the straight-up design was done intentionally to keep from terrifying people inside.

“If you saw the facade, you’d have not one, but two heart attacks, because the thing does move,” Viñoly said, according to Bloomberg. “Don’t tell the tenants.” 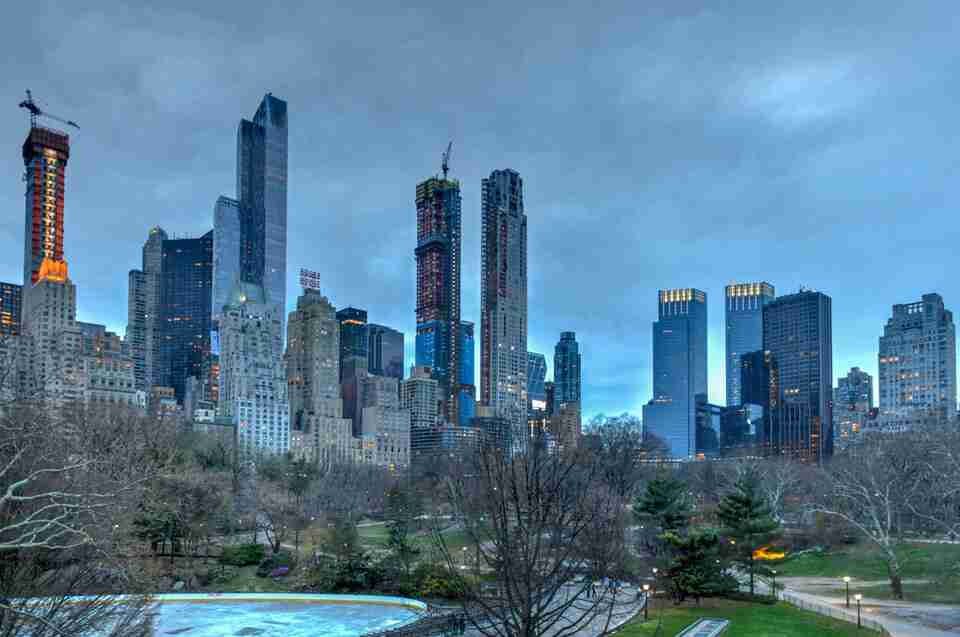 The luxury apartment building is a central figure of an area of Midtown Manhattan known as Billionaire’s Row, home to some of the priciest real estate in the world.

The movement Viñoly was referring to, meanwhile, is known as “swaying,” which, while perhaps disconcerting, is not actually an indicator that the building is ready to topple over. 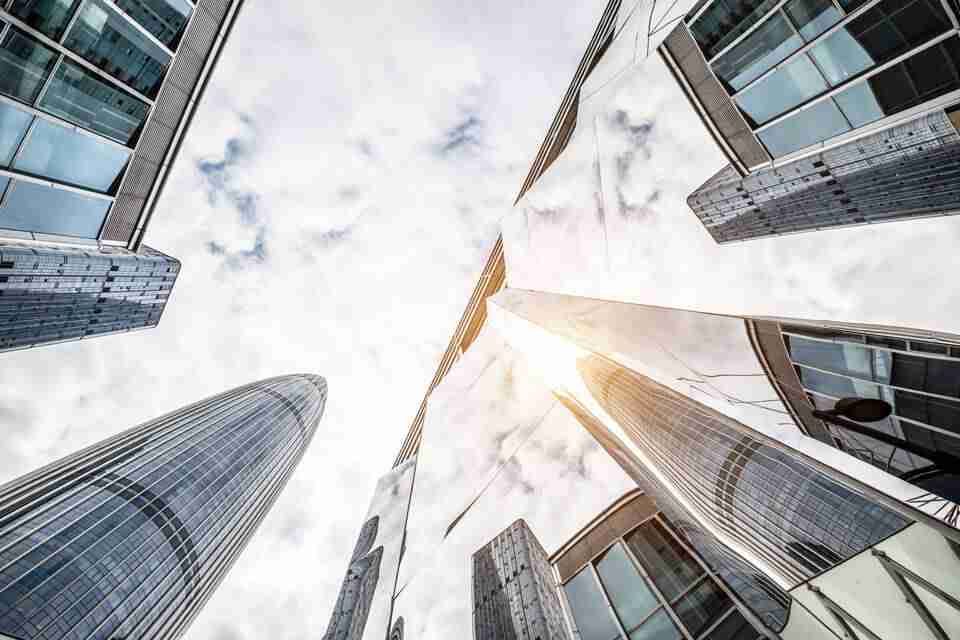 All of the luxury high rises on Billionaire’s Row were constructed under rigorous city, state, and international standards which ensure they are safe to both residents and the surrounding public.

The supertowers also serve as reference points for potential future structures, according to Kate Ascher, a professor of urban development at Columbia Graduate School of Architecture, Planning, and Preservation.

“These buildings, just given their size, you can’t test in a lab,” Ascher told Bloomberg. “You put it in the field, and it operates differently.” 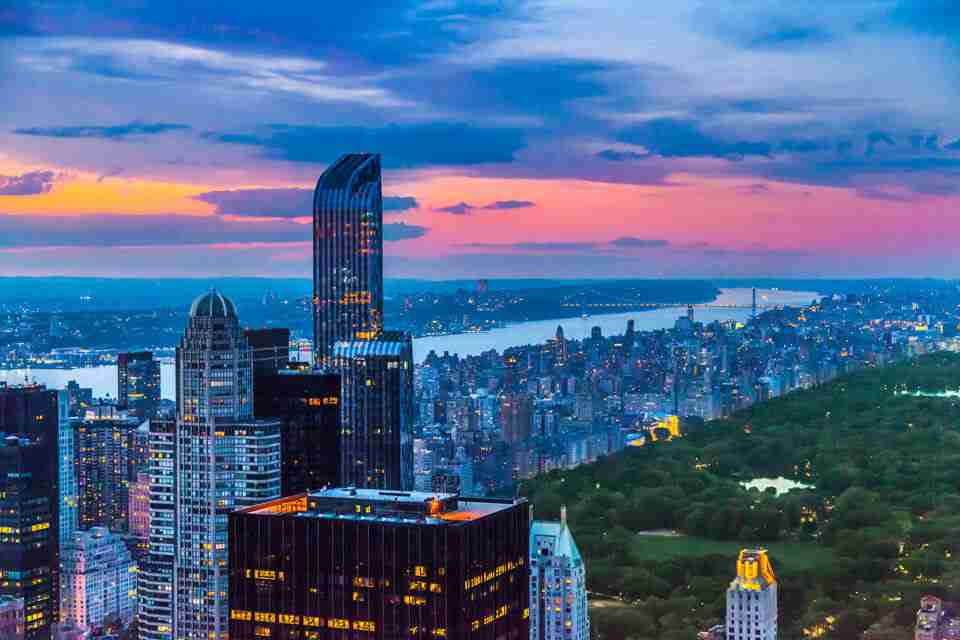 Learning From the Ground Up

While existing buildings remain safe, architects are sure to keep tabs on potential new strategies which can improve the structural integrity of high-rise buildings and cloud-piercing luxury skyscrapers.

Being able to take what is working and improve on it is a critical aspect of any industry and can also lead to advances from the top down. 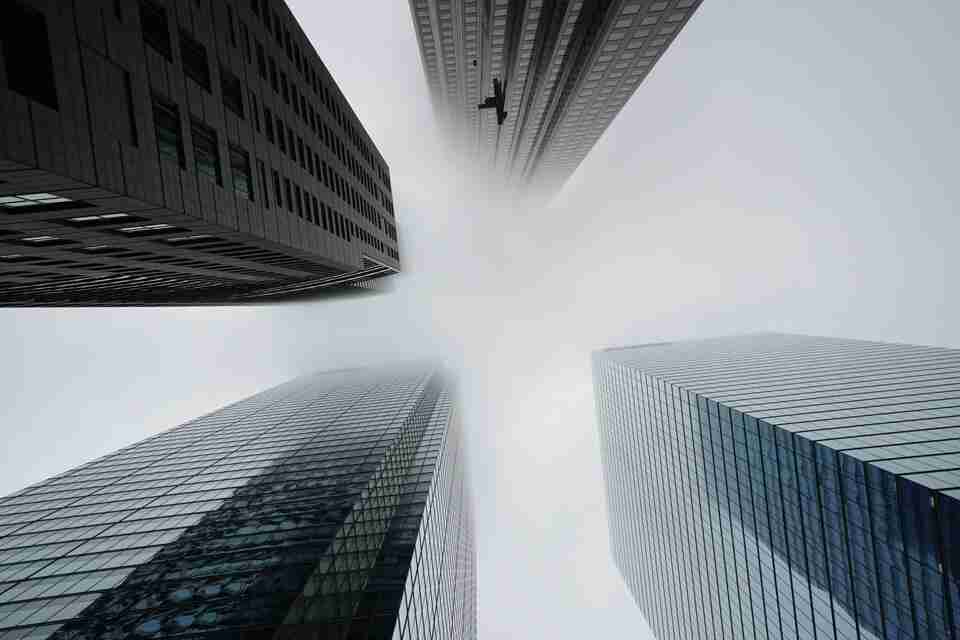 Consistent innovation in the space has helped supertowers come a long way since the 1,247-foot Empire State Building first graced the New York City skyline back in 1931.

In those days, architects were yet to fully understand the concept of wind vortexes, when high-powered wind wraps around a building, pushing and pulling it in different directions.

Architects and engineers began making major breakthroughs in countering high wind during the early 2000s, when one architectural team working on a building design in Chicago figured out a way to reduce wind forces by around 25%.

The team discovered that by reducing the width of the building’s façade, they could drastically decrease the power produced by a wind vortex — leading to the increasingly slim high rises seen today.

In addition to having a better understanding of what shape works best, advancements in building materials such as concrete have also helped push the industry to new heights.

“The neat thing about concrete is if you increase its strength, the resulting material is also stiffer,” Leonard Joseph, a structural engineer at Thornton Tomasetti, told Bloomberg. 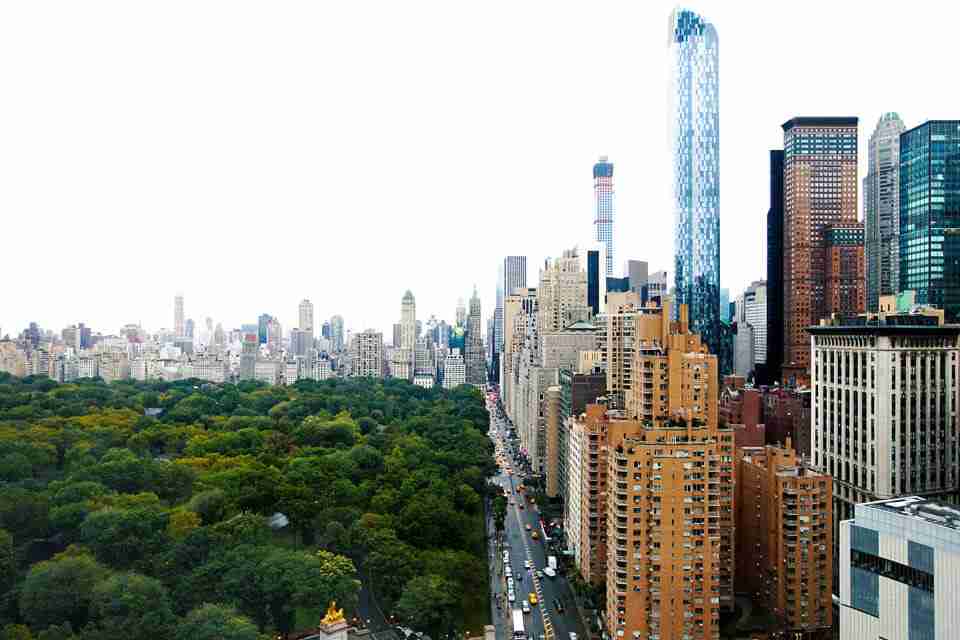 Engineers thus discovered that concrete was a superior option to steel for building high-rise structures, on account of the latter’s set rigidity and stiffness. 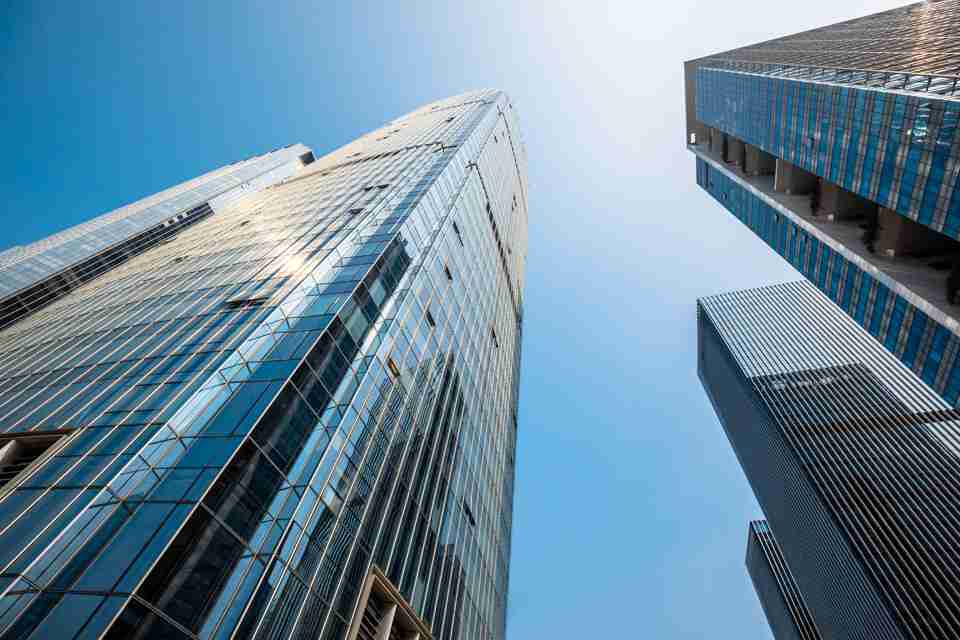 In addition to tweaking the composition of concrete to make it both stronger and more malleable, advancements have also been made in pumping mechanisms which can send mixtures as high as 3,000 feet off the ground.

Elevator cables have also gotten stronger by switching to carbon fiber, enabling them to carry cabins 160 stories up.

“There are all these technical issues that are constantly challenged,” Adrian Smith, a former architect who was involved in building the Sears Tower (now known as the Willis Tower), told Bloomberg. “Once you reach a solution you say, ‘OK, can we go higher?’”