Senate Approves $250B to Boost Manufacturing 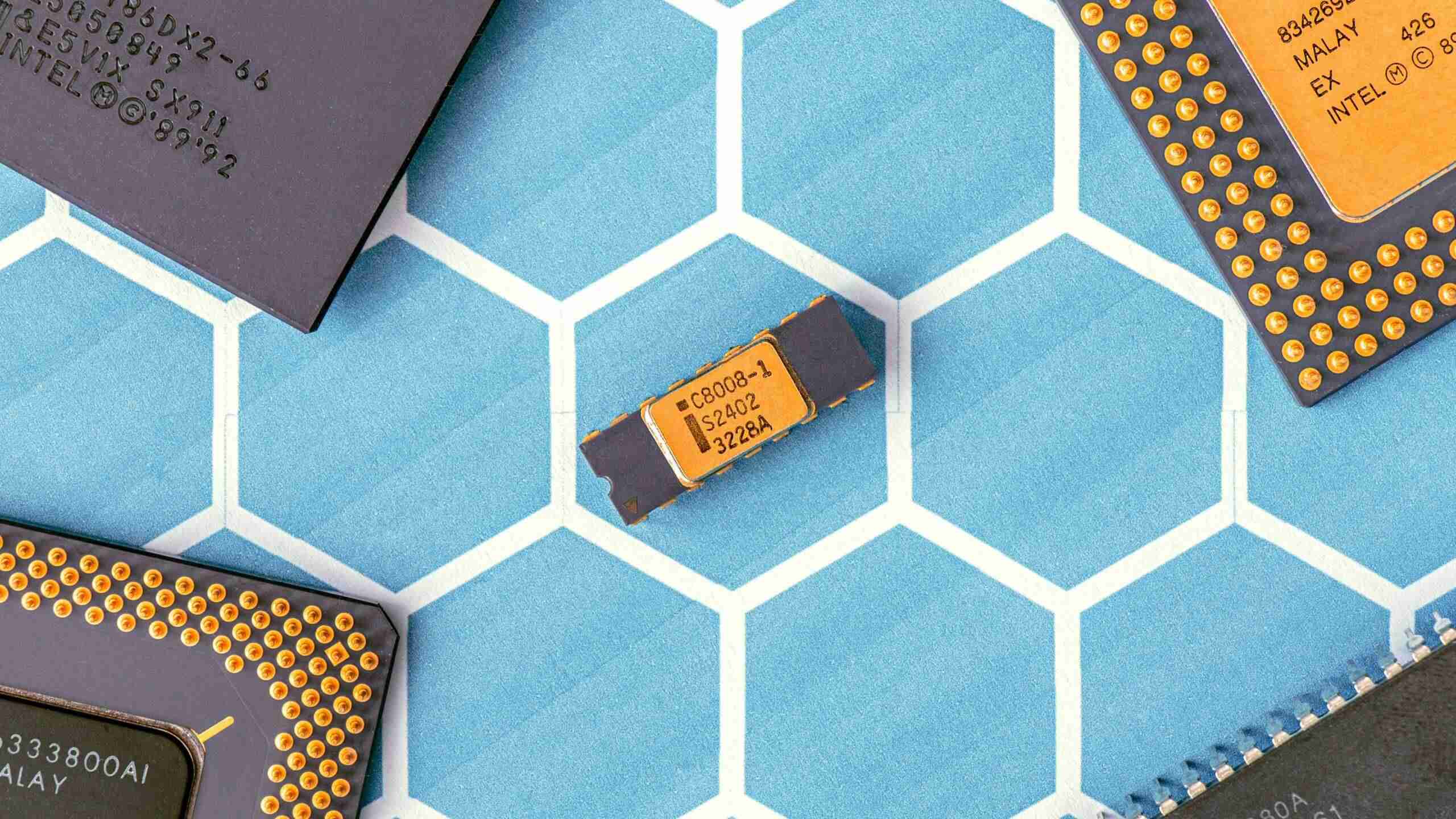 It turns out there is something the U.S. Senate can get done with bipartisan support: competing against China in technology manufacturing. Passed by a 68-32 vote, the U.S. Innovation and Competition Act would put approximately $250 billion toward research and development, microchip and robot manufacturing subsidies, and the National Science Foundation.

The largest appropriation is $52 billion for semiconductor R&D programs. In 1990, the U.S. made more than a third of the world’s semiconductors. It manufactures 12% of them now.

“The premise is simple, if we want American workers and American companies to keep leading the world, the federal government must invest in science, basic research and innovation, just as we did decades after the Second World War,” said Senate Majority Leader Chuck Schumer, D-N.Y. “Whoever wins the race to the technologies of the future is going to be the global economic leader with profound consequences for foreign policy and national security as well.” 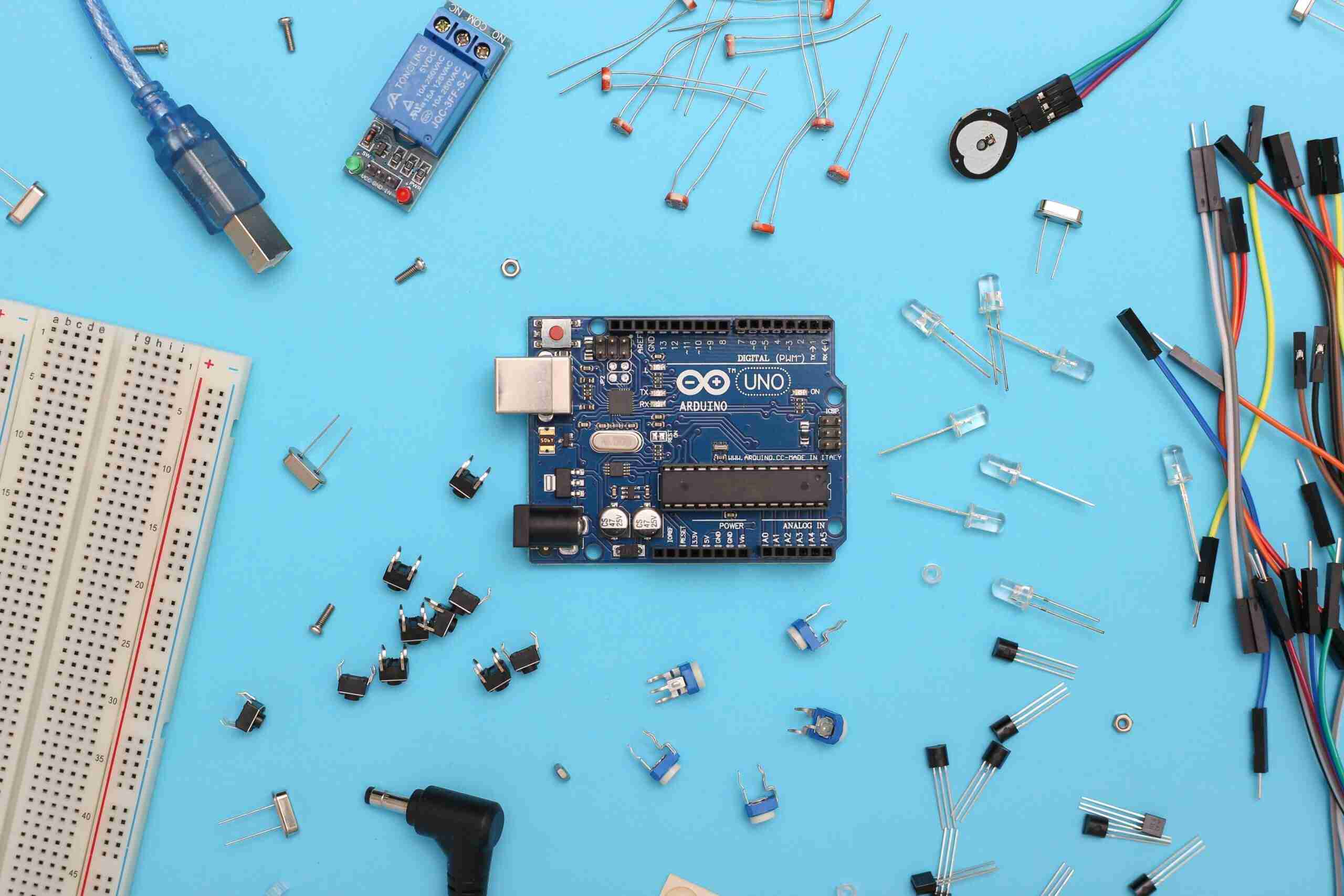 Minority leader Mitch McConnell of Kentucky said the bill should not “be the Senate’s final word on our competition with China. It certainly won’t be mine.”

The House of Representatives is expected to consider the legislation, including proposed amendments, in the coming weeks, so nothing is yet set in stone, but some version seems likely to pass. It would almost certainly get President Joe Biden’s signature should it make its way to his desk.

“It is long past time that we invest in American workers and American innovation,” Biden said in a statement. “We are in a competition to win the 21st century, and the starting gun has gone off. As other countries continue to invest in their own research and development, we cannot risk falling behind.”

The COVID-19 pandemic has sparked a rethinking of supply chains and manufacturing centered around China, especially regarding rare earths used for microchips and semiconductors. The U.S. currently imports about 80% of the rare earths it uses in manufacturing.