Take a look at your new dream cars

Take a look at your new dream cars 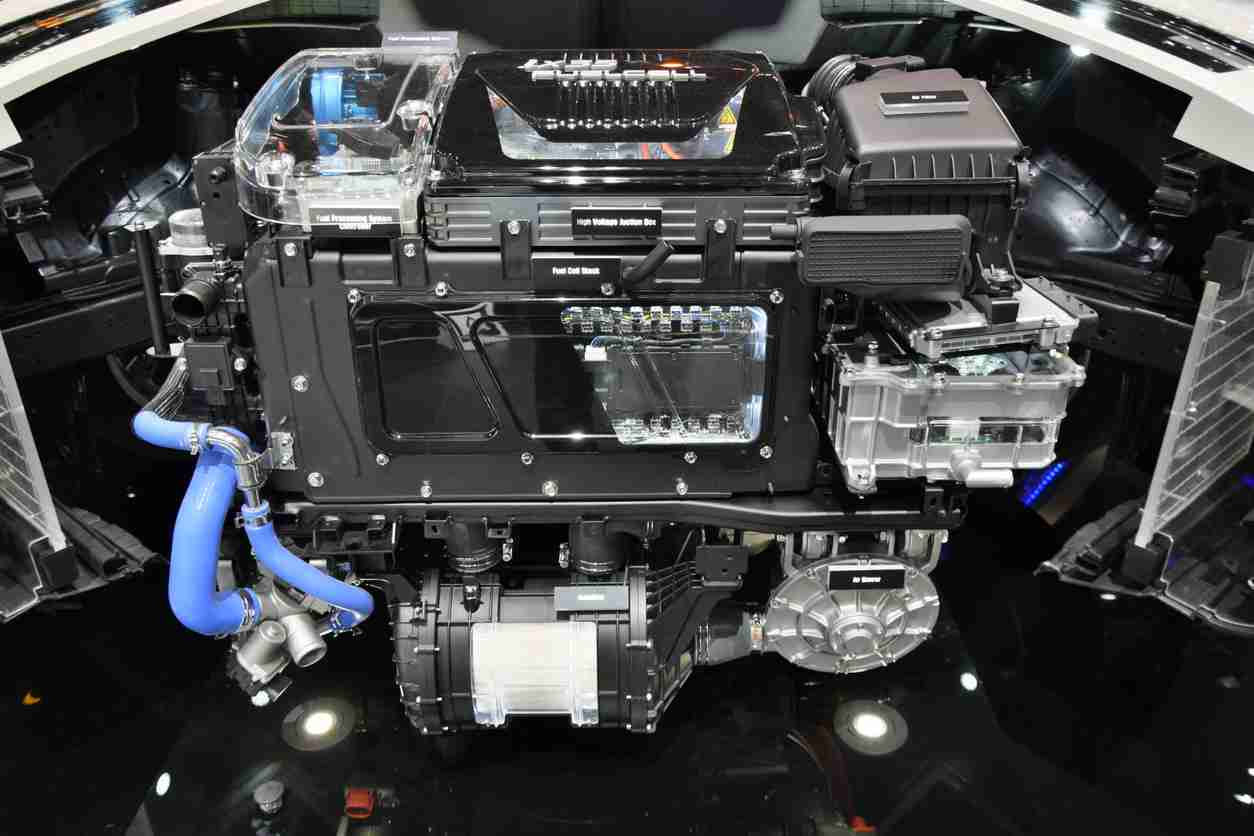 The Geneva International Motor Show is underway and thousands of auto enthusiasts have made their way to Switzerland to learn what to expect of the cars of the future. First held in 1905, the show has grown bigger and more impressive each year with GIMS 2019 offering first looks at some of the most impressive automobiles ever created — many showing the full potential of electric vehicles. BOSS has put together this list of the top cars at the 2019 Geneva International Motor Show for those unable to make it to Switzerland this year.

It doesn’t get much more innovative than the first production model flying car in the world. The PAL-V Liberty Pioneer is a two-seater that can travel up to 100 mph on the ground and around 112 mph in the air. When driving, the Liberty Pioneer gets around 31 miles per gallon; it uses just under seven gallons per hour when flying. Transferring between modes is not quite seamless and takes between five and 10 minutes. The Dutch company has plans to make a limited run of 90 flying cars, so interested parties better get one while they can.

Who said electric cars can’t be powerful? The Pininfarina Battista is an electric “hypercar” with an electric motor on each of its four wheels, providing it with 1,400 kW of power that let it go from zero to 62 mph in less than two seconds and top out at over 223 mph (making it faster than Formula 1 cars). The Battista will be available for purchase in 2020 with a total of 150 being made, 50 of which will be for sale in Europe, Asia, and North America.

The Ferrari F8 Tributo is a lightweight supercar that can go zero to 62 mph in 2.9 seconds with a top speed of 211 mph thanks to a 3.9-liter twin-turbo V8 engine. True to its name, the Tributo serves as an homage to some of the best-known Ferarri models of the past, including the F40, but with an updated interior including a state-of-the-art Human Machine Interface (HMI) and a smaller., sleeker, steering wheel.

200+ mph not fast enough for you? The Koenigsegg Jesko has you covered. The car promises to be the first street-legal vehicle capable of hitting 300 mph. The Jesko features the lightest crankshaft in the world as well as a 5-liter twin-turbo V8 engine that runs on either standard gasoline or E85 biofuel. The Jesko also features a nine-speed Light Speed Transmission that promises seamless gear-switching. Only 125 units of the car will be produced in late 2020 and nearly 90 have already been sold.

Lagonda, the sister company of Aston Martin, unveiled the All-Terrain Concept — an eco-friendly luxury SUV that will be the first vehicle produced at the company’s new Wales factory. The spacious interior features a small table In the back as well as display screens built into the back of the front seats. For extra luxury, Lagonda embedded Swarovski crystals into the upholstery and the finery of the doors.

If exclusivity is what you’re after, the Bugatti La Voiture Noir is for you. Unfortunately, prior to the 2019 Geneva International Motor Show, the only unit in existence of the world’s most new expensive car sold for nearly $19 million after taxes and options. The one-off car which was made to celebrate Bugatti’s 110th anniversary, boasts a one-of-a-kind 16-cylinder engine while serving as a tribute to the company’s iconic Type 57 SC Atlantic.

A mid-engined supercar, the Aston Martin Vanquish Vision fits in nicely with its mid-engined predecessors. The car promises to feature a version of the V6 engine that can be found I Aston Martin’s AM-RB 003 as well as a clamshell front fender that has openings allowing you to see the tires and a structure of bespoke bonded aluminum. After debuting at Geneva International Motor Show 2019, the Vanquish Vision is set to begin production in 2022.

Get ready to hit the desert in style with the Volkswagen ID Buggy, a modern take on the classic dune buggy that just might bring the style back in vogue and was a definite highlight of the 2019 Geneva International Motor Show. The electric car is meant for customization, with the vehicle built on top of VW’s Modularer Elektrobaukasten (Modular Electric Toolkit, or MEB). Although the ID Buggy itself remains only a concept at this point, Volkswagen is using it to show off the capabilities of the MEB, which it plans to license to other manufacturers that can then use to design their own electric vehicles.

An electric car that is meant more for the masses than many of the other cars on this list, the Urban EV is exciting in its own right. With cameras instead of side mirrors, an appealing design, and the right size to fit a small family while still maneuvering through crowded city streets and into tight parking spots, Honda may have an electric vehicle that really takes off. The Honda Urban EV will be available for pre-order in the EU and UK this summer, hopefully expanding to other markets thereafter.

The 2019 Lamborghini Huracán EVO Spyder is a drop-top version of the Huracán EVO that features just as much kick. Boasting a 5.2-liter V10, the Spyder goes 0 to 62 mph in 3.1 seconds (just 0.2 seconds slower than the coupe version) and tops out at 202 mph. The automatic fabric top can be deployed in 17 seconds. The rear-wheel steering and Lamborghini’s state-of-the-art Dinamica Veicolo Integrata CPU allow precision control that can be adjusted for street, track, and sport driving.