Frances Fragos Townsend has devoted more than 20 years of her life to public service. In the wake of the Sept. 11 attacks, Townsend was...

Frances Fragos Townsend has devoted more than 20 years of her life to public service. In the wake of the Sept. 11 attacks, Townsend was appointed to the Chair of Homeland Security position by President George W. Bush. During that time, she learned valuable lessons about leadership and working under high-stakes pressure. To put it simply: For years, the safety of the United States rested on Townsend’s shoulders. 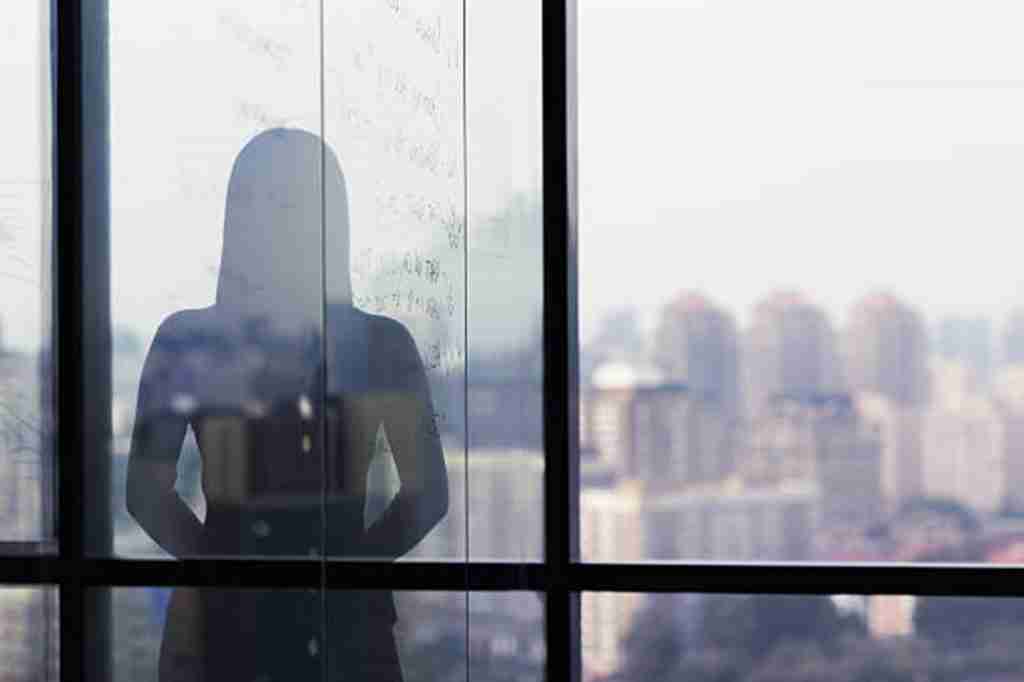 Today Fran Townsend applies the same concepts and knowledge she gained working in government and national security to her role as the executive vice president for corporate affairs at Activision Blizzard. “People would be surprised that the same skills that are required to succeed in a corporate environment are also required in a government environment,” says the 59-year-old. “There’s no room for ego. It can’t be about you as an individual.” That may be true, but Townsend has been setting herself apart from her male and female peers her entire life.

Three days after Christmas in 1961, Frances Mary Fragos was born in Mineola, New York, an upper middle-class village about an hour and a half east of Manhattan in Nassau County on Long Island. Her mother, Dorothy Townsend, managed the office of a construction company. And her father, John Fragos, worked hard as a roofer to take care of his family on Long Island.

Always a precocious child, by the age of 11, Townsend was already showing an interest in breaking down the barriers surrounding what are called traditional boys clubs. She notoriously caught the attention of the Catholic Church as a tween: Townsend had been writing letters to the bishop, the cardinal, and even the Vatican asking for permission to be an altar boy.

When Frances Townsend’s letter-writing campaign didn’t work, she tried a whole new tactic: If you can’t join them, outsmart them. So she dressed up in an altar boy’s robe and hoped to pass herself off as one of the boys. Unfortunately, she got caught trying to sneak into the church and never accomplished her mission to serve at the altar of the church. But that event seems to have ignited the spark for what would become her lifelong professional mission to shatter the glass ceiling and make a seat for herself at the table whether women have ever been welcomed there before or not.

Townsend earned the distinction of being the first person in her family to graduate from high school with a diploma. The intelligent and determined teenager waited tables and worked on campus to put herself through college.

Fran Townsend made a name for herself, prosecuting criminals connected to the mob in New York

Townsend began her law career in 1985. She was the assistant district attorney in Brooklyn, New York. Rudolph Giuliani appointed her to the United States Attorney’s Office for the Southern District of New York three years later, when he headed the office. She earned a reputation for being tough on white-collar crime cases and helped crack down on international organized crime.

What was it like being in charge of homeland security in the wake of 9/11? “First and foremost, I looked at the threat information. That was the primary thing I did every day. The president made it very clear that my primary responsibility was to stop the next attack,” says Townsend. She held that high-pressure position until 2008.

Townsend has spent decades of her life breaking down barriers and blazing new paths for the sole purpose of allowing more women to be able to work in tech and national security roles. She had accomplished all of that while raising her two sons with her husband, lawyer John Michael Townsend.

She was actually on maternity leave with her newborn second son in New York City on the morning of 9/11. “The spirit of resiliency in this country impressed me,” says Townsend. She’s also proven to be resilient time and again. “Fran says exactly what’s on her mind,” former Secretary of State Condoleezza Rice has said.

Fran’s attention to detail is unrivaled

Years of experience have made Frances Fragos Townsend comfortable with being the only woman in the boardroom or national security meeting, which is why Townsend pays particular attention to her appearance. She chooses to dress conservatively. “If you walk into a room and the first thing someone notices is superficial, it becomes an impediment to being heard. It’s unfair, but it’s reality. It offends me deeply, but you have to pick your battles,” she states.

Townsend also gives back to the community that she’s worked tirelessly to keep safe. She is the co-chair of CFR’s pandemic preparedness task force. Additionally, she sits on the boards of several nonprofits, including the Atlantic Council, the Council on Foreign Relations, and the Center for Strategic and International Studies.