Researchers Developing Contact Lenses That Can Zoom by Blinking

Lenses under development could eliminate the need for glasses and binoculars

Lenses under development could eliminate the need for glasses and binoculars 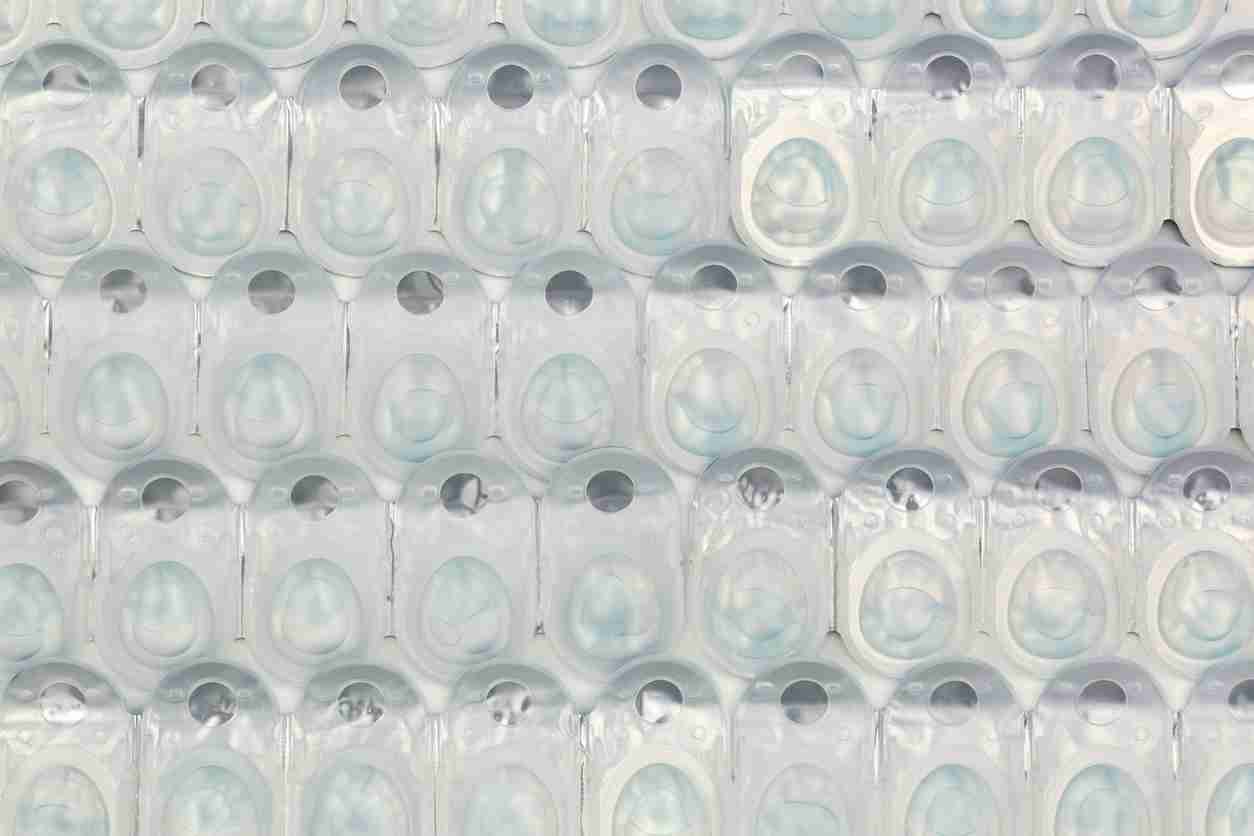 Contact lenses are popular options for those looking to improve their sight but not wanting to worry about breaking or losing expensive glasses. However, if researchers at UC San Diego are successful, such contact lenses could become even more useful, even to those with perfect vision.

In a paper published in late July titled, A Biomimetic Soft Lens Controlled by Electrooculographic Signal, researchers announced the development of a prototype lens that switches focus based on eye movements and can zoom in and out if the wearer blinks twice.

According to Gizmodo, test subjects wear “a special rig using several components that will have to be dramatically miniaturized before a human could wear it, and the test subjects look less than comfortable with a series of electrodes placed on their skin around their eyes.”

The films used in the contact lenses can expand or contract when subjected to an electrical current which comes from an external power source. Electrodes attached near the eye detect the movement of the eye and switch the focus of the lenses accordingly.

While the technology and the rig used for the lenses is still too large for daily use outside of a research lab, it does show promise of being yet another impressive piece of wearable tech that could someday have a great impact on lives. Imagine being at the next sporting event or concert and not having to worry about being seated in the upper deck because your contact lenses can zoom when you blink and give you a front row view.

Whether or not the technology, if successfully developed and scaled, would be primarily used by those who already wear glasses and contact lenses or it becomes more widespread and is yet another instance of technology giving us superhuman powers and slowly turning humans into cyborgs remains to be seen.

Watch the news report on the UC San Diego research below: