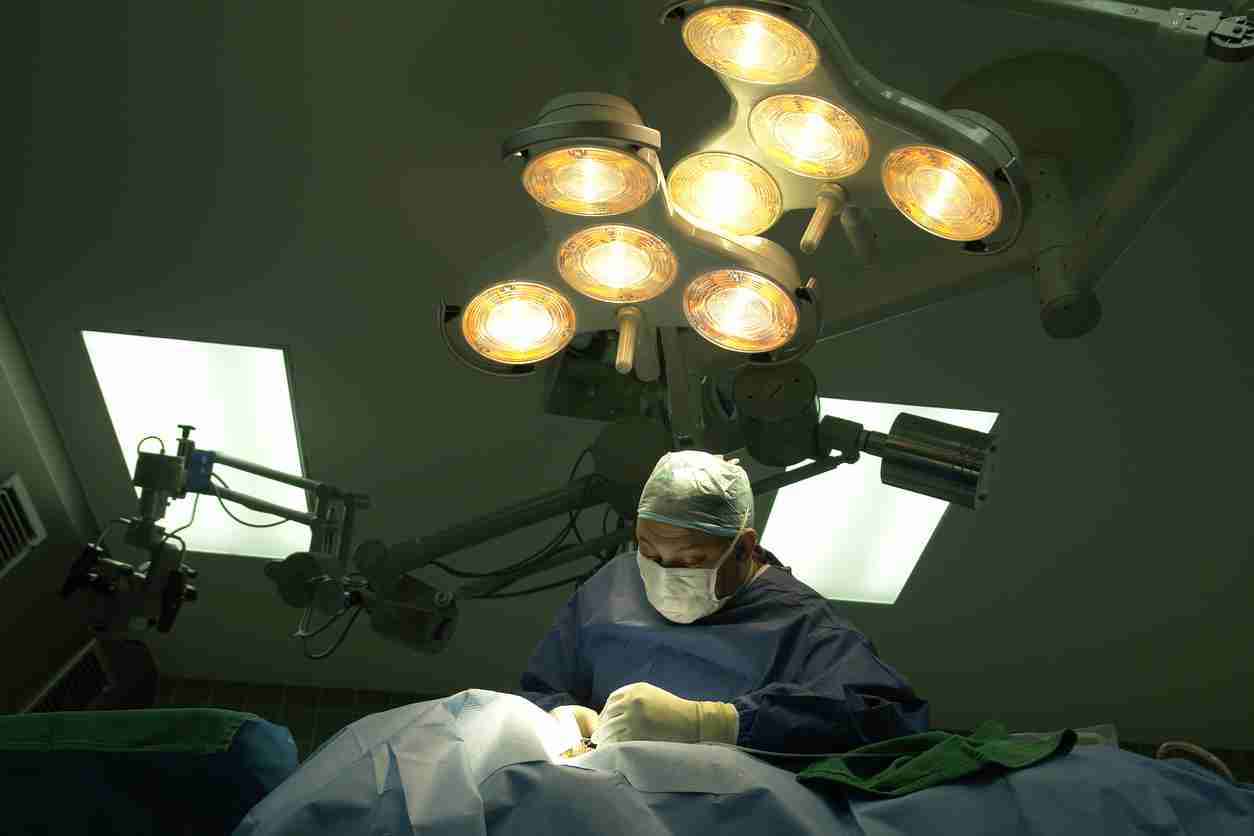 In May, two-year-old Viktoria Kaftanikaite from Glasgow became the youngest person in the world to have a form of brain surgery known as deep brain stimulation (DBS). The procedure is a treatment for dystonia — a rare genetic disorder that causes painful and uncontrollable spasms and body movements.

DBS requires surgeons making two holes (a few millimeters wide) at the top of the patient’s skull. Electrodes are then implanted deep in the brain, on the left and right side of the globus pallidus internus which controls and regulates bodily movement.

The electrodes are wired to a device, similar to a pacemaker, that is inserted just under the skin near the patient’s stomach. The device sends approximately 130 electric pulses per second across the wires to stimulate the globus pallidus internus and regulate body movements.

Viktoria’s operation, which took place in May, lasted four hours and she spent the past two months recovering in the ICU at Evelina Hospital. Currently, she is still recovering and dealing with a potential infection. While it remains to be seen if the surgery is ultimately successful, doctors reccomended the early surgery because Viktoria’s dystonia could have potentially been fatal.

There were concerns that children as young as Viktoria do not have thick enough skulls to handle the mechanisms that are placed on the head to drill the skulls during the DBS procedure. However, Dr. Jean-Pierre Lin, the consultant on the surgical team, believes that the plasticity of a young child’s brain makes it easier to recover and change after the surgery. The electrodes were strategically placed so they can be adjusted as easily as possible as Viktoria grows.

Viktoria’s mother described the symptoms to The Guardian thusly, “Viktoria had out of control movements all the time. Her arms and legs wouldn’t move normally and she was pushing her head down and her belly up. We noticed that from a young age she couldn’t hold anything in her hands, such as toys, and had trouble keeping her head up because it was falling from side to side. She wasn’t able to do anything, until now.”

Hope for Other Children

Dystonia ranges from mild to severe in terms of its symptoms, with about 10 percent of cases being potentially fatal. If Viktoria’s recovery is complete, it provides hope for other children with dystonia as well as children with cerebral palsy and those who suffered injuries at birth.

Watch the BBC video on Viktoria’s procedure below: