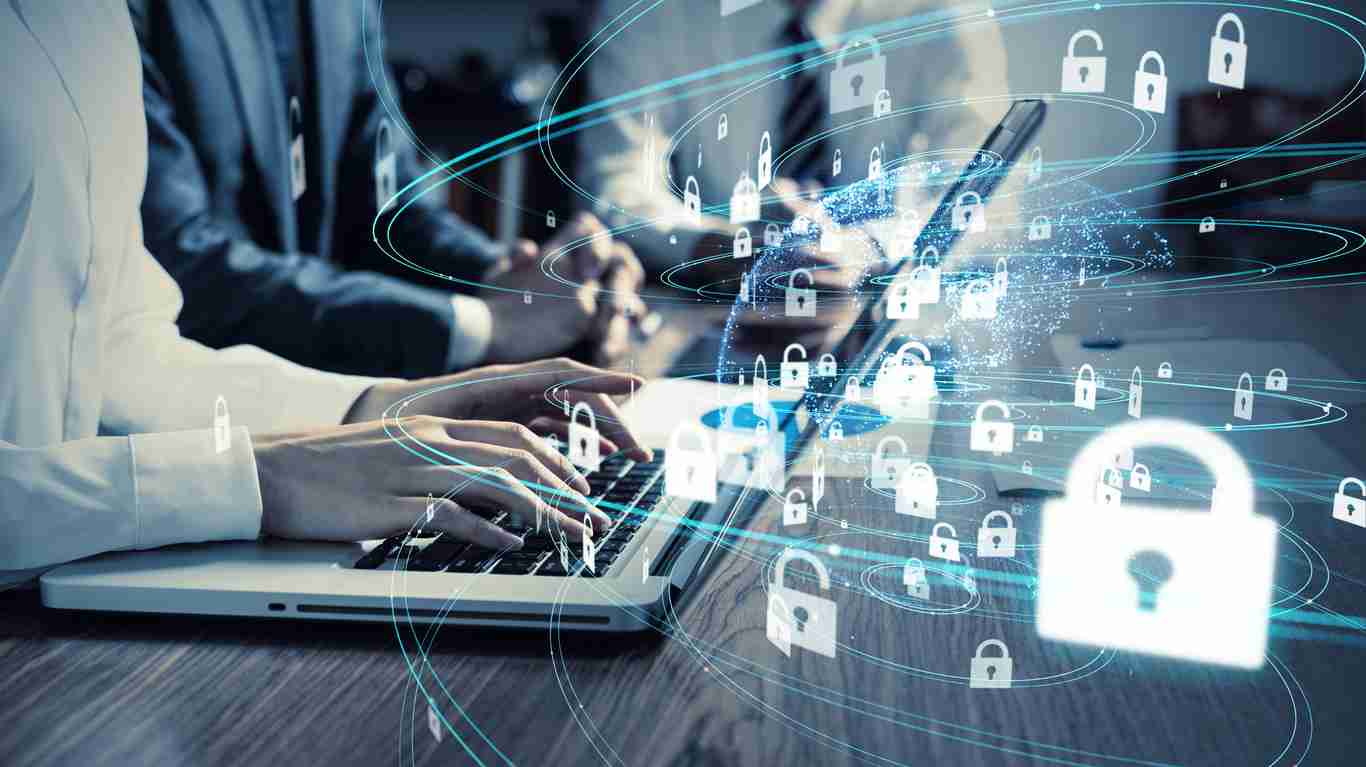 Open or Everything XDR is a combination of both traditional detection and real-time network analysis. The goal is to leverage both telemetry and security systems data from various sources to provide better detection of unusual behavior and to figure out how the systems were compromised from the start. There are different components of XDR that can vary based on the vendor. It’s technically referred to as ‘open’ XDR as a result of the open approach that it uses. It takes data from all kinds of sources instead of being locked into a single source. The traditional approach utilizes an all-in-one platform and doesn’t integrate 3rd party vendors.

Open XDR is commonly referred to as hybrid XDR. It’s done so purposefully because it can often get confused with open-sourced platforms. As mentioned above, as a newer solution, it can vary widely in approach.

How Does It Work?

Unlike traditional XDR solutions, open XDR takes the data from every source possible. The traditional solution is designed to only pull data from the vendor’s native stack. With open XDR, a lot of solutions leverage the power of artificial intelligence and its respective data analysis to come up with security insights.

Open XDR leverages a company’s existing SIEM or EDR tools to combine data sources to analyze. It’s not meant to replace any technology. Rather, it’s more so to meant to sit on top of the existing security stack to analyze its effectiveness and vulnerabilities.

Some Benefits Of Open XDR:

As mentioned, open XDR solutions can effectively aggregate and centralize the data stemming from various sources. As a result, it can help an organization in a lot of ways. Here are some of the benefits of open XDR for an organization.

One of the major selling points of XDR technology has to be the data aggregation aspect. It can effectively aggregate data across a variety of different sources. This can help an organization get better information and it can give them a single platform to access that information rather than having to aggregate it manually.

Another good thing about open XDR is the fact that it can help analysts within the company to locate intruders or unusual behavior that is a likely sign of the network or systems being compromised. This can make it much easier to react quickly to a security threat which can naturally minimize exposure and mitigate damage.

Because open XDR allows you to integrate new tech tools and security technology, it can be a good option for those that want to scale with it. As you continue to add new stuff to the mix, your open XDR solutions will scale right along with it. Thus, it’s a future-proof solution that is worth taking notice of when you are looking at options.

When you integrate open XDR, it can free up a lot of your organization’s resources. It can simplify the entire vendor management process. You will have security analysts that have a single access point for the data they need. This means your organization will not only save on licenses but also on staffing.

Because you are going to get real-time updates with open XDR solutions, it’s going to allow you to optimize your existing tools. You can continue to improve your tech stack and everything will continue to be optimized continually which means you don’t have to worry about stalling out.

Open vs Native – Which Is Better?

Not every organization would benefit more from an open solution. After all, not every organization has the same needs. You want to ensure that you are weighing the options available and figuring out whether or not you would benefit from an open XDR solution. Here are some of the different attributes that you should consider when weighing your options.

Usually, an organization should go for an open XDR solution over a native one when they have a larger security stack. Also, it’s a better alternative when they already have a well-equipped security environment. This can be a good option for those with SIEM and other technology they are already using across different vendors. In these cases, having an open XDR solution is likely going to solve the unique challenges the company is facing. After all, managing various sources of data can be difficult for these organizations.

You are likely going to want to go for native XDR when your security environment is relatively small. It’s also a good option to consider if you don’t have a lot of sources of data flowing through your company. Native is a good way to expand your current stack and introduce new data sources for your security.

After all, SIEM and EDR are very different sources that can help your organization detect and track breaches and other issues. To make it easy to understand, the difference is primarily where the data is stemming from.

As the name implies, EDRs collect information from different network endpoints. This is typically done by an agent on a machine. An EDR collects and alerts from a specific device. Thus, it doesn’t scan the entire network. It could trigger unusual connections to different IP addresses, it could be performing strange DNS lookups, or something else.

It differs from traditional antivirus software solutions because it leverages the power of A.I and machine learning. It uses these things to identify and pinpoint unusual and threat-like behavior on a specific device. The EDRs utilize the data to hunt and find the same threats on other devices running the EDR agent.

The problem with EDRs is that they generally don’t have a wider context that’s needed for proper and comprehensive analysis. It cannot identify what’s going on with the entire network as a whole. This includes Active Directory, the perimeter of the network, and more. After all, agents cannot be installed there.

Whereas a SIEM is more expansive but it’s still limited to the various endpoints of the network. It gathers data from firewalls, logs, servers, and even from EDR sources. A lot of the SIEM tools offer different features like log-querying and correlation rules, but they are still limited in functionality.

Open XDR is different and it works better when it is gathering the data from various sources including SIEM and EDR tools. That’s why it’s recommended that organizations look into integrating open XDR solutions into their environment once they’ve spotted a need for it rather than going directly to open XDR from the start