ATL reclaims top spot in 2021 rankingsWith not many Americans traveling in 2020 because of COVID, airports that were among the busiest in the world... 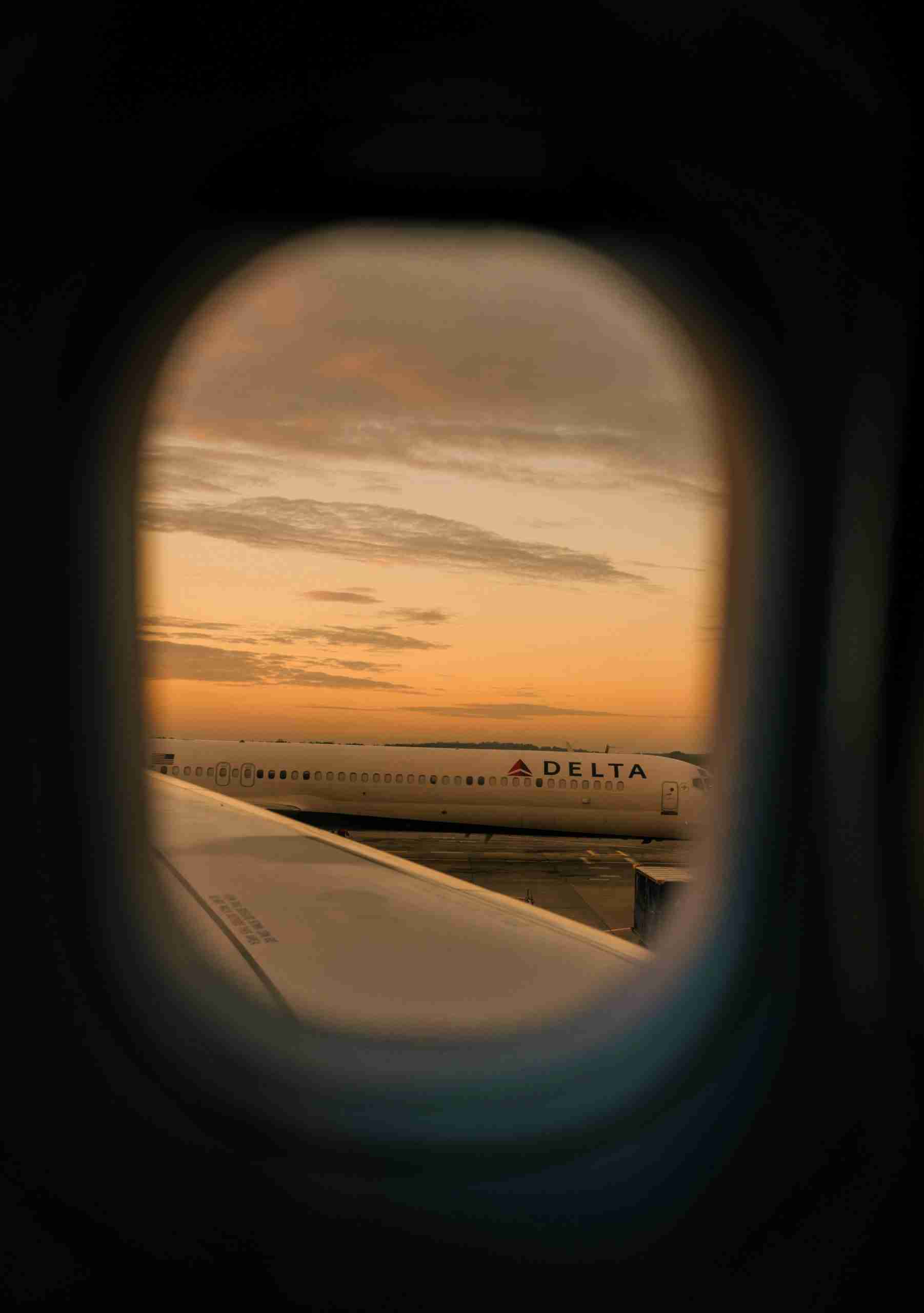 With not many Americans traveling in 2020 because of COVID, airports that were among the busiest in the world became eerily quiet and security lines easy to navigate for those who were getting on a flight. But with vaccines rolling out across the nation in 2021 and travel restrictions across the world easing in various stages, eight of the 10 busiest airports in the world last year were in the U.S. That’s according to Airports Council International, which released its rankings Monday. Air travel still fell well short of pre-pandemic levels in 2021, but it’s off to a flying start this year.

Atlanta’s Hartsfield-Jackson airport regained its title as busiest in the world, followed by Dallas/Fort Worth, Denver International, Chicago O’Hare, LAX, Charlotte, and Orlando. Airports in Guangzhou and Chengdu, China, took the eighth and ninth spots, with Las Vegas rounding out the top 10.

Approximately 4.5 billion passengers flew in 2021, half of the 2019 total but up 25% from 2020. More than 75 million passengers went through Atlanta, which topped the rankings for 22 straight years before falling out of the No. 1 spot in 2020. Guangzhou had the world’s busiest airport last year as China opened more quickly thanks to a stricter approach to virus containment in 2020. Renewed lockdowns in China this year have restricted travel there, while domestic U.S. and Transatlantic travel are high for this spring and summer.

“Although we are cautious that recovery could face multiple headwinds, the momentum created by reopening plans by countries could lead to an uptick in travel in the second half of 2022,” ACI World director general Luis Felipe de Oliveira said in a statement.