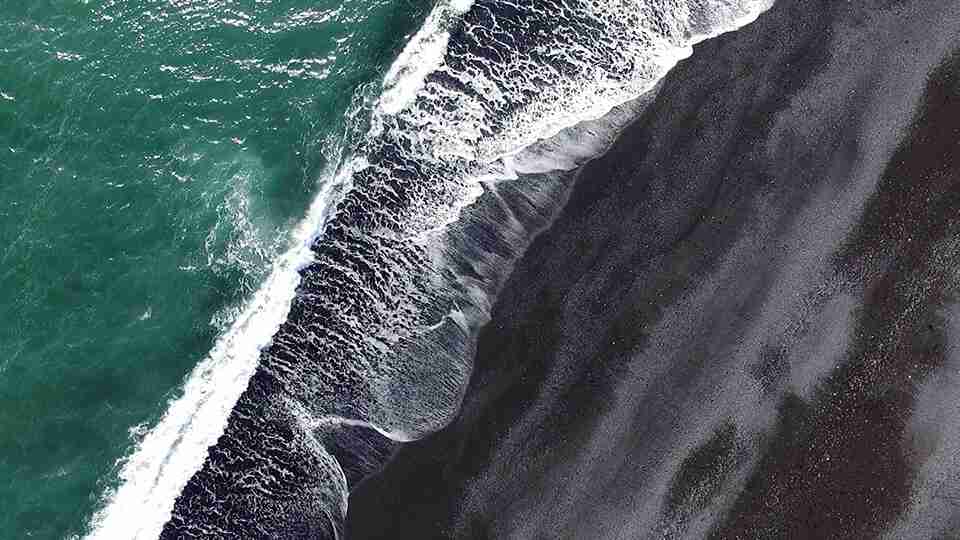 Walk across a beach on a sunny summer day and you get a sense of how much heat energy sand can store. They don’t get many days like that in Kankaanpää, Finland, just a few hundred miles below the Arctic Circle. Perhaps it’s because they spend so many cold, dark winter days and nights dreaming of the beach that the Finns made Kankaanpää the home of the world’s first fully functional commercial sand battery. On those winter days and nights, which can seem to last forever, the citizens of Kankaanpää can deploy energy from their sand battery to warm water for their homes, offices, and the public pool. That energy comes from endless summer days and windy ones any time, stored for months in a big silo filled with sand.

How Does It Work?

Polar Night Energy and energy utility Vatajankoski’s sand battery stores energy from solar panels and wind turbines in the area. About 30% of the energy those generate goes straight into electricity use, but the rest gets stored in the battery. So in the summer when the sun is shining for all but a few hours, all that power is saved, waiting for the right time. It stays in the sand – 100 metric tons of it – at temperatures of around 500 to 600 Celsius (932-1112 Fahrenheit) “hotter than the stoves in typical saunas,” Polar Night Energy says. When winter comes and electricity demand and costs go sky-high, they can release the energy into the city’s district heating system and provide heat from storage on demand year-round. Polar Night Energy says the city needs less than 10% of its yearly energy from external sources, especially important since Finland typically relies on Russian energy imports that are now cut off. 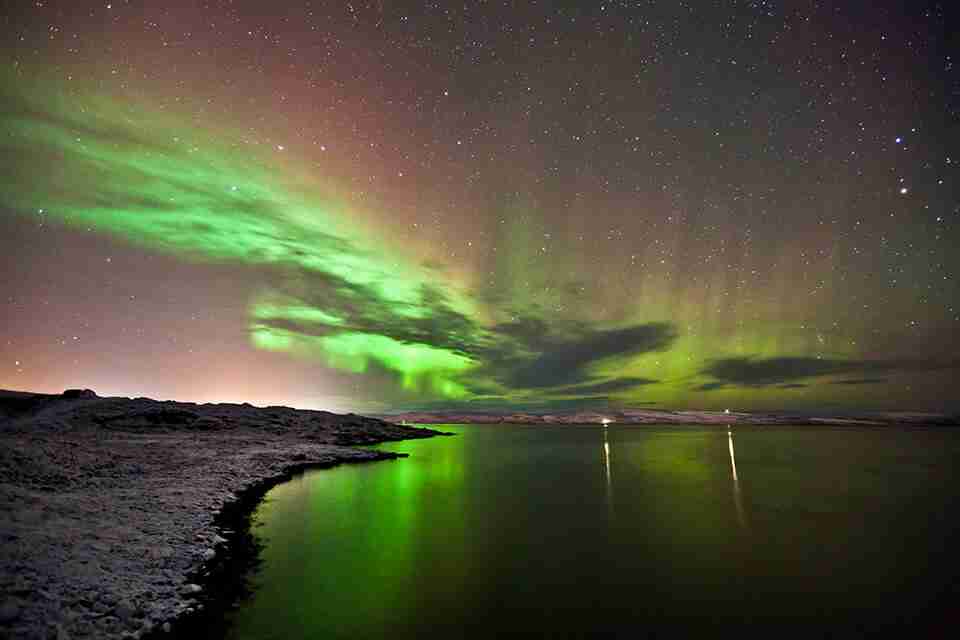 The sand battery serves only one city, and a small one at that. Kankaanpää’s population is just over 12,000, ranking it as Finland’s 81st largest. Polar Night Energy does have a test pilot in Tampere, the country’s third-largest city, but as of now it heats only a couple of buildings. The sand battery model is limited to district heating networks, where buildings are connected to a central hub by pipes that can carry the heated water throughout the system. While almost all the homes in a place like Iceland are on such a system, only a small percentage are in the U.K., for example. Without a drastic change to the model, there are limits to where a sand battery can be effective. One of the major selling points of renewable energy storage is the ability to return power to the grid. In this area, the sand battery’s “efficiency falls dramatically,” the BBC reported.

Unlike liquid, sand can accommodate different temperature zones, so theoretically you could have long-term storage in the middle or bottom of the silo (the one Polar Night Energy uses is 13 x 23 feet), with ready-to-use heat at the top. This all sounds very cool, but can it power a big city and make a significant contribution to the widespread use of renewable energy? Well, Polar Night Energy sure thinks so. The Kankaanpää sand battery has an 8 megawatt-hour capacity, but the company has plans for installations with 20 gigawatt-hours of storage capacity at up 1,000 degrees Celsius (1832 Fahrenheit) with lifespans of decades. Whether and how quickly they can pull that off remains to be seen for a technology that is very much in its infancy.

What Does It Cost? 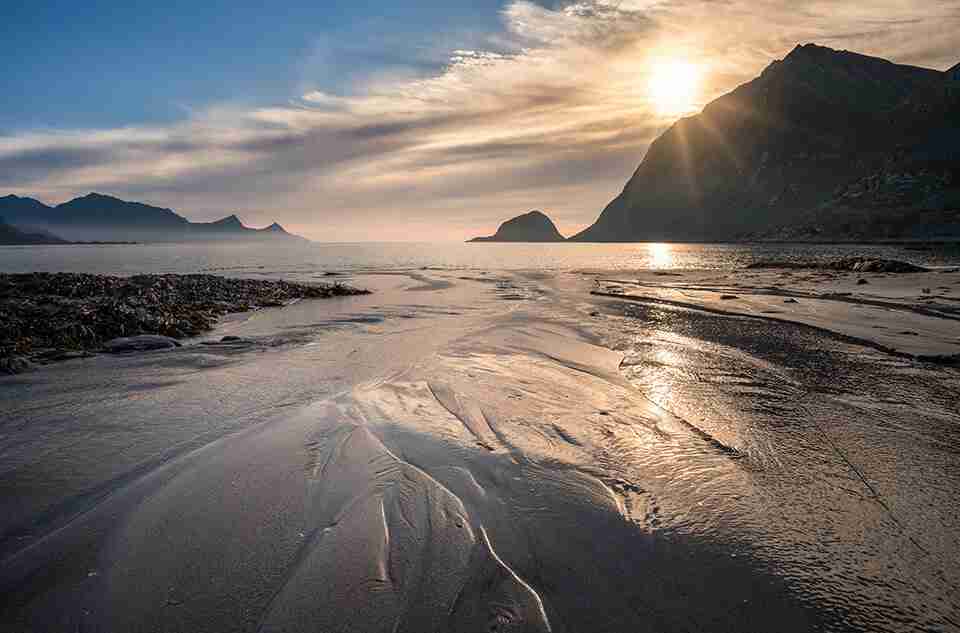 It’s pretty cheap to use resistive heating on the sand, which remains usable for months, so there are no consumables and the system is completely automated. Polar Night Energy estimates it costs about 10 euros per kWh. That’s a significant savings compared to other forms of electricity during a bitterly cold, long winter. “If we have some power stations that are just working for a few hours in the wintertime, when it’s the coldest, it’s going to be extremely expensive,” Elina Seppänen, an energy and climate specialist for Kankaanpää, told the BBC. “But if we have this sort of solution that provides flexibility for the use, and storage of heat, that would help a lot in terms of expense, I think.”

Is Anyone Else Working on a Sand Battery?

As a matter of fact, yes. While the Finns may have beaten them to the punch, the folks at the National Renewable Energy Laboratory have a sand battery project of their own. NREL is developing a prototype it says will heat sand up to 1,200 Celsius (2,192 Fahrenheit) and store up to 26,000 MWh of thermal energy. “With modular design, storage capacity can be scaled up or down with relative ease,” NREL says. With silica sand costing only $30 to $50 per ton, the ENDURING system could provide energy at only $2 to $4 per kWh. “Sand and concrete silos with refractory insulation are very inexpensive materials that can lead to low-cost energy storage,” NREL researcher Patrick Davenport said. “Traditional four-hour storage technologies don’t scale well to the grid or city scale. Now that we are in need of large-scale energy storage, this technology makes a lot of sense.”