Opioids and workplace violence in healthcare: Is there a correlation?

A look at a lesser-known consequence of the opioid crisis

A look at a lesser-known consequence of the opioid crisis 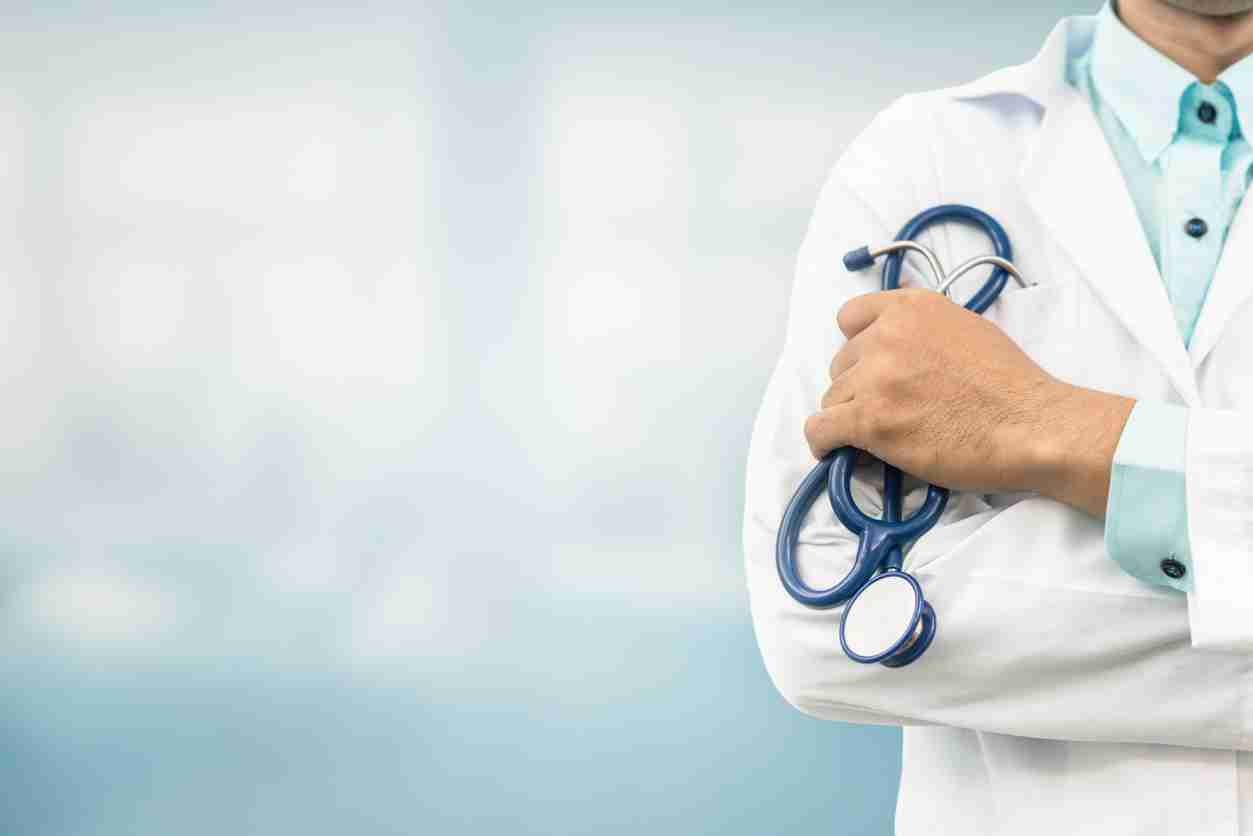 Workplace violence, including physical assaults and threats of assault directed toward persons at work or on duty, is a growing issue within the healthcare setting. In fact, according to OSHA, 75 percent of nearly 25,000 workplace assaults reported annually occurred in healthcare and social service settings. Moreover, from 2002 to 2013, incidents of serious workplace violence were four times more common in healthcare than any other industry. These incidents of workplace violence against healthcare workers can occur on varying levels – from bullying to deadly assault – further supporting that it’s imperative healthcare organizations identify triggers for such incidents, so they can better protect their workforce.

Many operate under the common belief that majority of violence occurs between co-workers. However, statistics show that 80 percent of incidents stem from patients. These incidents are grossly underreported as well.

And while countless patients and family members tend to be in distress when at the hospital, causing heightened emotions and reactions, there are several other factors that contribute to workplace violence in healthcare – including the rising misuse of opioids.

According to the National Institute on Drug Abuse, opioids are a class of drugs that include the illegal drug heroin, synthetic opioids such as fentanyl, and pain relievers available legally by prescription, such as oxycodone, hydrocodone, codeine, morphine and many others.

In the mid-to-late 19th century, opioid use rose dramatically, fueled by physicians’ unrestrained opioid prescriptions. In 1900, one in 200 people were addicted in the United States. By the late 1990s, pharmaceutical companies downplayed the addictiveness of opioid pain relievers, significantly lowering the price of the prescriptions and thus promoting misuse of the medications. Consequently, in 2015, more than 33,000 Americans died as a direct result of opioid abuse making Americans the leader of opioid consumption.

With the alarming growth in overdoses, healthcare workers are left treating patients that may be under the influence of drugs or experiencing their side effects. This increases risk of violence as opioids have the ability to send users into a state of psychosis, causing harmful behaviors such as physical agitation and irritation that could be taken out on caregivers.

Additionally, healthcare facilities house several prescription opioids. Due to the intense addictive nature of drugs such as oxycodone, hydrocodone, and morphine, some users will go to great lengths to feed their addiction. This may include threatening or bullying healthcare workers into giving them what they want. Likewise, patients may become irate if they are denied a prescription, which could lead to further violence.

In order to best handle workplace violence stemming from opioid abuse, it is imperative that healthcare facilities implement advanced protocol and strong preventative measures to make the hospital environment as safe as possible for both patients and employees alike.

Here are the ways healthcare facilities can minimize the physical threat on employees stemming from opioid abuse.

One method of ensuring safety is the implementation of threat assessment teams. This formally trained team is comprised of healthcare facility administrators, counselors, current employees, medical and behavioral health professionals and law enforcement personnel. They are responsible for addressing concerns about threatening or potentially threatening behavior that could result in violence.

Finally, in order for healthcare workers to minimize risk and guarantee staff are as safe as possible, risk factors must be identified in advance. For example, is the workplace located in an area with a high drug rate? Do employees deal with people known to have or suspected to have a history of violence and opioid use? It’s important to understand these risks and educate employees on what they can do to minimize risk of violence. When factors such as these are considered, healthcare workers are more likely to be protected from potentially violent incidents.

Understanding how the opioid crisis has affected safety in the healthcare setting is important in knowing how to reduce violence within it.

Written by: Scott Cormier, VP of Emergency Management, Environment of Care and Safety at Medxcel

Scott Cormier is the Vice President of Emergency Management, Environment of Care (EOC) and Safety at Medxcel, specializing in facilities management, safety, environment of care, and emergency management and provides healthcare service support products and drives in-house capabilities, saving and efficiencies for healthcare organizations that, in turn, improve the overall healing environment for patients and staff. Cormier leads the development and implementation of emergency management, general safety and accident-prevention programs for a national network of hospitals that Medxcel serves.