Working for more than the weekend

Why the four-day work week’s time has come

Why the four-day work week’s time has come

You, presumably, are not a textile mill worker in the early 20th century. Yet odds are you’re still working like one. In his 1930 essay “Economic Possibilities For Our Grandchildren,” the economist John Maynard Keynes envisioned that within a couple of generations, technological advancements would make it so people only have to work 15-hour weeks. Keynes never had kids, let alone grandkids, and we haven’t gotten around to working those short weeks. 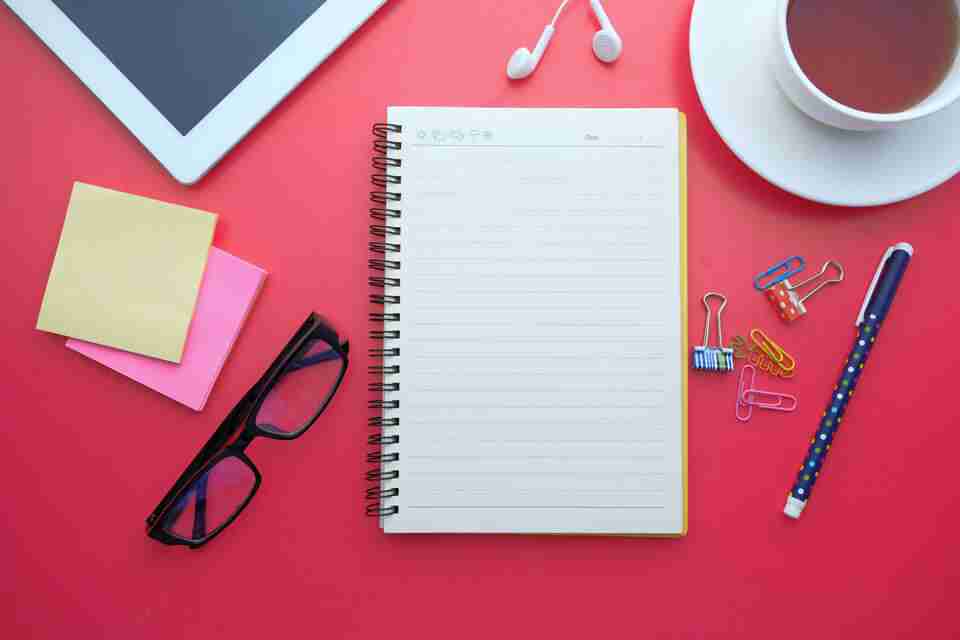 According to the Bureau of Labor Statistics, we spend more than 40 hours a week working still. Keynes was right about technology and productivity. We’re many times more productive than we were a century ago. We could work shorter hours, but competition drives us on. There’s a psychological component to why we work so much. In some ways it’s helpful, but in others it’s hurtful. A shift to a four-day work week would no doubt improve quality of life. It might actually make us more productive too.

Work Around the World

In Japan, where the work culture is so intense there’s a term for death by overwork — karoshi — and about 10% of suicides are directly attributable to work stress, the government has proposed a four-day work week. This comes on the heels of legislation that took effect in 2019 limiting the number of work hours and fining companies that don’t comply. When Microsoft Japan trialed a four-day work week in 2019, it found a 40% boost in productivity over the five-week period.

In Iceland, more than 85% of workers now have contracts that allow them to work fewer hours without a reduction in pay after two large-scale trials from 2015-19 found that workers maintained or improved productivity. 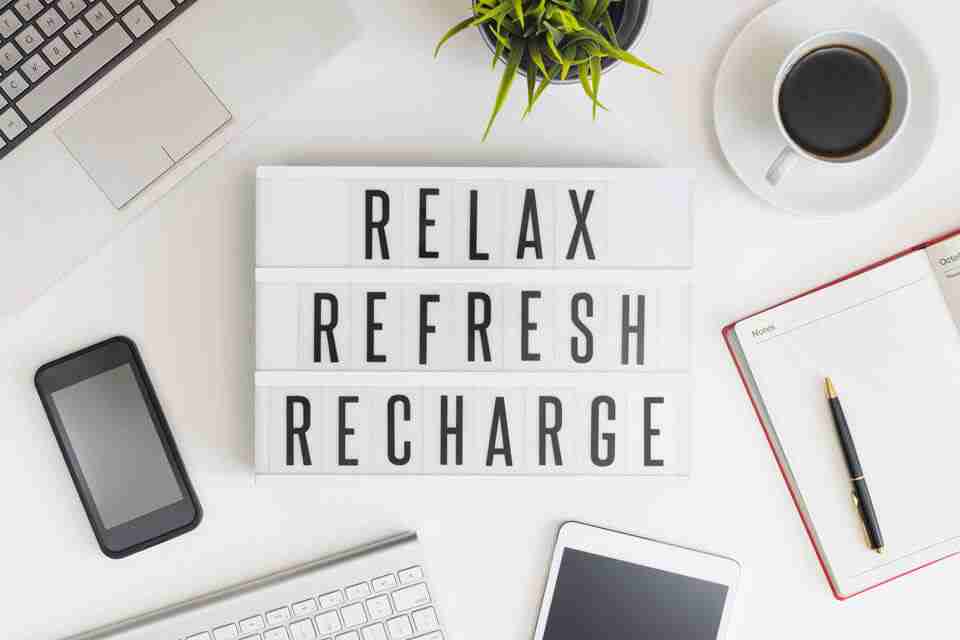 “The trials were successful: Participating workers took on fewer hours and enjoyed greater well-being, improved work-life balance and a better cooperative spirit in the workplace — all while maintaining existing standards of performance and productivity. The trials also remained revenue neutral for both the city council and the government, providing a crucial — and so far largely overlooked — blueprint of how future trials might be organized in other countries around the world,” progressive think tank Autonomy’s report concluded.

Spain, Ireland, Germany, and New Zealand also have discussed implementing or at least trialing a four-day work week. When Spanish company Software Delsol tried it, “They saw a reduction in absenteeism, productivity went up and workers say they are happier,” Hector Tejero of Spain’s left-wing Mas Pais party, which proposed a national four-day work week, said. 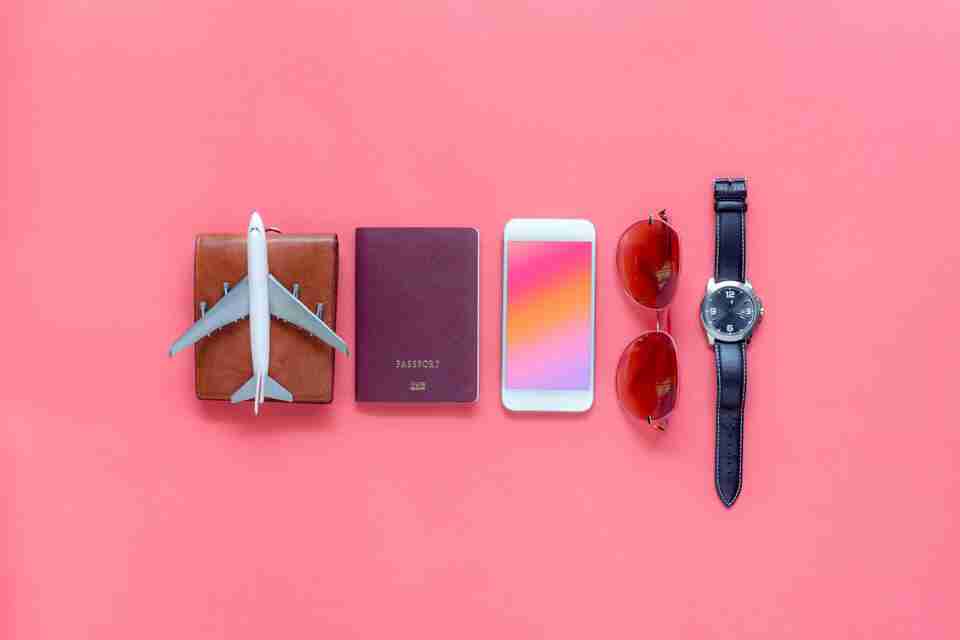 Anybody who has ever dealt with the Sunday Scaries can tell you we worry too much about work. It contributes to a mental health crisis that harms our quality of life. Then when we’re at work, a lot of us in white-collar jobs find ourselves wasting time. We’re required to be at our desks or computers a certain number of hours per day, even if doesn’t take that much time to meet our production goals. So, we’re there even if we’re not working.

This presenteeism, where we’re at work but not working, physically but not mentally present isn’t just a waste of time for employees and employers. It worsens our health, too. We’re too afraid to use sick days, so we come to work sick and get nothing done, and our bodies don’t heal as quickly and fully as they could. We get arthritis and back pain and all sorts of other ailments from hunching over a desk typing and clicking on a computer. We could spend that time out getting fresh air, spending time with our families, and coming up with better ideas. 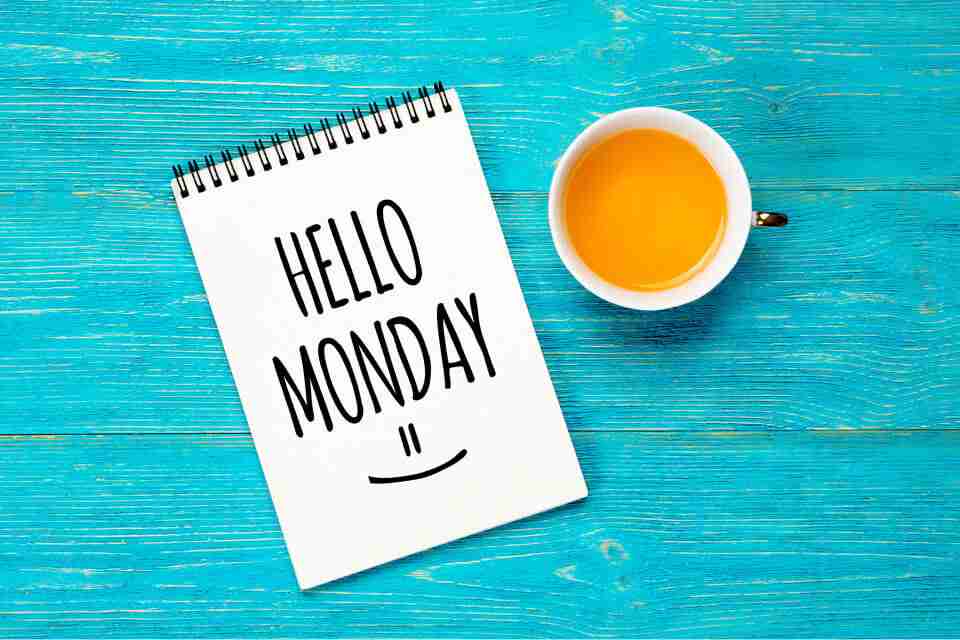 To be creative and innovative, our brains need a break from the repetitive tasks that make us go on autopilot and just lurch from one day to the next waiting for the weekend. An exhausted brain makes mistakes and does just enough to get by. Working eight hours a day five days a week might have made sense when most labor was manual and people had a physical quota of widgets or whatever else they were making (and the weekend and eight-hour work day had to be fought for vigorously). When one great idea might be worth millions or billions of dollars, isn’t it more valuable to make more room for creative minds to ideate?

The Time is Now

At first blush, the COVID-induced downturn might not seem like time to work less. If we need to jump-start the economy, shouldn’t people be working at least as much as they did before? Firstly, people with a three-day weekend are going to use it on travel, entertainment, and other things that inject money into the economy. Secondly, as discussed above, a fifth day of work doesn’t necessarily equate to more productivity. The cultural shifts we’ve seen since the pandemic began come from a place of imagining a better world than the one that entered it, of casting aside institutions that have outlived their usefulness. There’s no reason to come in an extra day just to keep up appearances. If you could leave when your work is finished, wouldn’t you be more motivated to jump in and get to work? 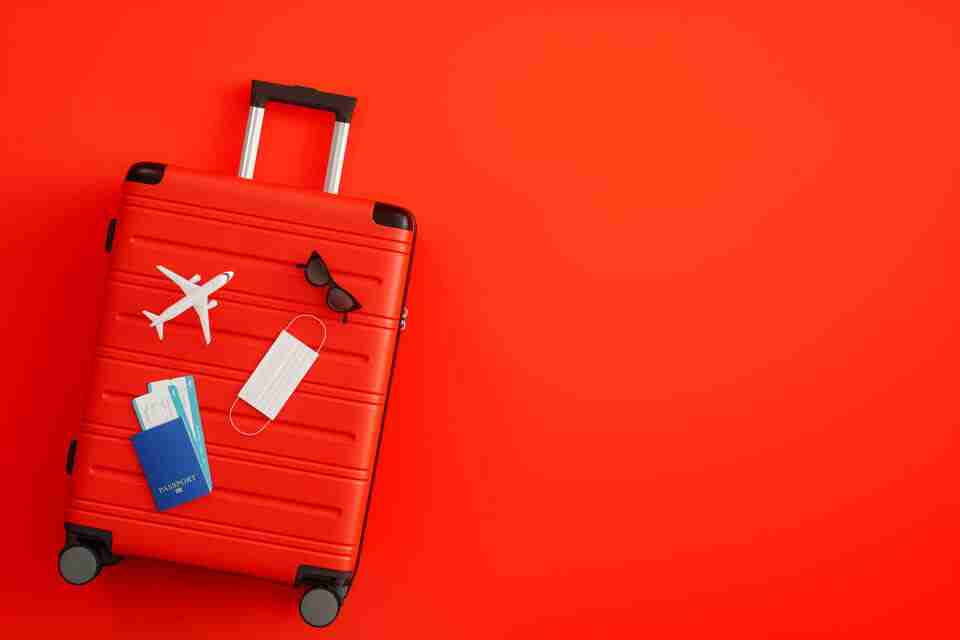 Companies adjusted to remote work and are learning how to manage hybrid work. They can adjust to a four-day work week.

Kickstarter is doing it in 2022. “This decision stems from my belief that everyone who works for Kickstarter should have the ability to help propel the company forward while also pursuing their own creative projects, spending time with loved ones, and engaging with communities and causes that are important to them. I believe that by finding harmony between work and home, our team will make as much — if not more — meaningful progress toward our mission,” CEO Aziz Hasan wrote in Fast Company.

Hasan cited the examples of Buffer and Unchartered, which found employees were more engaged and productive at work and happier and healthier overall when they went to a four-day work week. Just as top talent can now find companies that will let them work remotely, they’ll find one that will let them do it four days a week if they want. Would you leave a company with a four-day work week for one that makes you work five? It would probably take a whole lot more money. And even then, would it be worth it? What dollar valuation would you place on making every weekend a three-day weekend?