INFOGRAPHIC: Which Countries Work the Most Hours per Week?

Eat. Sleep. Work. Repeat: The World’s Hardest Working Countries revealed Having a successful career is important to many of us, with the benefits of working... 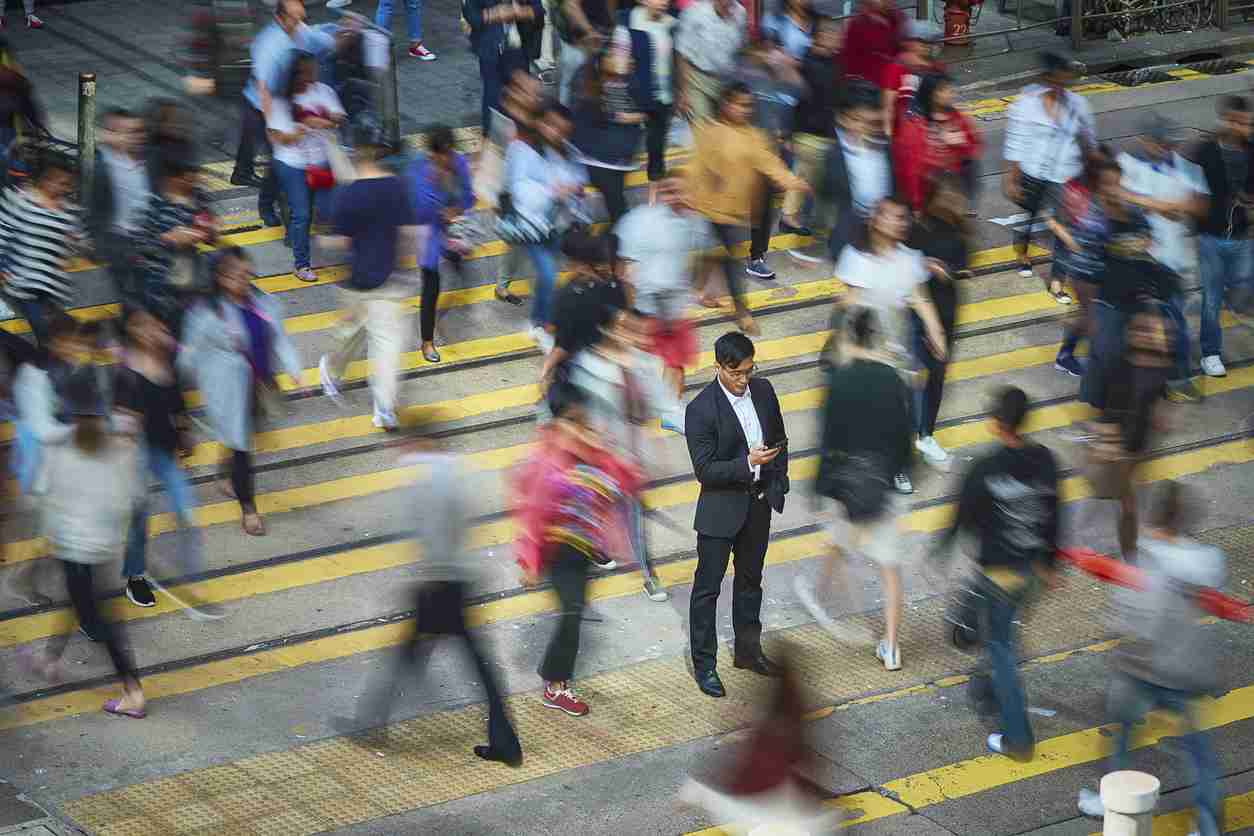 Having a successful career is important to many of us, with the benefits of working hard and feeling a sense of achievement in our jobs really boosting our sense of value.

This feeling of wanting to work hard at our jobs and be in a role we really enjoy comes as no surprise as we spend a significant amount of time doing them, with many of us in the 9-5 routine, five days a week. However, spending 8 hours at work each day, and up to 40 hours a week can feel overwhelming for all of us at the best of times, especially with commutes, socializing and hobbies to juggle at the same time.

But when we are counting down those last few minutes until the weekend, our next holiday or even lunchtime, feeling disheartened and tired, have you ever considered how hard you are working in comparison to the rest of the globe and how good the work-life balance really is in the US?

RS Components have analysed International Labour Organization data for almost 100 countries to see who is working the most and the least. You can see the graphic here.

The top 5 countries working the lowest amount of hours each week include:

The Netherlands takes the crown as the country enjoying the best work-life balance with their average working week consisting of just 32 hours, which amounts to under 6.5 hours across five days. It is clear from the data that Dutch companies value quality over quantity when it comes to working hours, and believe efficiency does not come from working extensive hours each day. Often associated with being laid-back, this is definitely reflected in their working culture, which is also the case for Australia and New Zealand, who work the second-lowest number of hours in the globe at 33.

The UK ranks reasonably well in the data at fifth, with an average working week totaling to 36 hours, alongside many other European countries including neighboring France, Sweden and Austria. With the UK and London in particular, being a huge global business hub, it is great to see that those working in the country will be able to strike a work/life balance far easier than some other destinations.

The US ranks sixth for the best working hours in the world, working just one more hour than the UK at 37. Other countries with the same work ethic include Italy, Belgium, Spain and Ireland. With the US notorious for working long hours, perhaps we don’t have it so bad in comparison to the rest of the world?

Qatar ranks as working their employees the hardest with an average working week of 49 hours, which is 17 hours more than the likes of the Netherlands and calculates to an extra 3.4 hours work each day, for a Monday-Friday week.

Qatar works 13 more hours than the UK, which they are in fact not legally permitted to do unless officially stated, as Brits are unable to work more than 48 hours a week.

Whilst many of us do struggle to leave our work at work, with 43 percent of office workers admitting to checking work emails at home and almost half staying at the office after hours, do you have a better work-life balance than you thought compared to the rest of the world? 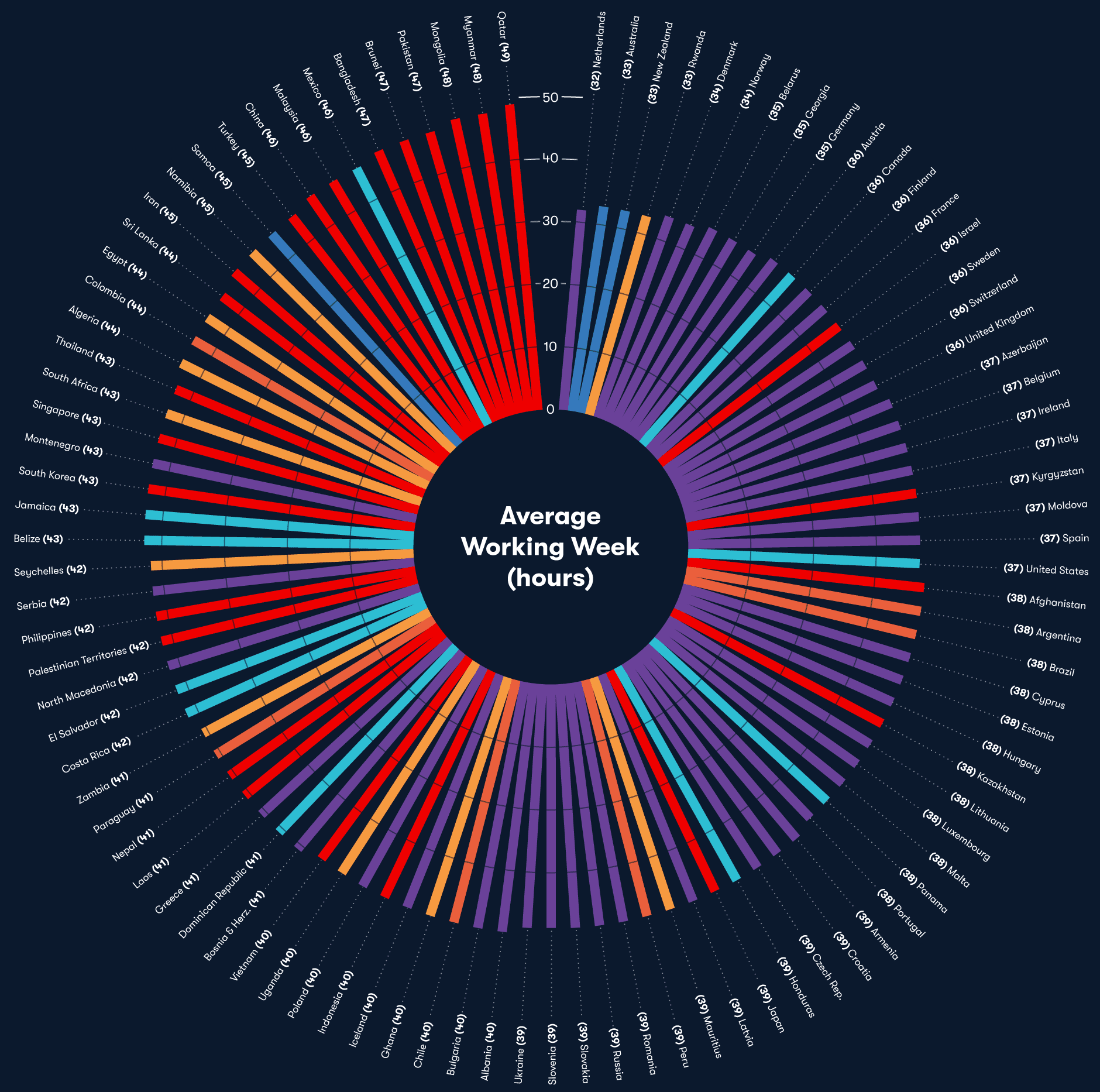