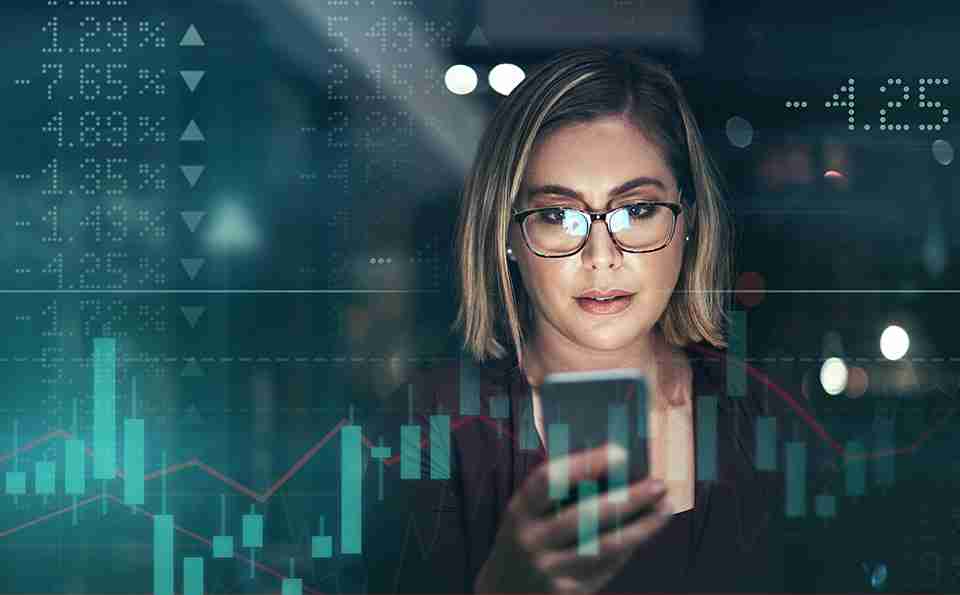 “It was the sense that I could actually take care of myself, and that I could begin to save for my future, and also – more importantly – save for individual things I wanted for myself, that I didn’t have to look to somebody else,” she told BOSS.

The time when you can afford to save for a goal, be it a big purchase like a house or something as simple as a new computer, is incredibly enriching personally. It gives you a sense of true independence, she said.

Popkin went on to become president and COO of Newday Impact investing. But she’s a rare example of a woman in the financial world. Not just in the C-suite, but in proprietary trading (4% women), floor trading (5% women), and futures trading (6%) women. The disparity starts in education, she says. Women earn about 58% of bachelor’s degrees awarded by colleges and universities in the U.S., but women account for only a quarter to a third of majors in math, statistics, finance, and economics.

“It’s a bit of a self-fulfilling prophecy” when women are heavily outnumbered on Wall Street or don’t have the confidence to create an investment portfolio. But it can be one of the most rewarding steps a person can take.

“Accumulation of wealth, while I don’t necessarily see it personally as being the end in and of itself, it does create an enormous amount of independence,” she said.

Importance of Closing the Gap

The path to wealth accumulation in the U.S has been one or a combination of three things: starting a business, home ownership, and investment in financial assets. Women underinvesting plays an enormous role in the gender wealth gap remaining wide.

“That to me is a big part of gender equality and it’s also a big part of, quite frankly, racial equality,” Popkin said.

You don’t have to believe in the social justice aspects to understand why closing the gaps for people who historically haven’t had the same opportunities is important. It’s simple economics and good business.

“The country will grow more slowly and companies will do worse if they don’t diversify and create inclusive opportunities,” she said.

Closing those gaps will allow people to raise children, educate them, and have them enter the workforce and be consumers. Business managers don’t have to want the gap to close for social justice reasons. It’s bad business not to. 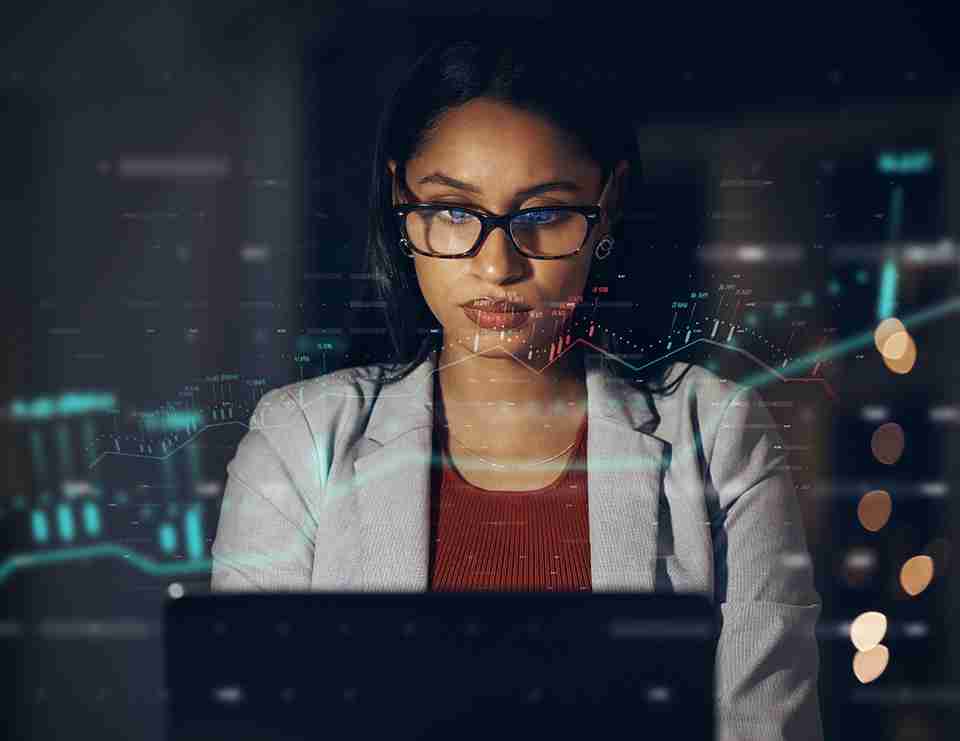 Female financial professionals tend to outperform their male counterparts, earning clients on average between 0.5 and 1% more. While that’s a small gap, the long-term compound effect can be great. It also should give women the confidence that they can be good investors. What’s particularly interesting about the way women invest for clients is they do less trading. Less churn in portfolios allows them to capture more long-term value as they give solid businesses the opportunity to grow. Their patience pays off.

“There have been huge inflows into ESG and impact investing because of that,” Popkin said.

Large portions of those sectors are devoted to making societal and environmental changes as well as making a profit, she said, and so that’s where most women investors are putting their money. 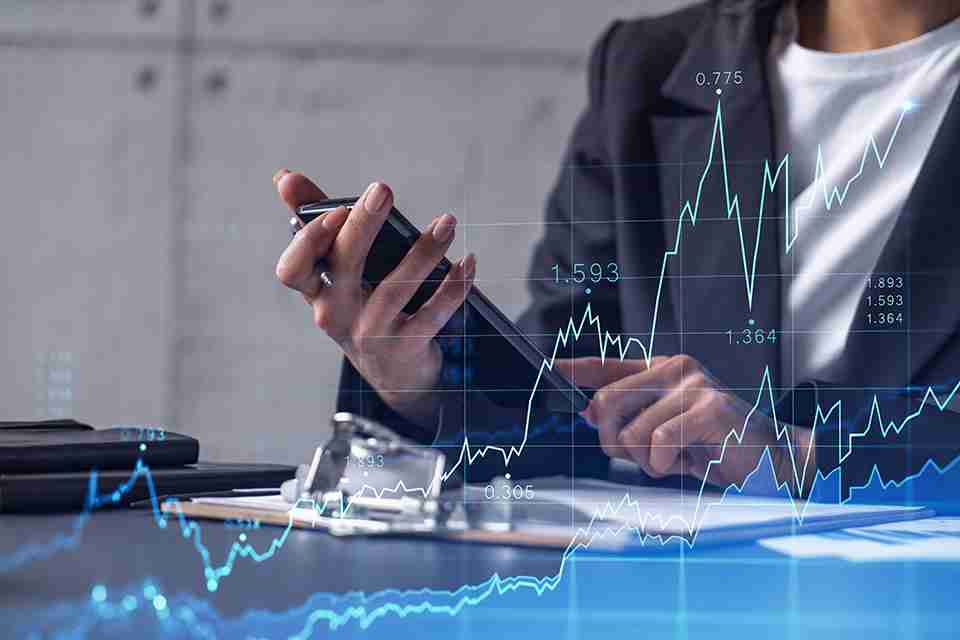 Give it a Shot

Investment has become so intimidating to newcomers mostly because of jargon, Popkin said. Listen to finance people talk, and you’ll come away with the impression that it’s much more difficult than it is. To be sure, there are aspects of financial markets that are incredibly complex. But when you boil investment down, it’s thinking about which companies are going to do well in the long run.

“If you have knowledge in different types of industries, you have insights on that, not just the person on Wall Street who thinks about this all the time or reads financial reports. You do. Because you work in it,” she said.

From there, you can build up a working knowledge of finance, read some guides about managing a portfolio that the big financial firms put out (Newday distributes research through its app). That doesn’t make you ready to plunk down your life savings just yet. You still need help, but it will give you a solid base to find an advisor who will help you invest the way you want to. It’s also worth asking your friends and family who they trust. The good advisors listen to your goals and work with you to attain them.

Newday offers educational sessions that demonstrate its various portfolios and works with advisors to help them reflect their clients’ values in their investments.

The why is up to you. But don’t let yourself be intimated into not putting your money where your heart is.

“I encourage everybody out there who hasn’t tried to give it a shot,” Popkin said.