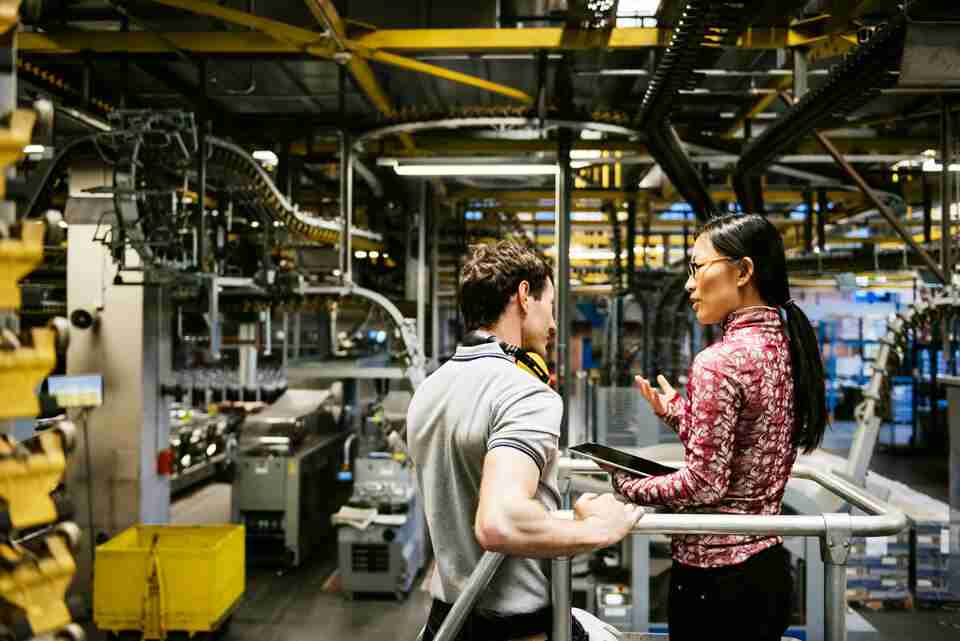 Manufacturing is poised to be one of the driving forces behind the economic recovery from the COVID-19 pandemic. Even as the trend toward automation has accelerated, people are still needed to do the job. Cobots help with repetitive tasks and precision in hard-to-reach places, but they’re so named because they collaborate with humans as part of an overall process. A skills gap could lead to 2.4 million unfilled manufacturing jobs in the U.S. over the next seven years, which would gum up the works and stall progress. Opening the industry to more women in manufacturing could go a long way toward closing that gap.

Women make up about 30% of the U.S. manufacturing workforce, a number that’s been on the rise in recent years. Automation has increasingly made the work less about brawn and more about technical and digital skills. An eye for detail and an eye for color, two strengths of women, are highly valuable in the space. But being able to do the job and integrating into the workplace are two very different things.

Women in manufacturing leave their jobs at a higher rate than men. American Association of University Women research found that a pay gap, lack of promotion, and harassment are the main culprits. In low-paying sectors such as textiles, women make up more than 50% of the labor force, whereas they account for just 17% of highly paid petroleum and coal jobs. Even when working in the same subsector, women in manufacturing tend to make less than their male counterparts.

Part of the reason women don’t make as much is they aren’t promoted as often. When the vast majority of the workforce is men, men tend to be the ones with the most experience and the best networks. Since managers tend to hire people who remind them of themselves, with one group in most of the leadership positions, the next generation of leaders resembles the previous one. The cycle perpetuates itself.

Another element that prevents women in manufacturing from staying and advancing is harassment. As a male-dominated field, manufacturing sees more harassment than most industries. Five in 6 women surveyed by AAUW reported unwanted touching, kissing, or sexual advances at work, and nearly three quarters have seen co-workers display sexually suggestive images. Women who leave their jobs hastily on average make less money in the next job because they’re looking to get out of a situation. They also get promoted less because they lack seniority and track records of long stays with one employer. And if they’re not being paid enough in the first place, they’re not likely to stay in an environment where they’re experiencing sexual harassment. 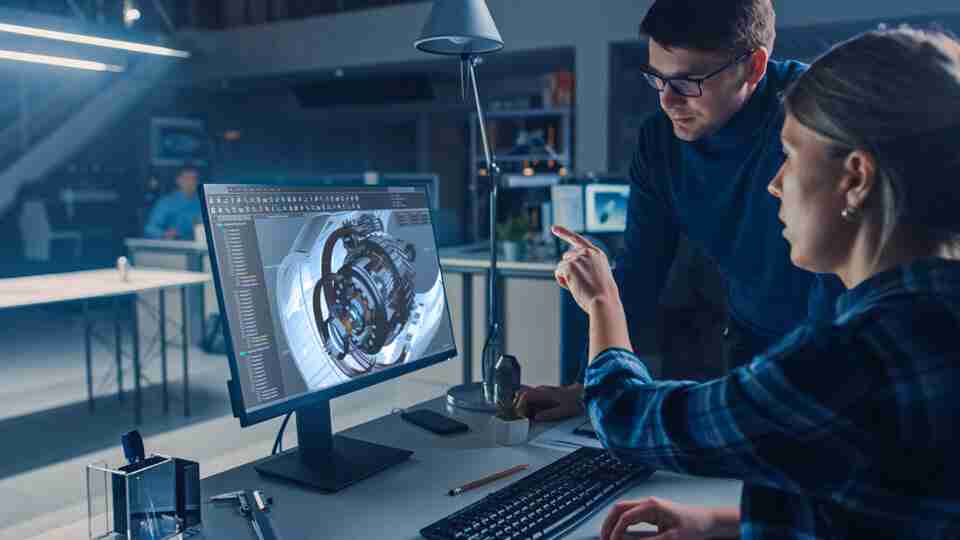 Perhaps the best weapon women in manufacturing have to level the playing field is unionization. “Unionized women earn 94% of the hourly wage of their male counterparts, but nonunionized women earn only 78% of what non-unionized male workers earn,” AAUW’s report states.

While manufacturing does better than most industries in this regard, the steady decline of unions over the last few decades — only 8.6% of manufacturing workers were in a union in 2019, down from 14.9% in 2000 — has led to a decline in pay levels. And as their primary function, unions try to have their members’ backs. Unionized women in manufacturing experiencing harassment are more likely to receive support and thus less likely to leave their jobs.

That, more than corporate initiatives, is likely to enact change. “Notably, whether an employer-mandated sexual harassment training had no effect whatsoever on whether harassment ultimately occurred — a finding that reminds us that harassment results from structural power imbalances, not the choices of a few bad actors,” the report concluded. 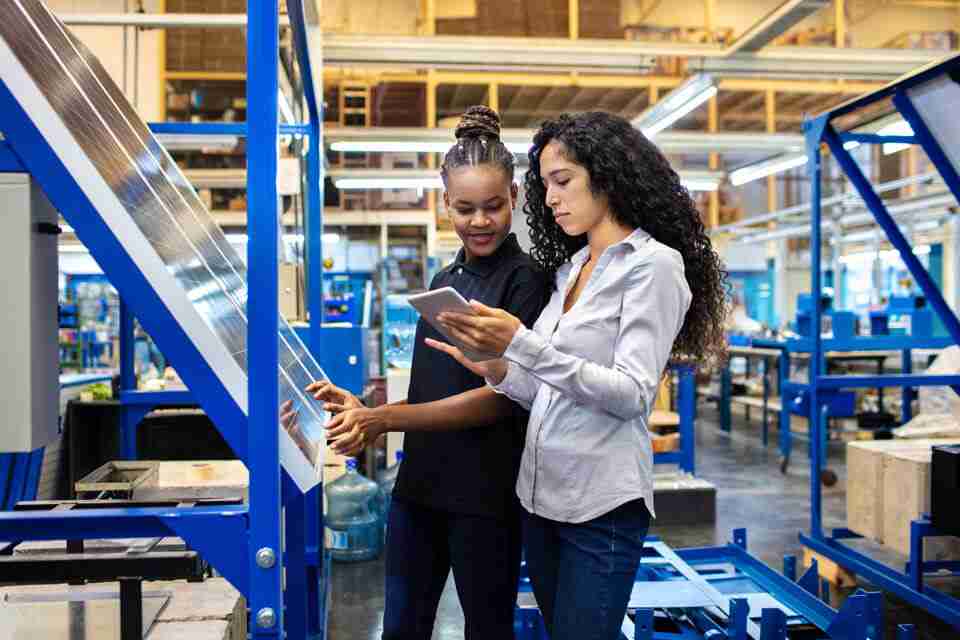 The industry is making great strides in bringing women into manufacturing to close that skills gap and lay the foundation for a productive future. The Manufacturing Institute’s STEP Women’s Initiative conducts in-person regional events and online support forums for women at all stages of their careers to network, learn, and mentor others. Their national awards recognize the best and brightest women in manufacturing.

“Women attending the event are still buzzing, and I’ve gotten lots of emails and LinkedIn requests from young women who were both encouraged and inspired,” SheGoes Inc. president Marcia Kull said after the 2020 awards.

To retain women in manufacturing, employers can revisit their family leave policies. Volvo has introduced a “Family Bond” policy that gives parents 24 weeks off at 80% base pay. The time can be used at any time during a child’s first three years of life.

“When parents are supported to balance the demands of work and family, it helps to close the gender gap and allows everyone to excel in their careers,” CEO Håkan Samuelsson said. “We have always been a family-oriented and human-centric company. Through the Family Bond program, we are demonstrating and living our values, which in turn will strengthen our brand.”

Though such policies are common in Volvo’s native Sweden, it’s revolutionary in a lot of the countries where the automakers 40,000-plus employees work.

It’s imperative for U.S. manufacturers to recruit and retain women after a year when nearly 3 million women dropped out of the workforce and women’s workforce participation rate hit a 33-year low. Manufacturers need more workers. Millions of women will be looking for work as the pandemic subsides. It could be a perfect match.