The Fiercest Women in Energy

We spotlight dynamic leaders who are shaping the future of the American energy industry.

We spotlight dynamic leaders who are shaping the future of the American energy industry. 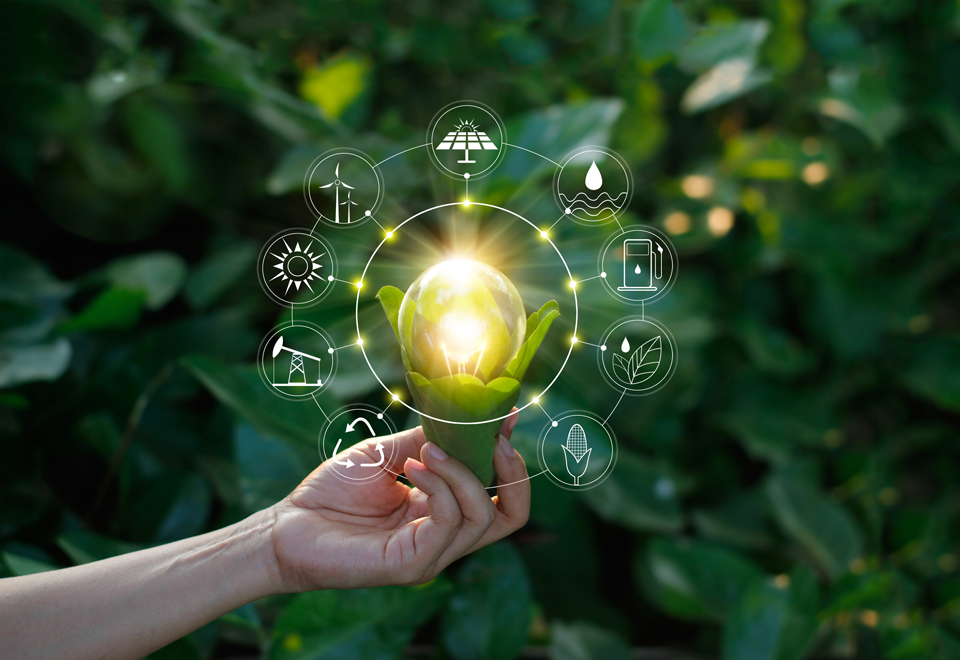 The energy sector can hardly be called a haven for diversity. A survey by recruitment firm Korn Ferry showed that women in energy comprise just 24 percent of all C-suite positions in the sector, the highest percentage belonging to CIO roles. They found that only six percent of women are CEOs. The numbers are somewhat more encouraging for CFO and CMO slots, at 10 and 13 percent, respectively.

According to Peggy Hazard, Managing Principal and Co-head of the Advancing Women Worldwide Practice at Korn Ferry, improvement is needed in every sector.

“This is a joint responsibility of the women to seek out experiences and development that can help them lead and succeed, and for organizations to create an environment where women feel empowered to progress in their careers at all levels,” she stressed in the Korn Ferry release.

We’ve found a group of women in energy who have done precisely what Hazard recommends, and their drive and persistence is a testament of what curiosity, dedication, and motivation can accomplish in a traditionally male-dominated industry. 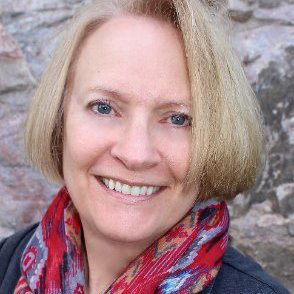 Before a piece of equipment touches the ground, mining companies in the U.S. must acquire a host of permissions. Without Wanda L. Burget, we bet there wouldn’t be a whole lot of digging going on in the rich Wyoming hills.

Prior to launching her own company, Accord Resource Solutions, LLC, Burget worked in the coal industry, most notably for the Thunder Basin Coal Company and a 29-year stint at Peabody Energy, where she led the firm’s sustainable development efforts. Together with Brenda K. Schladweiler, Burget founded Accord to support “natural resource users, managers, developers, agencies, and partners in conservation to develop and implement cooperative, practical, science-based solutions that benefit the land and its people,” according to its website.

The women-owned enterprise provides a host of critical environmental services, including reclamation planning and education, cooperative conservation, environmental permitting and compliance, regulatory services, and government relations. She is the Executive Director of the Wyoming Mining Natural Resource Foundation. 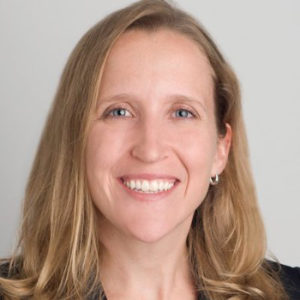 Whether working in the White House to advance economic and environmental policy, or handling corporate issues for ExxonMobil, Amy L. Farrell has been a champion for women in energy throughout her fascinating career.

Before becoming the Senior Vice President for Government and Public Affairs for the American Wind Energy Association, (AWEA), Farrell was a policy maker at the American Petroleum Institute (API), working to encourage the demand for natural gas in the power generation, export, industrial, and transportation sectors.

As Vice President for Market Development at America’s Natural Gas Alliance (ANGA), she oversaw its market demand mission and advocacy strategy. She began her career in the G.W. Bush administration as a policy analyst in the Office of Management and Budget’s Office of Information and Regulatory Affairs. 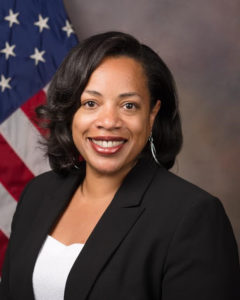 When it comes to firsts, it’s hard to beat the trailblazing track record of nuclear physicist Njema Frasier, Ph.D. She is the first woman and the first black scientist to run the Office of Inertial Confinement Fusion (ICF) at the National Nuclear Security Administration.

The ICF is, quite possibly, one of the most important offices in the Department of Energy (DOE), charged with managing the scientific and technical projects designed to ensure that the United States maintains a credible national nuclear deterrent without nuclear testing.

In addition to  co-founding the POWER (Professional Opportunities for Women at Energy Realized) Employee Resource Group at the DOE, she is a member of the National Advisory Board of the National Society of Black Engineers, the Coalition of Hispanic, African and Native Americans for the Next Generation of Engineers and Scientists (CHANGES), and Founder and Chief Executive Officer of Diversity Science, LLC, an expert-based network of scientists and engineers dedicated to broadening participation in STEM. 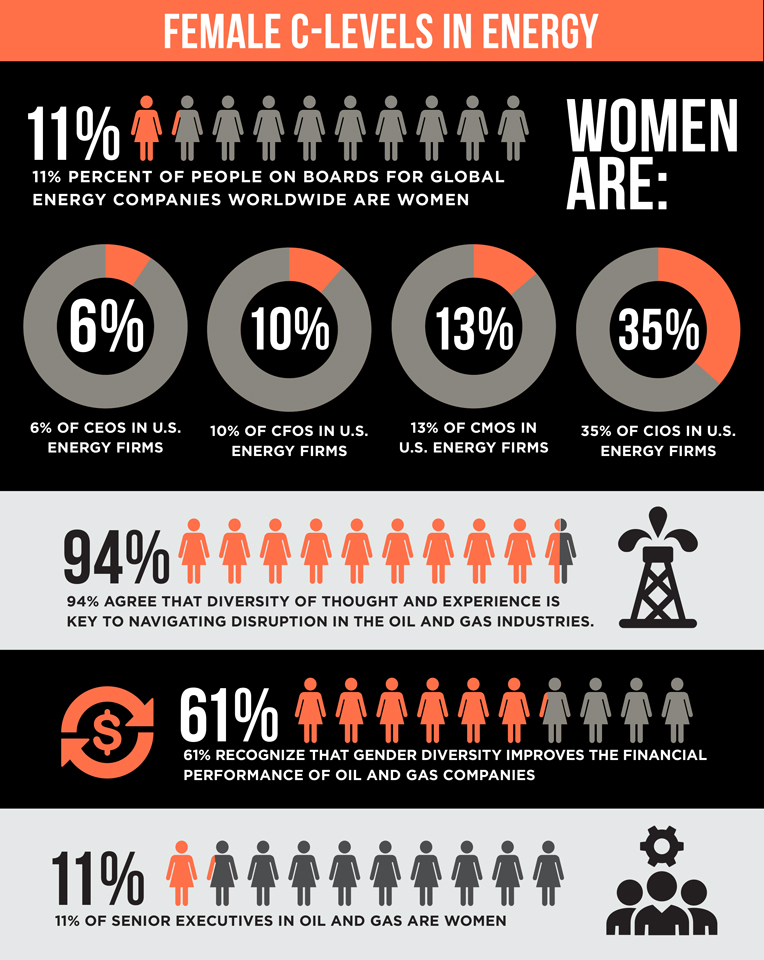 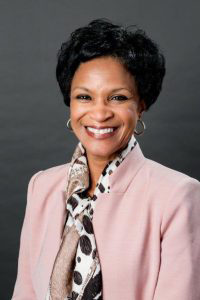 During her tenure as director of global battery systems engineering for GM, Denise Gray was known as the “battery czar.”  She directed the founding of GM’s battery lab, leading the team that developed and launched the lithium-ion battery system used in the Chevrolet Volt, and grew the lab from a mere 25 employees to more than 200 workers in three continents.

After her exit from GM, she served as vice president of Electrification Powertrain Engineering at AVL List, GmbH. Today, she is CEO and President at LG Chem Power, Inc. (LGCPI), the North American subsidiary of lithium-ion battery maker, LG Chem (LGC), Korea. Gray is the recipient of Women of Color Magazine’s 2017 Technologist of the Year Award. 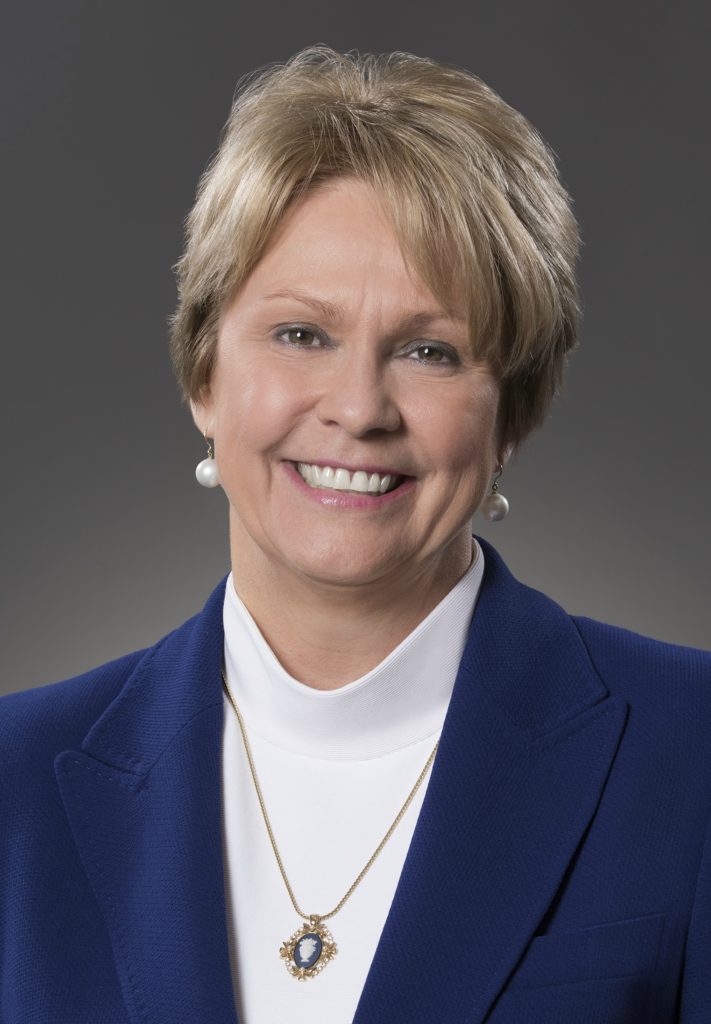 The first female CEO of a major U.S. oil company began her career working on oil rigs in Mississippi for the Cities Service fuel company. When Occidental Petroleum acquired the company in 1982, high-climber Vicki Hollub stayed with the new management, and, among other roles, led the company’s development of the multimillion-acre Permian Basin, served as EVP of U.S. operations, oversaw the firm’s expansion initiatives in Latin America, and took over the Occidental corner office in 2016.

Hollub led the company through a hellish industry downturn in her first year as CEO, directing the firm to cut costs without reducing the Occidental employee workforce. One of only three women on the Occidental board of directors, in 2017 Hollub was one of only 28 women at the helm of S&P 500 companies. 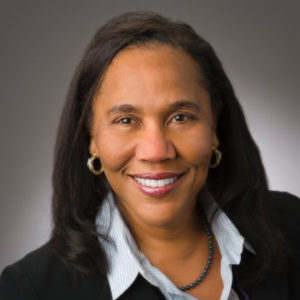 Oilfield services industry giant Halliburton would be significantly less successful without the efforts of Myrtle L. Jones, Ph.D. As the firm’s Senior Vice President of Tax, she has leveraged over 30 years of experience in international and domestic tax compliance and strategic tax planning in her role managing Halliburton’s 80-country strong global tax department.

Jones began her career at ExxonMobil, departing after five years to usher Global Marine from bankruptcy to its 2013 position as an $8 billion company. In addition to serving as executive sponsor for the Halliburton African American Network Forum, she is on the board of directors of Genesys Works Houston.

Her many accolades include slots in Black Enterprise Magazine’s 50 Most Powerful Women in Corporate America, The Diversity Council’s Diversity Leader of the Year of Award, Diversity Journal’s Women Worth Watching Award and the Houston Business Journals Top 25 Women in Oil and Gas. 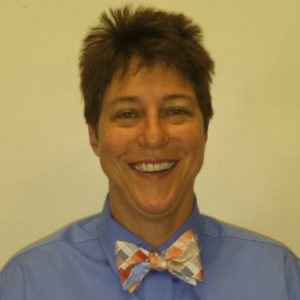 Chris LaFleur, D.Eng is a woman on fire: feel free to take that literally. A fire protection engineer at Sandia National Laboratories, she is the program lead for Hydrogen Safety, Codes, and Standards, evaluating the fire risks for emerging technologies.

At Sandia, LaFleur’s work has changed the way maintenance facilities are structured and operated so that natural gas and hydrogen-powered vehicles can be repaired indoors.

“These analyses enable the safe implementation of cleaner transportation fuels to reduce the nation’s reliance on fossil fuels and increase the availability of renewable energy solutions,” according to the firm. 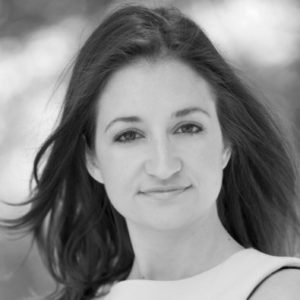 Women In Solar Energy (WISE) has a singular mission: to advance women in all aspects of the solar energy industry.

Kristen Nicole founded WISE in 2011, after recognizing the lack of opportunities for women in energy despite an increasing number of women seeking to enter the field. Speaking to HeatSpring Magazine, Nicole noted that solar energy “is growing at 20 times the rate of the overall U.S. economy, so all of our programs and efforts are designed to appeal to top and diverse talent to choose a career in solar energy, it’s a fantastic field to work in.” 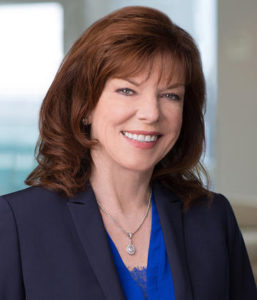 Not only is she one of the two women on the Halliburton board, Debra L. Reed also reigns as Chairman of the Board and Chief Executive Officer for Sempra Energy. The San Diego-based energy infrastructure and utilities conglomerate serves 32 million electric and gas customers around the world, including  Southern California Gas Company and the San Diego Gas Company, the regulated firms that Reed led prior to her appointment as company CEO in 2010.

In 1978, Reed became the company’s first female officer; she is currently a member of the National Petroleum Council, which advises the federal government on issues related to the oil and natural gas industries. A frequent name found on Fortune Magazine’s Most Powerful Women in Business list, Reed is a member of the Caterpillar board of directors, as well as on the Energy and Environment and Tax and Fiscal Policy Committees of the Business Council and Business Roundtable.

Speaking of the Business Council, a roster of the organization’s past and present leaders (nested conveniently beneath the header “Chairmen”) displays the names of 34 men, and not a single woman. We can only hope that this roundup of a few of the fiercest and finest women in energy will inspire the Council—and energy companies everywhere—to open up opportunities for women to power up, drive through, and lift the industry to new heights.