INFOGRAPHIC: The State of Women’s Health

Which countries are most concerned with women's health?

Which countries are most concerned with women’s health? 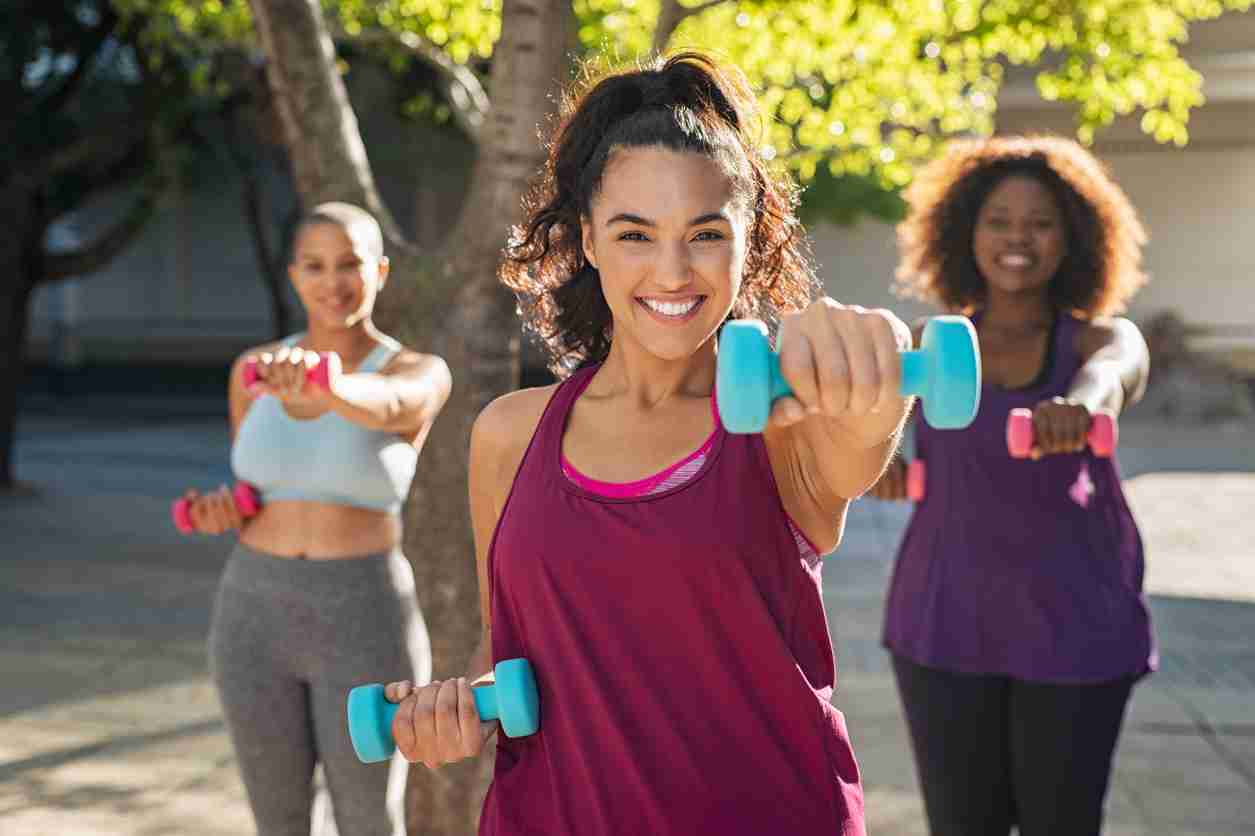 Women comprise half of the world’s population, and yet the state of women health is not one of the priorities in many nations. In most countries of the world, women outlive men. But there are women in some countries that live longer than those in other countries. That said, the average life expectancy of women is 74 years old. They often suffer sexual assaults, rapes, and other forms of violence.

Violence against women is a problem that is not given much attention in many countries. In majority of the cases, violence was inflicted by their intimate partners. However, data is not available in more than one half of the countries in the world. That shows the low regard that most societies give to the crime of violence against women. With regards to this matter, the rate of the United States (36 percent) is only better than North Korea (38 percent) by just 2 percent. This problem is not one of the priorities in most countries.

Early marriage is also one of the factors that affect the state of women health. There are still many countries where young girls can get married at a very young age of 15. The highest rate is found in Nigeria at 61 percent. Surprisingly, the United States is near the top countries with this problem. The lowest rate, 0 percent, is found in some countries in Western Europe, including Denmark, Germany, Italy, Lithuania, and many others. The practice of early marriage is often related to fewer economic opportunities and shorter life spans.