8 Women CEOs in the Forbes 100 List of Cloud Companies 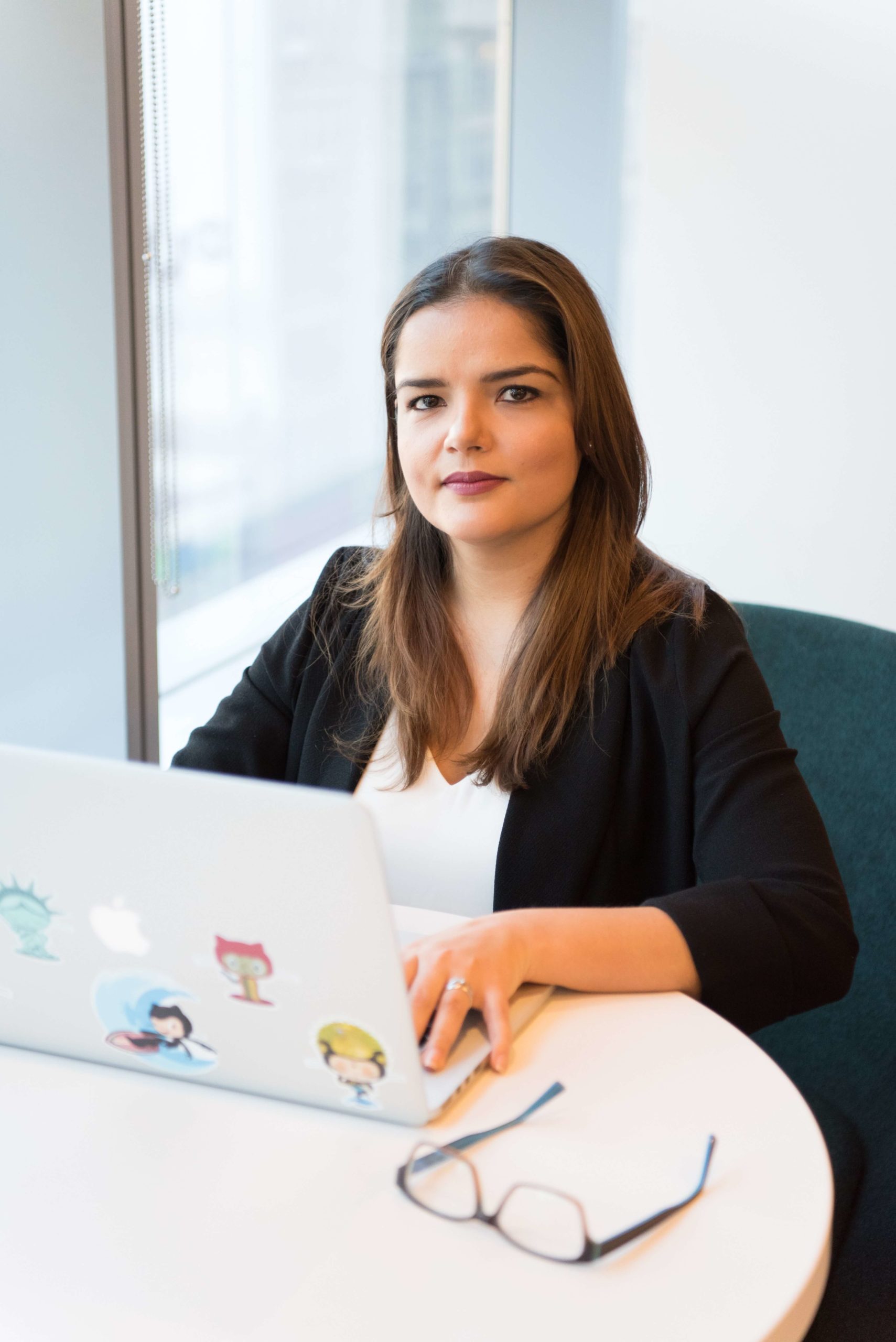 The Forbes Cloud 100 list for 2022 has shown fewer newcomers to the top 50 list, primarily because of the recent market shifts. The list showcases the world’s most profitable private cloud companies, recognizing companies that stand out from startups to big tech companies. The companies to be put on the list are vetted by a panel of 26 CEO judges and executives coming from the public cloud company sector. The companies are listed considering their growth, revenue, valuation and culture. The evaluation includes four factors, operating metrics, market leadership, people and culture, and estimated valuations. The judges then weighed the scores and ranked the winners.

This year has seen an increase in the number of women from six in 2021 to eight in 2022. The newcomers are Bernadette Nixon, the CEO of Algolia and Mathilde Collin, the CEO of Front. However, this is still a tiny percentage compared to 12% of the total number of female founders. According to a new report, less than 2% of enterprise software startups in the U.S. have at least one female founder. This report is based on 354 female co-founded software companies. Below is the list of women that made the cut to the top 100 on the Cloud 100 list 2022.

Eynat Guez, the founder of Papaya Global, has more than 20 years of global management experience. She founded the company in 2015, and it is now one of the fastest-growing startups in Israel. You can see more about Papaya here. Papaya Global is a cloud-based SaaS platform that offers a people and payroll management solution for global companies. The company was valued at $3.7 billion with a year-over-year growth rate of 300%. Eynat is diverse, and half of her employees are women. The company moved to position 74 in the Cloud 100 list.

Laura Behrens, co-founder and CEO of Shippo, was at the 85th spot. Shippo is an eCommerce shipping platform currently valued at $1 billion.

Bernadette Nixon, the CEO of Algolia,  is one of the newcomers to the Cloud 100 list. The company is an API search and discovery platform where people can connect to the right content and information. Algolia is currently at number 39 on the list.

Karen Peacock is the founder of Intercom, which has been ranked 35 on this year’s list. Intercom is a customer communication platform that helps companies to build customer relations and increase sales and scale. The company has been used by mega companies in sales and marketing teams such as Amazon, Meta, Microsoft and many more.

Edith Harbaugh is the other woman on the list, CEO of LaunchDarkly, a software feature management company. The company was valued at $1 billion and sits at number 34 on the list.

Rachel Carlson steps up as the CEO of Guild Education. Guild education is an education platform that helps the nation’s latest employers craft benefits programs that allow staff members to attend college for free. The company has been ranked at position 32 and is valued at $553 million.

Canva was the highest ranked company on the list that is female-led. Co-founded by CEO Melanie Perkins, the company has provided a free online graphic design tool that can be used to create social media posts, presentations and many more things. The company was listed at number three and has been valued at $40 billion.

Mathilde Collin, the CEO of Front, is also a newcomer to the list. Front is a SaaS platform that allows companies to communicate with customers. The company has been valued at more than $1 billion.