Wise beyond his years

Jack (Bi Tian) Yuan couldn’t help but notice something major was happening when he was visiting China in January 2020. On school break, the Stanford undergrad expected to see large gatherings and festivities for Chinese New Year. Instead, he saw a city of 15 million people become “a ghost town” on the eve of the festival. Back in the U.S., he couldn’t help but notice how ill-prepared the rest of the world was for what was coming. 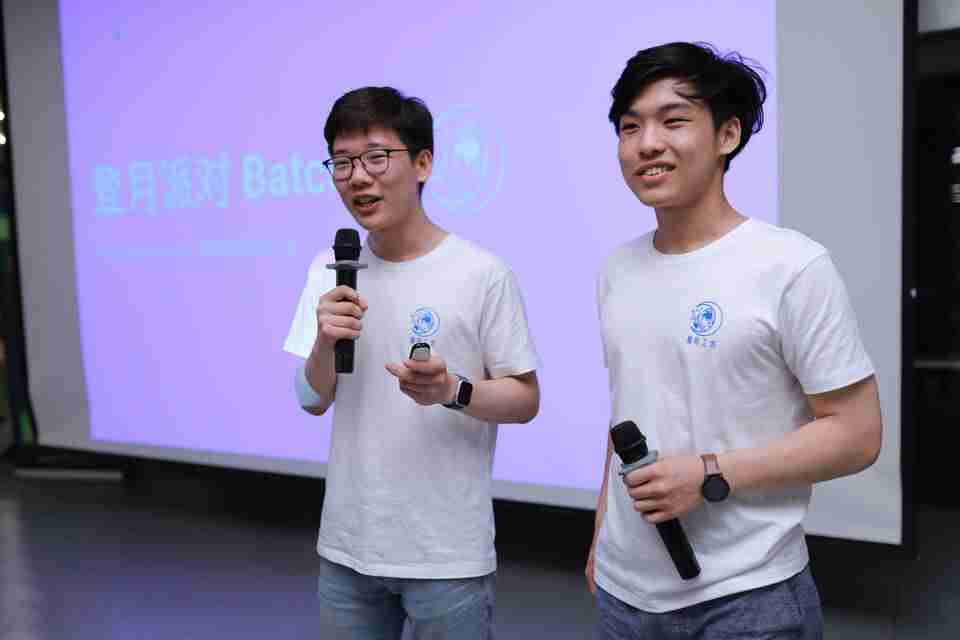 “When I returned to the States, I noticed a lack of masks in California, and retail stores such as Home Depot and CVS had a lack of masks,” Yuan told BOSS over email from China, where he was continuing work for Tianchi Medical, the company he founded to deliver PPE to where it was badly needed. “Another trigger was that I was the only person (in New York City, where Yuan grew up) wearing a mask when the pandemic started, and everyone was looking at me like I was the odd one wearing a mask. These two triggers were my moment when I realized what happened in China was going to happen here, as well as worldwide.”

With classes gone virtual, Yuan set about building what has become a $200 million supply chain that has delivered more than 340 million masks and 700 million gloves around the world.

Supply chains are still reeling from the havoc COVID-19 brought. Last spring, they were crumbling all around, leading to shortages of all kinds of goods. It was during this chaos that Yuan headed to Guangzhou, China, and began building Tianchi Medical’s mission to get PPE to hard-hit countries. 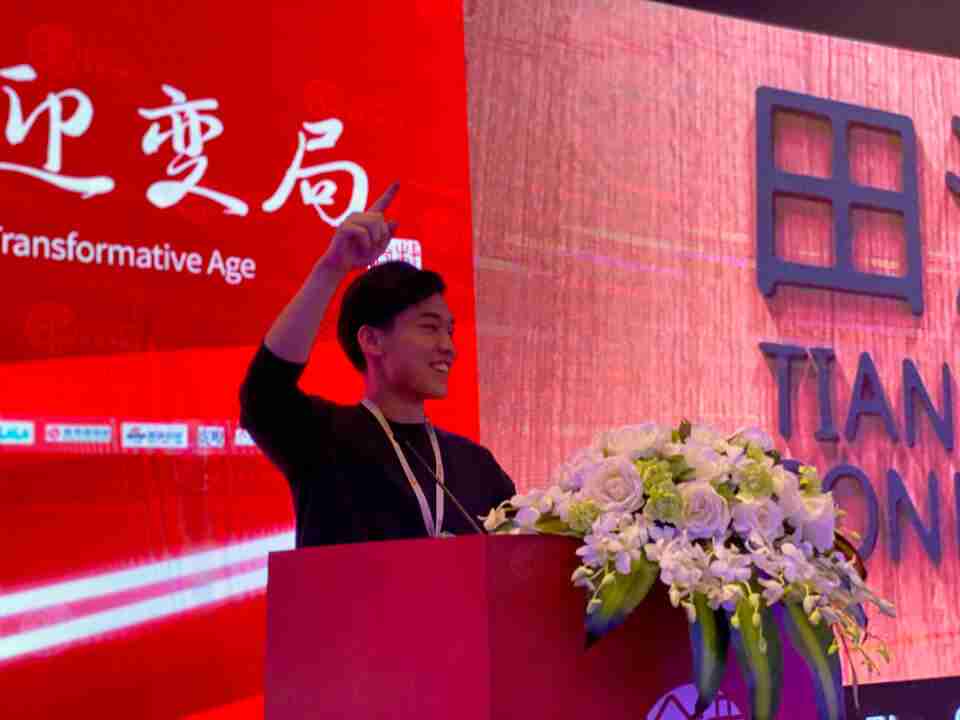 “I started with Brazil since my friend from Stanford was from there,” he said. “Next, I had a family friend in New York, and we created a partnership and discovered there were even more governments in need. This happened very organically because we had the supply and there was a demand.

“It was special and odd at the same time for being the center of the COVID 240 million mask delivery and being publicly recognized by the president of Brazil. I found this was a need with every government worldwide.”

From May to July last year, cargo planes delivered masks from China to Brazil, which has suffered more than half a million recorded COVID deaths, second only to the U.S.

Since its inception, Tianchi Medical has worked with large corporations such as Amazon and Home Depot as well as nonprofits Masks2All, MaskOakland, and Paper Bridges to ensure people on the frontlines of the pandemic had protective equipment. 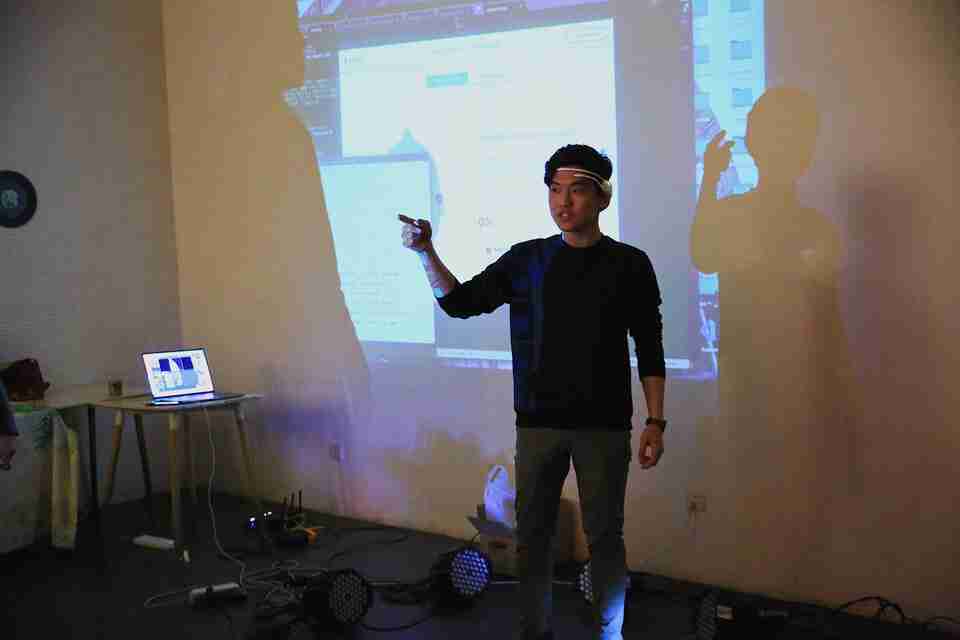 While Yuan was getting Tianchi Medical off the ground, there were plenty of others trying to take advantage of a desperate situation, promising N95 masks that turned out to be fake and running similar scams. Yuan would wake up at 6 a.m. and work until 1 or 2 a.m., pausing only for a brief nap to recharge after lunch. He negotiated with no fewer than 200 manufacturers and 20 freight companies to help supply meet demand. Navigating the ins and outs of government operations in several countries also proved to be the challenge of a lifetime.

“Working with governments was very tiring – there are a lot of things such as systems in place that should have existed, and they did not,” he said.

In the beginning, Yuan said, he was too price-conscious, not fully appreciating that the value of timely delivery of PPE was almost incalculable. 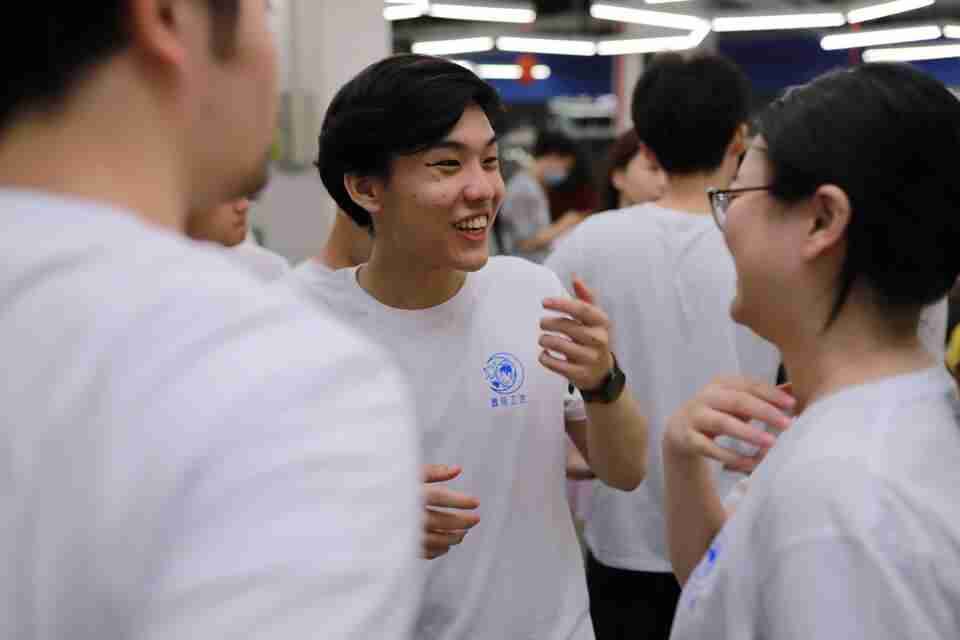 “Price is arbitrary and value is inherent, and you should choose value vs. price,” he said. “While price may fluctuate, value will always be higher.”

With such great need, the team quickly grew to 60 people. Yuan stressed he could not have accomplished close to what Tianchi Medical has achieved without them.

“My team was beyond great during our 240 million mask deal – a once-in-a-lifetime opportunity for the whole team. I truly appreciate everyone who stayed by my side when I had little credentials/experience and my team stayed the course to support the project while taking a leap of faith at the same time,” he said.

As vaccines roll out in the U.S. and Brazil, Yuan and the team will keep their sights set on those two main areas of focus. “PPE was an issue before the pandemic,” Yuan said, so making sure those countries with a population of nearly 550 million between them have stockpiles ready is still a monumental task.

Now that he’s had a chance to take a breath and evaluate Tianchi Medical’s mission, the 20-year-old CEO has a vision for future operations. 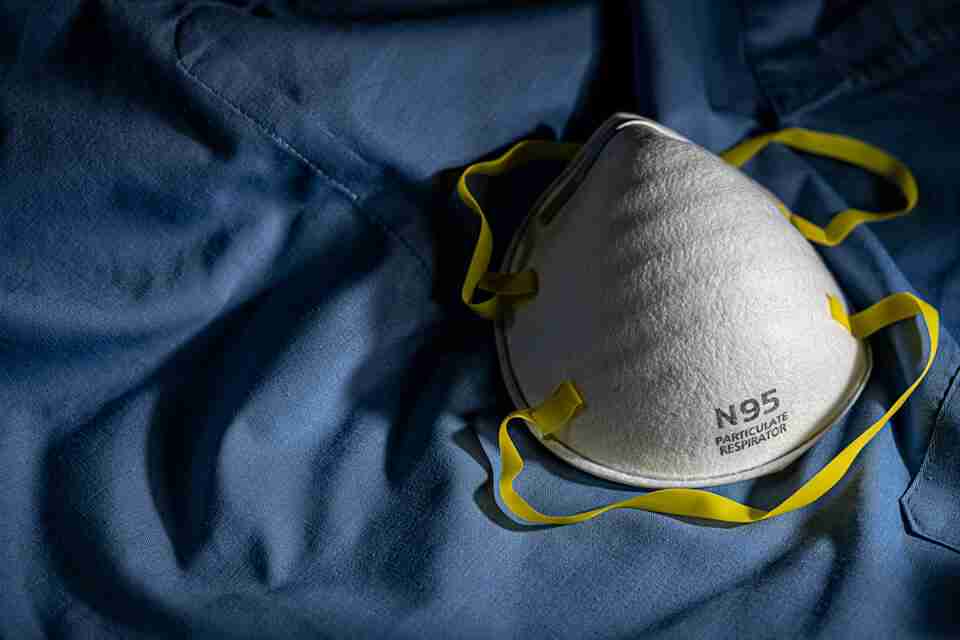 “Everything should be done by the books according to standard operating procedures – and continue to work as a well-oiled machine,” he said. “As an international supply chain company when everything is in the right place it is important to focus on new channels and clients. At the same time, make sure you give your old clients the attention and the products and services they deserve without too much effort.”

As for individuals and governments, how can we be better prepared for the next pandemic or global crisis? “Listen more to the health officials and be more careful when there is even a potential warning.”

As someone who foresaw what a lot of people in positions of responsibility didn’t and got right to work trying to solve a problem, Yuan is worth listening to.