The world of consumer electronics has advanced dramatically in recent years. The development of wireless devices has meant test and measurement technology has had to... 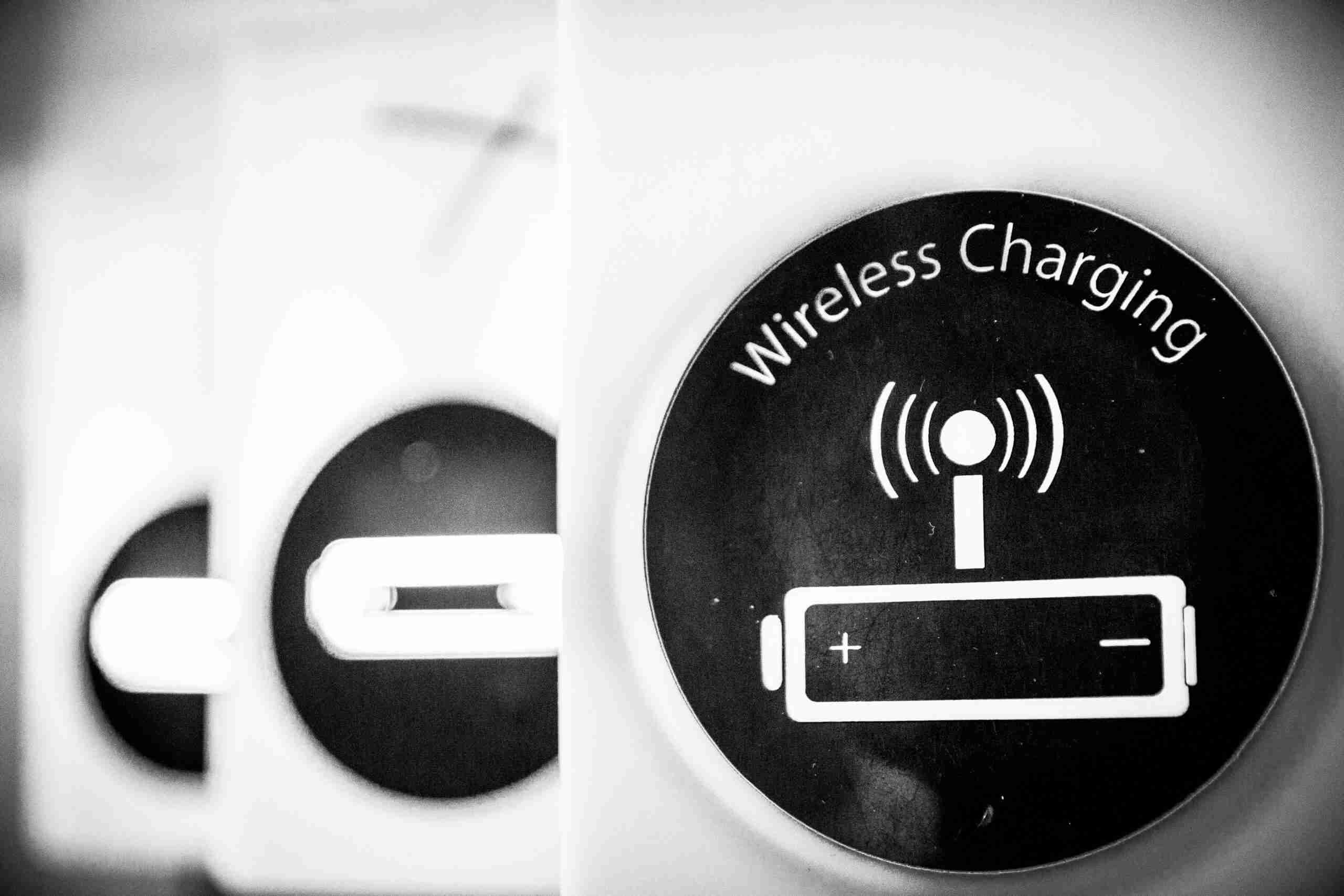 The world of consumer electronics has advanced dramatically in recent years. The development of wireless devices has meant test and measurement technology has had to also evolve.

Here, we’ll look at how wireless power charging devices have advanced in recent years and the way electronics are tested to ensure they meet current demands.

Wireless energy was actually an idea that started over 100 years ago by Nikola Tesla. Now, more than a century later it is deeply ingrained within the consumer market.

The majority of wireless power platforms use magnetic, electromagnetic, or time-varying electric fields in order to transmit power. There are two main types, with one operating over short distances and the other operating over longer distances. In terms of consumer electronics, it is the nonradiative or short-distance types that are used. Some of the newest wireless charging technologies also use ultrasound.

How are electronics measured and tested in Germany?

When it comes to electronic testing, Germany is one country that really leads the way. It is home to a number of dedicated testing facilities, such as Underwriters Laboratories. There, dedicated engineers work tirelessly to measure and test new electronics and consumer goods, before they are released onto the market.

Safety is paramount and German engineers take this seriously. There’s a reason why Germany is considered one of the leading countries in terms of engineering and part of it is the stringent and high-quality testing and measuring it puts its electronics through.

There are even monitoring devices which can be purchased by engineers or businesses on the market. Companies such as RS Components offer monitoring devices like Oscilloscopes that can prove useful in detecting and preventing errors. 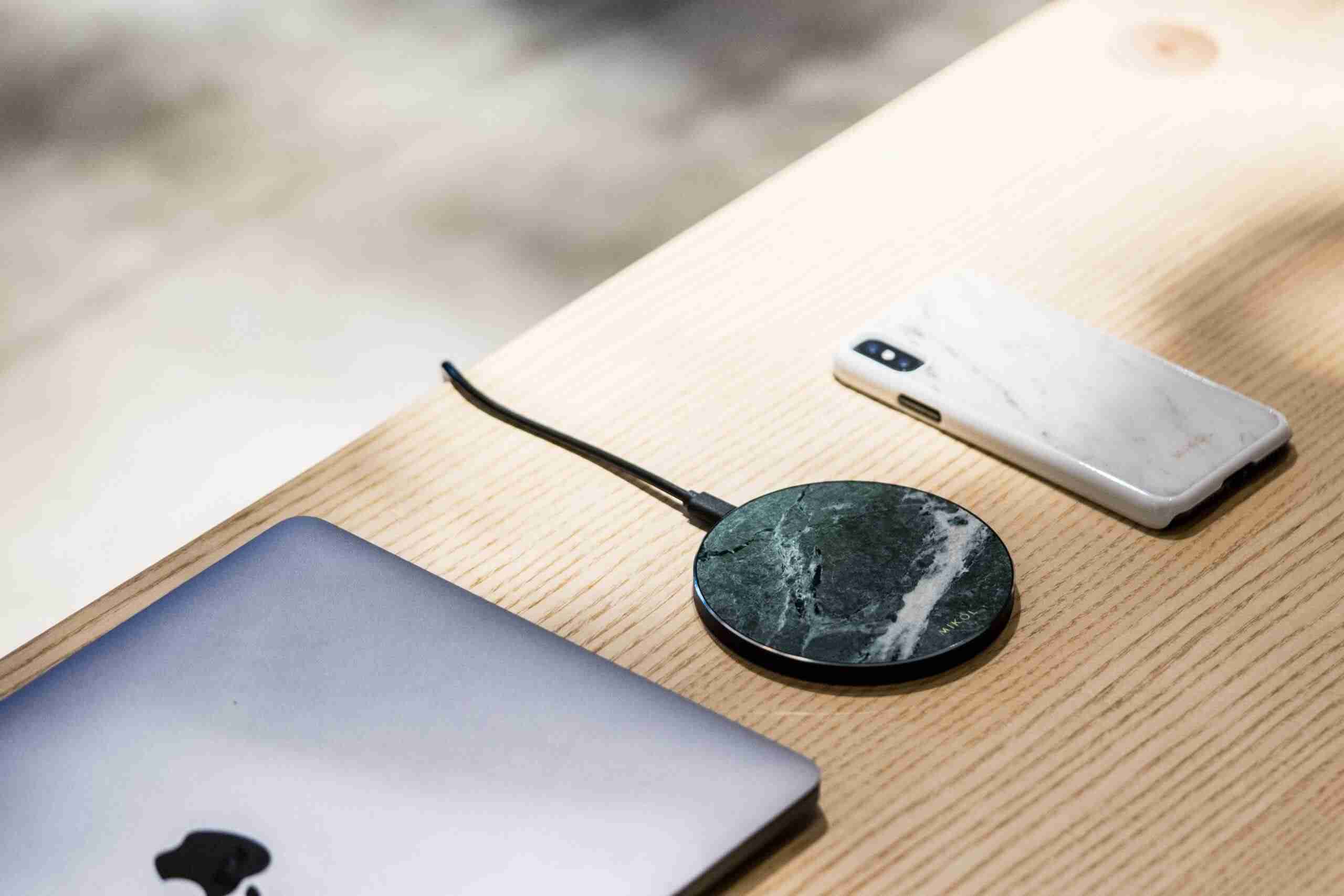 What is the future of wireless charging?

Wireless charging has already advanced dramatically in the past decade. However, as it stands devices still need to be charged via a cord of some type. At the moment, companies are working on getting completely wireless charging technology in place. That is, smartphones for example wouldn’t need to be plugged in before they charge.

Work is also being done to improve the speed of wireless charging, something that will prove invaluable when charging electrical vehicles for example.

The above is just some of the ways wireless charging technology has changed in recent years. This impressive technology has helped to add convenience into our lives and it continues to advance, particularly in countries such as Germany which is renowned for its engineering advancements.