Will Aging be Reversible Soon?

Fountain-of-youth cells extend the lives of mice, making them young again. Now the molecules could reverse the aging in humans.

Fountain-of-youth cells extend the lives of mice, making them young again. Now the molecules could reverse the aging in humans.

No one wants to grow older.

Greying hairs and wrinkles are unpleasant changes to deal with, but just the thought of devastating illnesses—such as heart disease, cancer, diabetes, and neurodegenerative disorders that are associated with aging—leaves one depressed.

For all those who wished for a way to get biological time to run backwards, U.S. researchers have cracked the “reverse aging” code.

Scientists at Salk Institute in La Jolla, California claim that reprogrammed cells could help people live 30 percent longer. For instance, an 81 year-old person can live up to 108 years. It could take 10 years to begin human trials, but researchers are not only working on extending lifespan. This also focuses on “healthspan,” the number of years a person can live without the diseases.

“This is not just a matter of how many years we can live but how well we can live the rest of our life,” says first author Alejandro Ocampo

The findings demonstrate that it’s the genetic clock that leads to aging, not the body’s physical deterioration over the years. 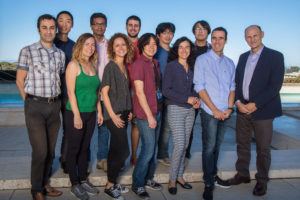 “What is aging, we really do not know. We know the consequences of it. But what are the causes of aging?” Juan Carlos Izpisua Belmonte, a professor at the Salk Institute’s Gene Expression Laboratory and senior author of the study, said. “Our study shows that aging may not have to proceed in one single direction. It has plasticity and, with careful modulation, aging might be reversed.”


The four molecules led to a major breakthrough in research on stem cells. Yamanaka, with his colleague Kazutoshi Takahashi, took adult cells (made in a lab), and converted them to embryonic stem cells—which can divide indefinitely, producing any of the organs or tissues in the body.

Izpisua Belmonte realized that if a large dose of these four genes could turn adult cells back to their stem cell state, a lower dose could definitely take a few years off cells’ biological age “and even off the biological age of adult animals.”


The clinical trial was successful. Mice which were genetically modified to have a grave human disease of premature aging lived 30 percent longer after receiving the molecular mixture, and looked younger than non-test mice.

Not only this, the rodents had better cardiovascular health, straighter spines, and healed more quickly when injured. Scientists also reported positive results in tests on human cells in the laboratory. 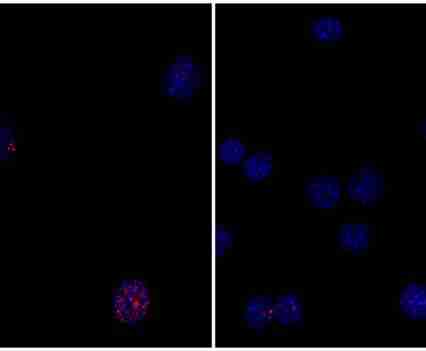 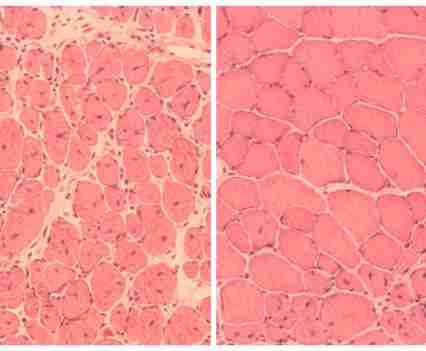 The study revealed the side effects of the four genes involved in cellular programming. When the researchers treated mice with high doses of these genes (needed to produce embryonic stem cells) continually for a week, some developed tumors and died. As a result, the scientists cut the treatment to two days from seven, and saw significant improvements in aging characteristics and less negative side-effects.

This precarious balancing act will make it difficult for researchers looking to investigate increasing the human lifespan to get a drug approved by regulatory agencies according to David Sinclair, a Harvard University geneticist and anti-aging researcher. “We’ve all been playing with fire,” he says.

Study of the cells’ genomes showed that the Yamanaka factors had altered the “epigenetic marks” responsible for aging.

Izpisua Belmonte’s lab is working towards finding simple molecules that mimic the four genes for use in applications outside of the lab.

“I do foresee the use of chemicals that induce cellular reprogramming and regeneration of tissues and organs in humans,”Belmonte explained. “These chemicals could be administered in creams or injections to rejuvenate skin, muscle or bones.”

While this research will not lead to immortality, Izpisua Belmonte suggests that “You could have one treatment and go back 10 or 20 years.” If aging begins again, in the future you could simply get another treatment.