During today’s somber visit to Hiroshima, President Barack Obama laid a wreath at the Hiroshima Peace Memorial Park in honor of the victims of the...

During today’s somber visit to Hiroshima, President Barack Obama laid a wreath at the Hiroshima Peace Memorial Park in honor of the victims of the August 6, 1945 bombing during the tail end of World War II.“We stand here in the middle of this city and force ourselves to imagine the moment the bomb fell. We remember all the innocents killed across the arc of that terrible war. We have a shared responsibility to look directly in the eye of history and ask what we must do differently to curb such suffering again,” the President said Friday, with Japanese Prime Minister Shinzo Abe by his side.

Although POTUS’ Hiroshima visit lasted all of 90 minutes, he was able to speak with two survivors of the bombing and left his mark at the Park. He wrote in the Hiroshima Peace Memorial Museum’s guest book, “We have known the agony of war. Let us now find the courage, together, to spread peace and pursue a world without nuclear weapons.” 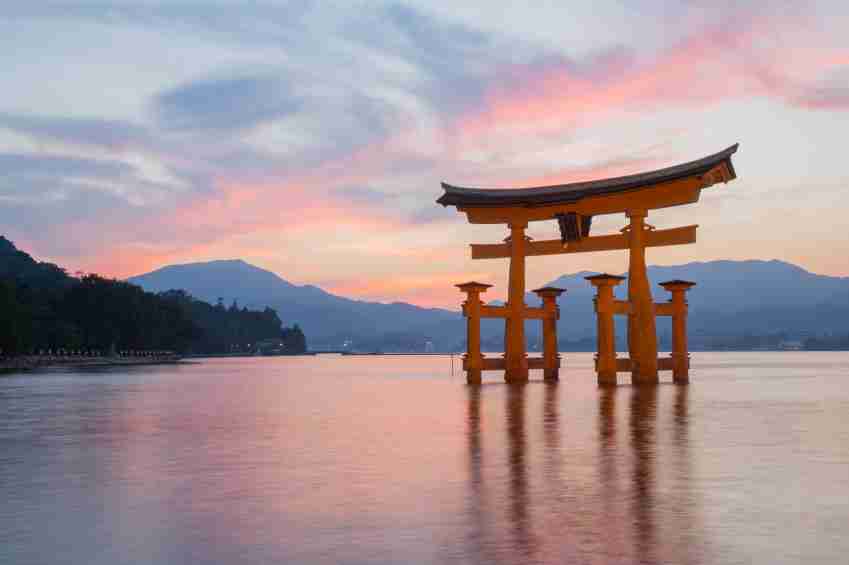 Hiroshima, as the official prefecture website proudly states, provides important products for the steel, automobile, ship, electronics, and general machinery industries. Known as the home of Mazda—corporate headquarters and its manufacturing facility—the car company is the prefecture’s largest employer.

Prior to the bombing of Hiroshima, the region flourished with development of heavy industries in the 1920s and by the 1930s the region turned a corner and transformed into factories for military production. And as newer museum’s exhibits point out, Hiroshima was far from a random target. The thriving manufacturing region was home to the “Japanese war machine.” 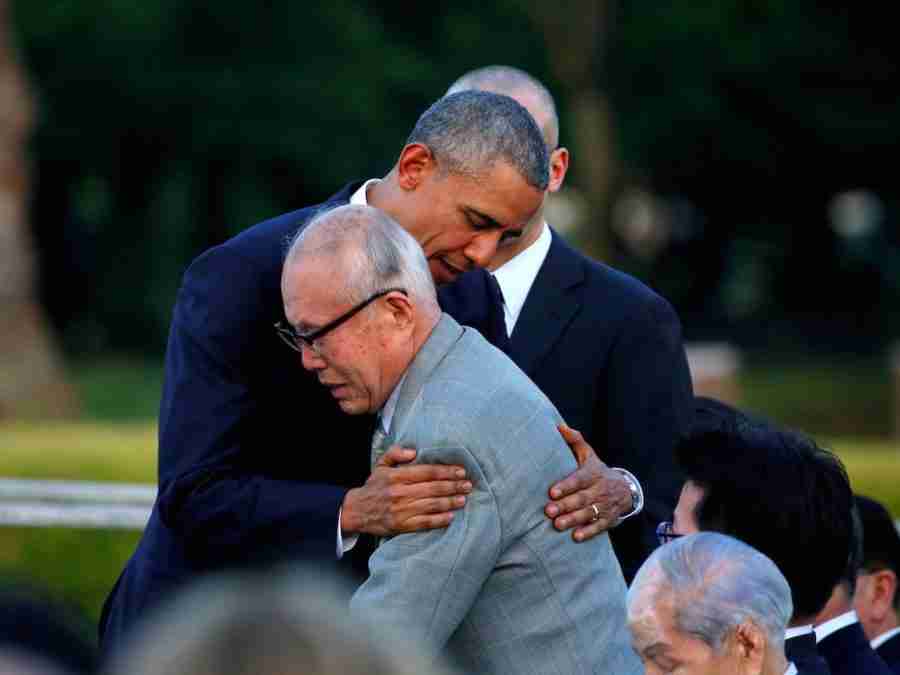 This pit stop along the President’s “global farewell tour” is actually monumental in that he is now the first sitting president to visit Hiroshima. Solidifying peace and security in the future is no field trip, but hopefully, from this day of international reflection further horrific events can be prevented.