The Biden administration announced a plan this week to contribute $5 billion to help states build electric vehicle chargers, as part of its agenda to help the transition to clean energy. 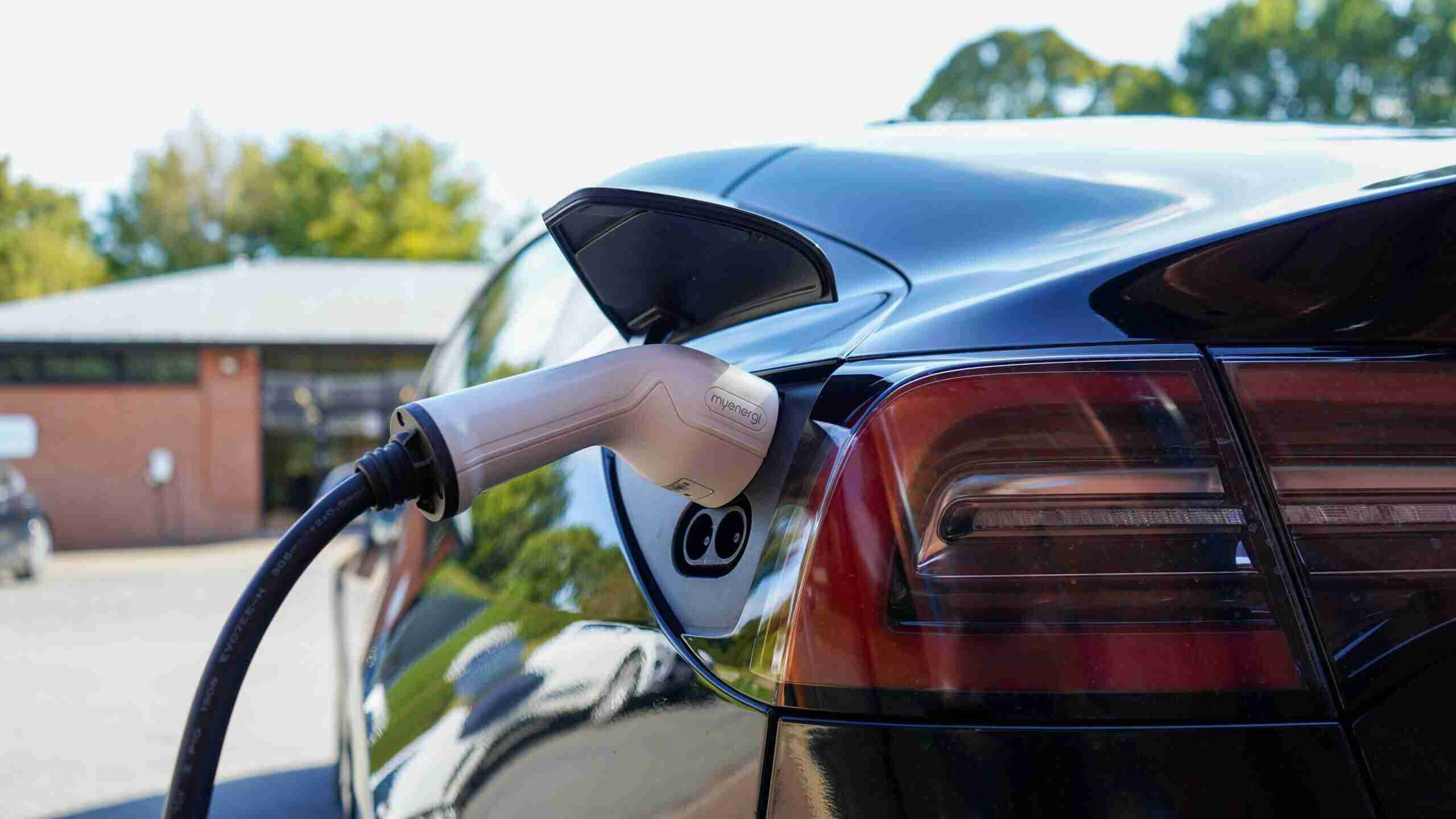 The plan was included in the bipartisan infrastructure package and comes amid anticipation for a continued increase in electric vehicle (EV) manufacturing and ownership.

The infrastructure package allocates $7.5 billion towards building EV charging stations across the country, with the Biden administration pledging that half of all vehicles sold in the U.S. will be EVs or plug-in hybrids by 2030.

EV charging stations will be built along what are being called alternative fuel corridors spread across the national highway system, according to senior administration officials.

Called the National Electric Vehicle Infrastructure Formula Program, states are required to submit by Aug. 1 their plans for EV infrastructure deployment to the Joint Office of Energy and Transportation, reports CNBC.

The Federal Highway Administration will then approve plans which it determines to be eligible by Sept. 30.

Building the charging stations could save an average EV driver up to $1,000 annually on what they would have had to spend on gasoline, according to Biden.

“China has been leading the race up to now, but this is about to change,” Biden said. “Because America is building convenient, reliable, equitable national public charging networks. So wherever you live, charging an electric vehicle will be quick and easy.”

The move to EV and hybrid vehicles is a top priority for those trying to combat the threat of global climate change caused by greenhouse gas emissions, of which the transportation sector is one of the biggest contributors in the U.S., reports CNBC.

Forecasts are showing that, by 2030, around 24% of all new vehicles sold around the world will likely be fully electric, according to Alix Partners.

Currently, only China and Europe have a bigger market for EVs than the U.S.