7 Examples of Companies You Don’t Want to Copy

7 Examples of Companies You Don’t Want to Copy 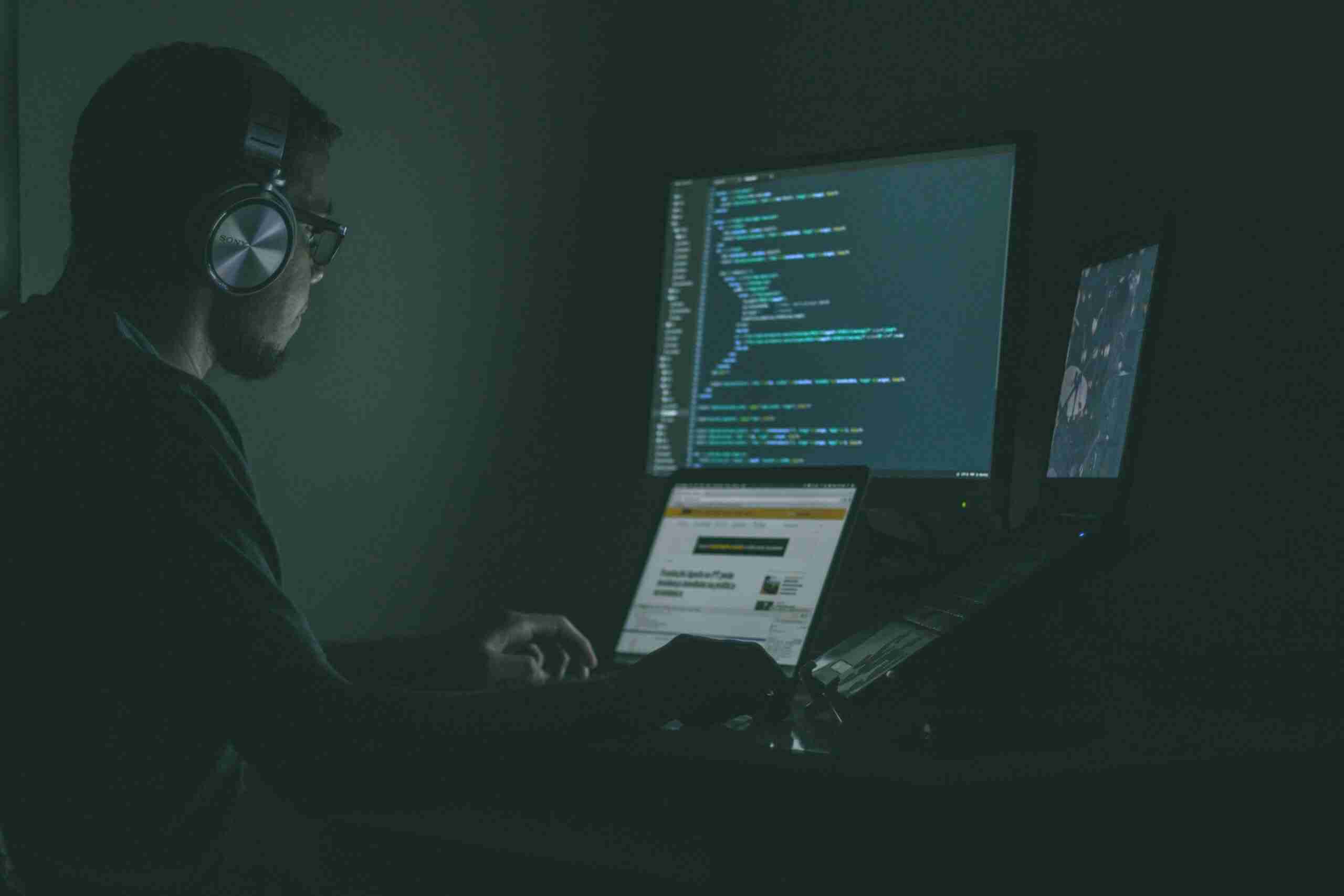 No company wants to face legal action, but many do. Many businesses have kept controversial issues quiet to avoid costly legal battles or a tarnished reputation. Ironically, in many cases, this leads to more lost money and reputation damage as insiders bring these issues to light.

Whistleblowers play a crucial role in corporate justice. They risk their finances and often their jobs to hold companies accountable for their wrongdoings. There would be no need for whistleblowers in a perfect world, but they’ve been instrumental in prosecuting several large, recognizable companies.

Here are seven of the most notable instances of these cases in recent years.

In 2008, a Cisco partner employee noticed a security flaw in some of its security cameras. The software error made it easy for hackers to use them as an entry point to its host networks. After the employee, James Glenn, alerted Cisco, the company fired him.

Two years later, Glenn noticed that Cisco had yet to patch the faulty software, so he contacted the authorities. Cisco didn’t fix the software until 2012 and didn’t alert clients of the old risks until 2015. The case finally closed in 2019 with an $8.6 million settlement.

In 2018, the SEC awarded $83 million to three whistleblowers for a case involving Merrill Lynch. This record payment came after the whistleblowers reported the brokerage for misusing customer funds. Between 2009 and 2015, Merrill Lynch had artificially reduced how much reserve cash it had to hold for customers.

When the brokerage should have held customers’ money in reserve, it had kept it in a clearing account instead. It would do this with up to $58 billion a day, freeing it to fund trading activities with customers’ cash. Merrill Lynch had to pay a $415 million settlement for the wrongdoing.

For more than a decade, UHS had submitted multiple false claims. These included billing for services UHS didn’t administer and failing to discharge patients after they didn’t require inpatient care. These crimes totaled a $122 million settlement, including $15.86 million to the various whistleblowers involved.

Another medical organization, Community Regional Medical Center, found itself in a smaller-scale but equally scandalous situation in 2018. After witnessing multiple instances of malpractice by a heart surgeon, employee James Robillard contacted authorities. In 2014, after three malpractice suits, the hospital identified Robillard as the whistleblower and fired him.

In 2018, Community Regional Medical Center had to pay a $4.5 million settlement to Robillard. When the hospital fired him, they cited how he accessed patient records while reporting malpractice. The arbitrator concluded that Robillard’s job description legally entitled him to these records, making his termination unlawful.

The third-largest whistleblower award in SEC history came about in 2019 after a case involving JPMorgan Chase & Co. In 2015, two anonymous whistleblowers contacted the SEC after noticing the bank failed to disclose a conflict of interest. JPMorgan hadn’t told clients that it prefers to invest its money in its own mutual funds.

After the case came before the SEC, JPMorgan Chase & Co. had to pay a $307 million settlement. The SEC then granted one whistleblower $37 million, the third-largest award for a single tipster, and awarded the other $13 million.

Most whistleblower cases involve the SEC, but some go through other government agencies. In 2017, OSHA ordered Wells Fargo to pay $5.4 million to an employee it fired in 2010. This sum is the largest individual award to come out of OSHA’s whistleblower protection program.

In 2010, the anonymous employee reported multiple instances of wire, bank and mail fraud by two bankers. Shortly after, Wells Fargo dismissed him despite positive performance reviews. It’s unclear if these fraud cases were part of the scandal in which the bank set up unauthorized accounts and credit cards for customers, but it happened during the same period.

In 2011, a BNSF Railway employee named Michael Elliot reported several safety violations to the Federal Railroad Administration (FRA). Elliot had previously reported these, which included signal-blocking vegetation and malfunctions, to BNSF, but it didn’t respond. After an investigation, the FRA fined the railway for more than 375 separate violations.

After this case, a BNSF supervisor set up a physical confrontation with Elliot, had him arrested for assault and fired him. The county court acquitted Elliot, who then took legal retaliation. BNSF had to pay Elliot $1.25 million, which appeals courts upheld in 2018.

In all these cases, the guilty companies lost millions of dollars and suffered a tarnished reputation. Scandals are costly, and trying to keep them hidden can be even more expensive. These whistleblowers might have taken on substantial risk to hold companies accountable, but they ensured justice and set an example in doing so.