Is it whiskey or whisky? What’s the difference between single malt, rye, and bourbon? Don’t worry, we’ve got you covered.

Is it whiskey or whisky? What’s the difference between single malt, rye, and bourbon? Don’t worry, we’ve got you covered. 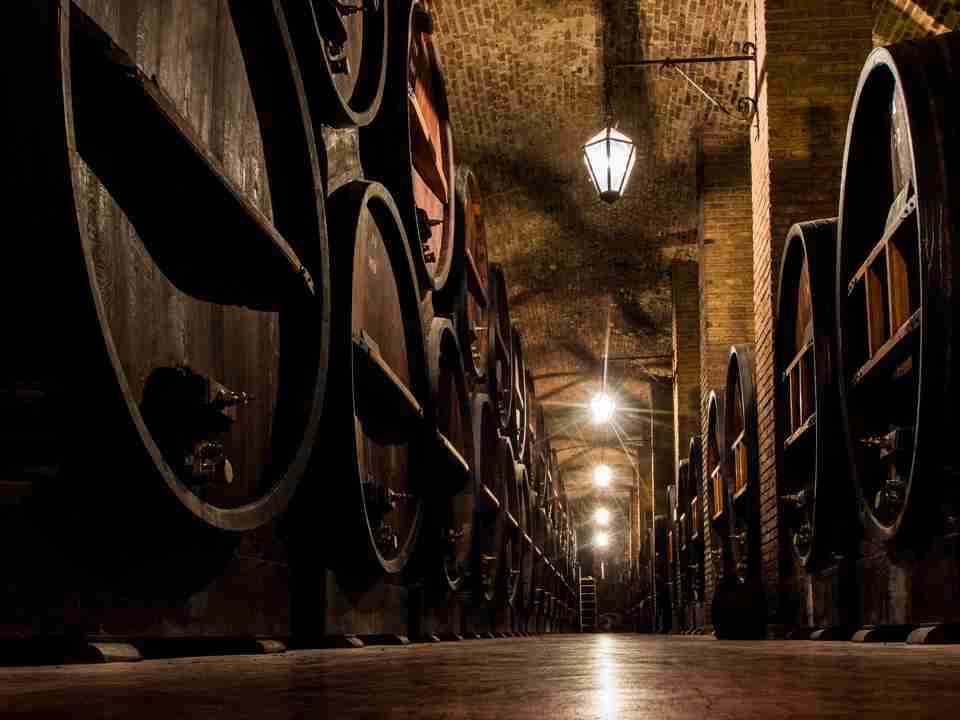 Many people associate whiskey with chilly weather, autumn leaves, and roaring fireplaces. But the great thing about this versatile liquor is that it’s suitable for all climates and seasons—even right here in sunny San Diego. What’s important, no matter the time of year, is that you know how to drink whiskey, because there’s a definite technique to it.

This golden-brown liquor isn’t suited for pouring a couple ounces into any glass you have on hand and then tossing it back—you have to take a moment to open up the complex flavors and savor it.

Moreover, there’s a treasure trove of knowledge surrounding whiskey and whiskey-drinking; it’s one thing to be able to drink it properly, but even more respectable when you know a thing or two about it. If you’re looking to impress your partner, your boss, or just your drinking buddies, getting acquainted with whiskey is a great start.

But where do you start? Is bourbon a whiskey? What about Scotch, or rye whiskey? Do you drink it neat, or not? We’re going to answer all these questions for you and more, so pour yourself a dram (or four) and keep reading.

First, you might have squinted a little at the fact that we keep spelling it “whiskey” instead of “whisky.” Both spellings are accurate, but it depends on what country the liquor originates from.

The Forth offers an easy way for newbie whiskey-drinkers to remember the correct spellings: whiskey with an “E” comes from countries with an “E” in their names (the United States and Ireland), while whisky without an “E” comes from countries with no “E” in their names (Canada, Scotland, Japan). For simplicity’s sake, we’ll spell it with an “E” throughout this piece, but be sure to remember which country has an “E” and which doesn’t. 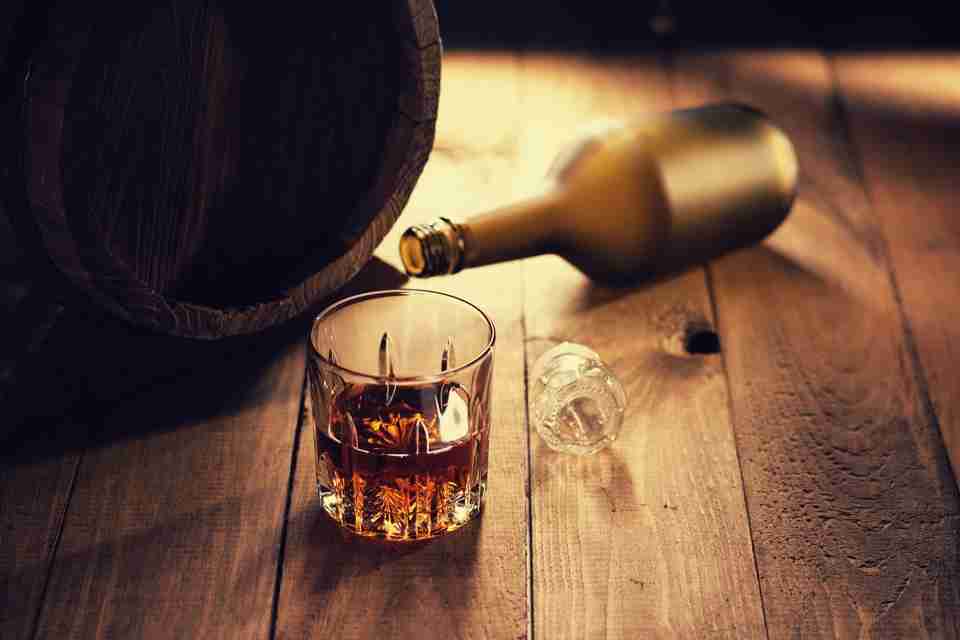 Here’s the thing about whiskey in general: it’s a bit confusing to keep all the names and origins straight. Typically, the type of whiskey corresponds to the region it’s from. A good example of this is Scotch whiskey.

As if that isn’t enough, there are five official Scotch regions in Scotland that provide the majority of popular Scotch whiskey brands.

Bonus fact: The Islands are an unofficial region and make up all the Scotch-producing islands minus Islay.

Scotch whiskey may be the most popular one you’ll encounter, but its nearby UK partner, Ireland, also produces a distinguished amount of the brown liquor—namely Jameson and Bushmills. The difference between Scotch whiskey and Irish whiskey is that the latter is triple distilled, and has a less rigid classification.

Let’s come back to this side of the pond, and examine the whiskey selection in North America. Here’s where the naming conventions get a bit tricky: Canada’s whiskey selection is known as “rye whiskey,” even though some blends may not contain any rye grain at all. Instead, many contain more corn grain than rye. (A fully rye whiskey in Canada must be aged for at least three years.)

America’s most popular whiskey is bourbon—which, yes, is considered a whiskey. There’s more to the American whiskey scene than just Kentucky’s favorite; the United States also produces rye whiskey, wheat whiskey, Tennessee whiskey (which can only be made according to state laws and requirements—it’s best representative is the ubiquitous Jack Daniel’s), and even moonshine.

Lastly, there’s the new kid on the scene: Japanese whiskey. The country produces single malts and blended malts just as Scotland does, but Japanese distilleries often combine stills and profiles to create nuances in the flavors of their light-bodied whiskeys. 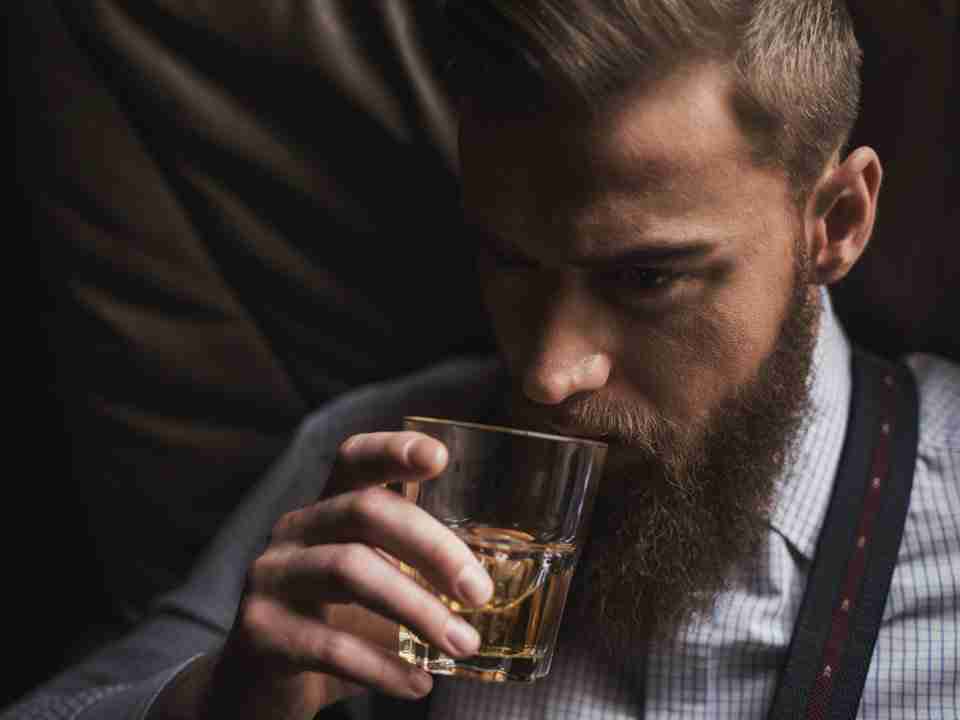 You’ll see it argued that the only way to drink whiskey is neat—in a highball glass, with no ice or mix. You can definitely enjoy it this way, but you’ll be missing out on the complex notes and flavors you can draw out of good whiskeys. It may seem counterintuitive, but adding a bit of water is the key.

Let us explain: Imagine yourself, sitting at a beautiful mahogany bar downtown, and taking a tiny first sip of your whiskey neat. It hits your tongue, and you feel your taste buds start to buzz—that feeling is the alcohol anesthetizing your taste buds. Because of this effect, the more you drink, the weaker your sense of taste becomes. In essence, drinking whiskey neat causes you to slowly numb your tongue to the true taste of the drink.

Here’s where the water comes in.

You enjoyed your first tantalizing sip. Now, add a capful of distilled water (not tap water), swish it around in the glass, and smell it to see how the flavors have opened up. Sip it again, and see if the “buzzing” on your taste buds is still there. If so, keep adding water by the capful, until that tingling feeling is gone. Now you can enjoy your full drink without losing the ability to taste and truly savor the rich liquor in your glass.

You can also drink whiskey on the rocks (the melting ice will add the water you need—and you can remove the cube once enough has been added), or enjoy the liquor in popular cocktails like the Old-Fashioned, the Rusty Nail, or a bourbon sour.

You’re well on your way to whiskey prowess—you’ve got the drinking technique down, and you’re familiar with the various regional styles, from Scotch to bourbon. You even know how to switch between the two different spellings, depending on the origin of the liquor.

As you head off to apply your new knowledge, here are a few basic do’s and don’ts for your exploration into whiskey:

The Wonderful World of Whiskey 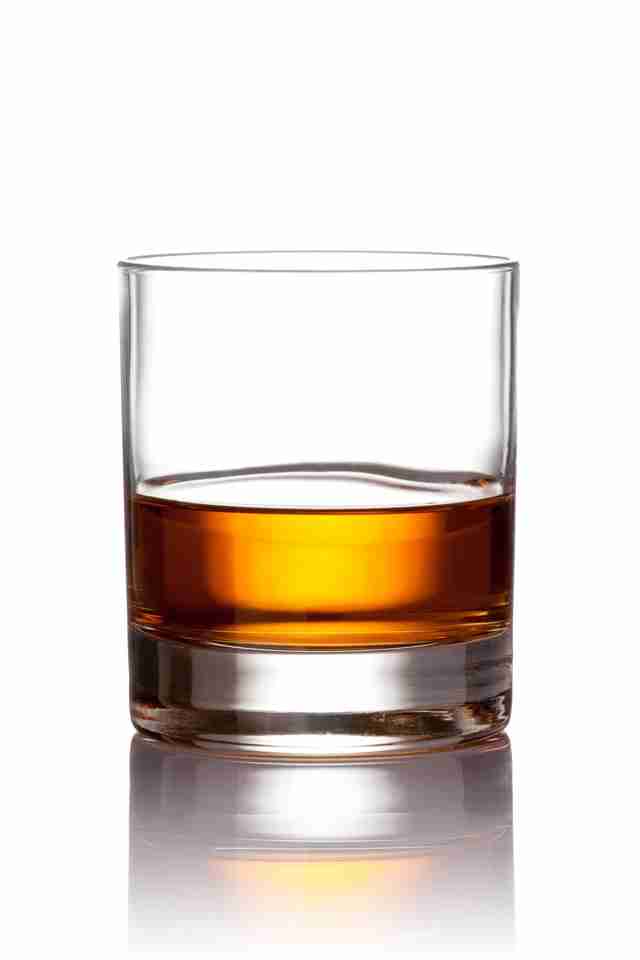 It may seem intimidating at first with all the names and origins, but the true complexity lies in whiskey’s delicious taste—which is exactly what we love about it. As you get acquainted with the drink, note the flavors when you sip triple-distilled Irish whiskey, and compare them to your wheat whiskeys from the United States, rye whiskeys from Canada, and popular blended malt Scotch. What you’ll find is a plethora of flavors, hints, and notes that create bold varieties in this impressive drink.

Whether you’re mixing it into your favorite cocktails (hold the Laphroaig), or curating a tasting with friends, no matter where and when you drink it, whiskey continues to prove why it’s been a top liquor choice for centuries.

Greg Baldyga has worked in the hospitality industry for more than 25 years. He has worked with Horton Grand Hotel for over 15 of those years. As the General Manager his day-to-day focus and passion is leading his team to find better ways to serve their guests. Greg is a very positive and approachable leader who can often be heard saying “Make it Grand”.