For a time traveler from the early 20th century, the future might seem a little disappointing.

For a time traveler from the early 20th century, the future might seem a little disappointing. 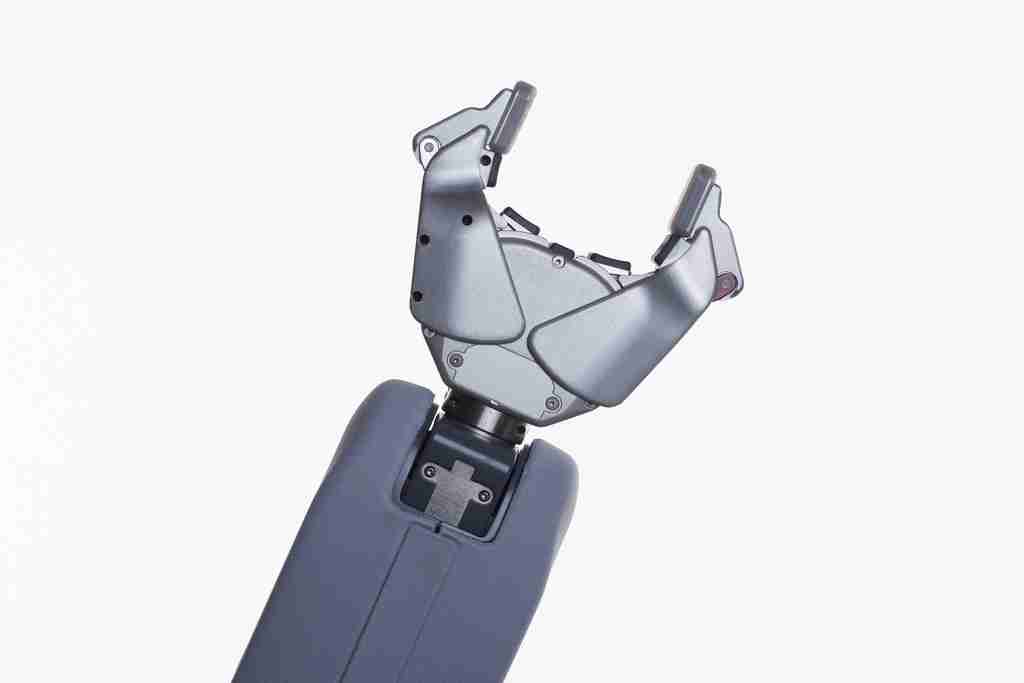 Granted, we have the technological smarts to spot seven new planets located 40 light years away, we’re almost permanently connected to everybody else via the internet, and we can play games in virtual reality—but the stereotypical future is absent.

To quote an old idiom, “where is my flying car?”

Another curious absentee from the modern world are robots; specifically, the ones that live to wash dishes or carry shopping. 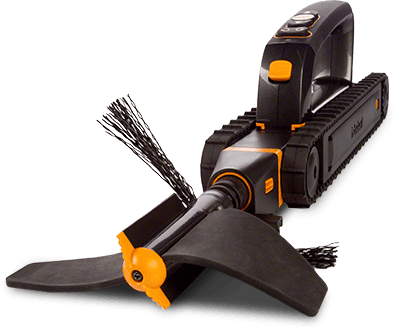 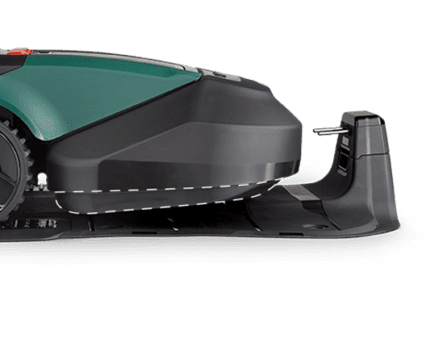 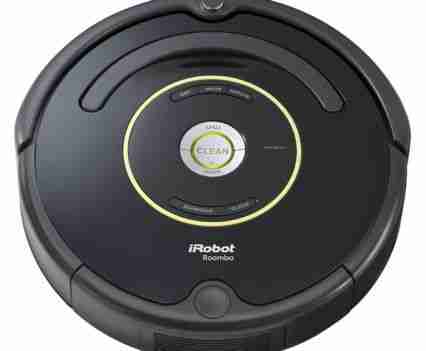 Existing domestic robots are highly specialized—the iRobot Looj cleans gutters, Robomow does exactly what you might expect (cuts grass), while the Windoro uses magnets to clean windows. While obviously advanced machines, these are only different from the original house robot, the Roomba, the bane of dogs everywhere, by degrees.

They can find their way around a small area but none is particularly clever. What the world wants and arguably needs is a machine that can go shopping on its own.

Robots have enormous appeal. Robbie the Robot of Fred Wilcox’s Forbidden Planet charmed 50s movie-goers with its dry sense of humor and friendly nature. Legion (Mass Effect) and Kryten (Red Dwarf) make up just a few of the modern machines cropping up in popular culture.

There’s even a burgeoning trade in robot-themed games in the casino niche. If the presence of the Terminator in a 5-reel slot machine wasn’t enough, the Cylons feature in a Battlestar Galactica-branded title at Hippodrome, a company that offers substantial online casino bonuses to newcomers according to one Canadian review site. It’s also possible to find original IPs like RoboJack in the sector.

BigDog
That’s all fiction though; in real life, much of the (public) progress in the world of robotics comes from two companies—Google and Boston Dynamics.

The former bought the latter in 2013, along with eight similar firms, and then subsequently fell out with the Massachusetts-based tech company midway through 2016.

Google wanted a consumer robot on wheels; Boston Dynamics wanted to create legged machines that typically have applications in the military. Take, for example, Wildcat, a quadruped robot funded by DARPA, or the short-lived BigDog project, designed as an army pack mule—both Boston Dynamics creations.

The organization is very much a robot geek’s dream; its Facebook page is full of concept art of walking battle tanks and svelte dog-like machines.

Google also required a rapid return on their investment according to Business Insider, something that isn’t really possible from a subsidiary built on an evolving technological niche. The search giant is now reportedly trying to sell Boston Dynamics to the Toyota Research Institute but, despite the apparent rift in the two companies’ respective visions, Boston Dynamics still has the prototype for a practical robot in Atlas, a sophisticated biped.

Atlas can pick up boxes, open doors, and traverse uneven terrain. The machine, admittedly, will likely play a similar role to BigDog in the future, as army hardware, but its box stacking ability—and perfect lifting technique—earmarks the creation for the factory or warehouse floor.

The robot’s mainstream popularity is hindered somewhat by the press though, which tends to describe it in negative terms. That attitude is even present in the more tech-forward publications like Mashable. 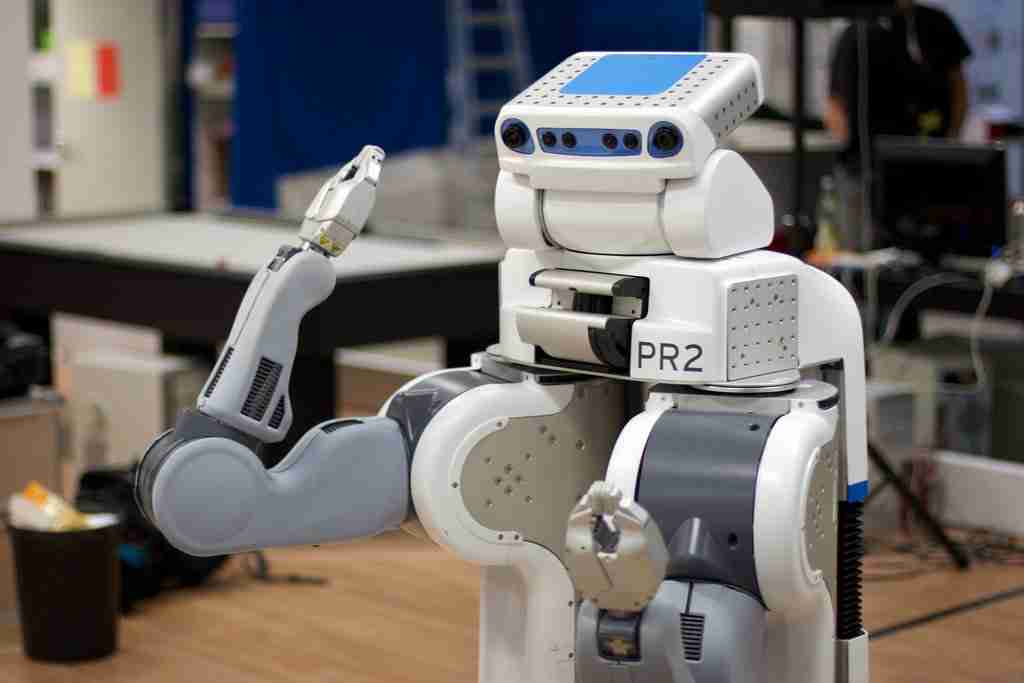 Isaac Asimov
The PR2 robot by Willow Garage is another promising consumer robot, not least because developers have already taught it to play pool, bake cookies, buy sandwiches, operate a fridge, and fold towels. It’s also a much more visually appealing robot than Atlas but, at the same weight as a large grizzly bear (220kg) and somewhat lacking in alacrity—PR2 can fold a towel over 25 minutes—it’s an exciting but unrefined machine.

PR2 also costs $400,000 but as evidence of its commercial viability—people can actually buy it—that’s not necessarily a bad thing.

Price aside, both PR2 and Atlas are a long way from living in our homes and workplaces: they’re too unwieldy and reliant on human input to join the workforce just yet. It’s perhaps not the future Isaac Asimov wanted but things are at least moving in the right direction, slowly and a little awkwardly.

In the meantime, RoboCop, Wall-E, and a game like Alien Robots—a favorite slot machine on online slots casinos—could be about as close as many of us will get to playing with our own mechanical friend.