Late April 14th, a strike-slip fault ruptured near the city of Kumamoto, Japan. The rupture was at relatively shallow depth—about 6 to 8 miles deep—so the earthquake’s destruction of bedrock spelled disaster for the safety and infrastructure of not just the local community, but the entire nation. 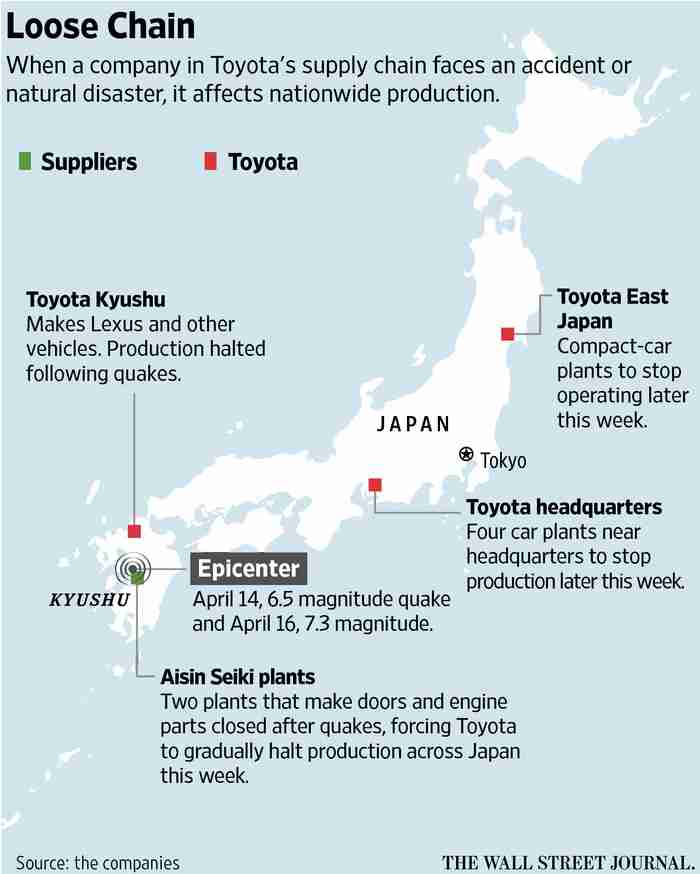 The Thursday night disaster fortified with a series of earthquakes following the first 6.5-magnitude tremblor, including aftershocks and a magnitude-7.3 quake—twenty times stronger than the former on Saturday, April 16th. Experts are still undecided whether or not the first of the earthquakes was a foreshock or the latter was an aftershock.

According to Temblor.com CEO Ross Stein, evidence suggests that both are true, despite the rarity for an aftershock to be larger than the main shock.

According to the Japan Times, “Of the 2,000 active faults around Japan, some 100 are designated by the government as key active faults. The Futagawa and Hinagu faults, along which the recent quakes occurred, are among the 100 most active and dangerous faults in the country.”

The southern western Kumamoto prefecture of Japan is renowned for its industry. The mountainous island of Kyushu is known as “car island,” where Honda, Toyota, Nissan, Mitsubishi, and Daihatsu produce 1.5 million of the 9 million cars manufactured in Japan each year.

What exactly did that spell for the world’s largest car manufacturer? Vulnerability.

Toyota has opted to curtail output and close 26 car assembly lines throughout the country. Reports from SMBC Nikko indicate that their output will drop by 50,000 vehicles in April, about seven percent of Japan production.

Many of the affected Toyota plants aren’t even in Kumamoto Prefecture, but major suppliers have factories in the region, and producers of automotive components and systems like Aisin Seiki and Renesas Electronics both had to shut down operations at nearby plants. In a written statement, Toyota has shared that it will suspend vehicle assembly line production until parts availability is normalized.

“We found damaged walls, broken windows, and assembly equipment out of position [in two factories],” said a spokesman for Aisin Seiki Co.

This is the second time Toyota has had to halt production in its Japanese plants due to supplier troubles in three months. The shutdowns are eerily reminiscent of the aftermath of the 2011 Tohoku earthquakes and tsunami when the worst of the damage came and close to 660 Toyota suppliers were left debilitated especially the region’s Renesas semiconductor plant. 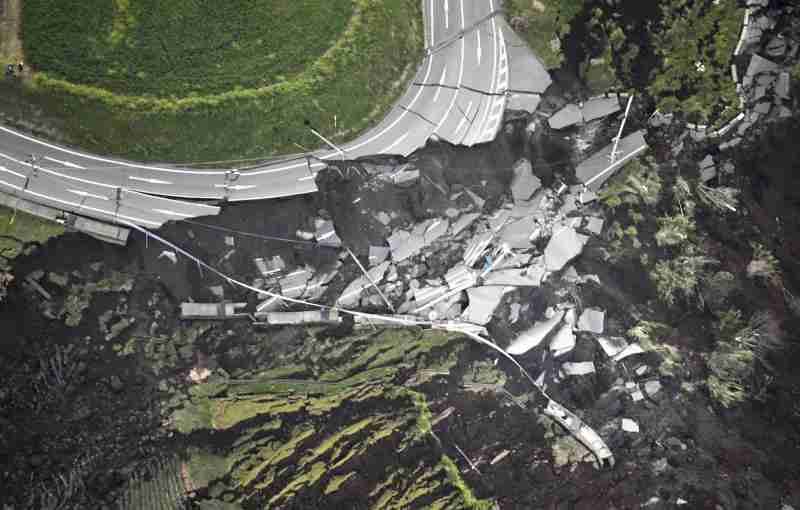 “There are always risks, and they wouldn’t necessarily be resolved even if we have parts inventory worth two weeks. Rather, we have been focused on how to understand and identify issues in case of a problem, and how quickly we could recover,” a Toyota official said.

And due to Toyota’s lean supply chain system, as little inventory is kept on-site as possible to cut costs, however, shutdowns occur largely because of their limited inventory.

After recovering from 2011, Toyota now has multiple suppliers manufacturing each part, while tracking potential risks through their detailed supplier database. This covers the smallest of companies, which components are produced and where, along with additional companies that contribute.

“They can’t simply switch production from one site to another immediately,” said Takaki Nakanishi, an auto analyst who runs his own research firm in Tokyo. “It’s not a flaw in Toyota’s production system. It’s that Japan’s manufacturing is built on a land that is prone to earthquakes.”

Toyota’s closed factories include those at the Tsutsumi and Tahara plants, responsible for production of the Toyota Prius, Mirai, RAV4, 4Runner, Land Cruiser, Lexus ES, LS, IS, GS, RC, NX, RX, GX, and the LX.

Industry experts suggest that this shutdown could go on for at least two weeks. While vehicle delivery will be delayed, Toyota expects no impact on vehicle production overseas.

In addition to Toyota, Honda Motor Co. said it would keep its motorbike plant in Kumamoto shut through Friday due to severe damages and safety concerns after the ongoing aftershocks. No other automotive plants of Honda’s have been affected, but the company is aware that they are not out of the woods yet when it comes to future supply chain issues.

In addition to production woes, Japan’s Nikkei 225 stock index fell by over three percent on Monday, partially due to concerns of quake repercussions, a spike in the yen, and dropping oil prices. 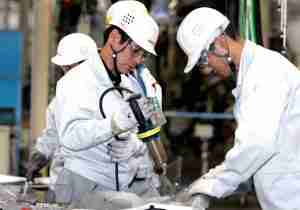 In contrast, Nissan Motor Company resumed operations on “car island” on April 18th. Since 2011, major improvements to their supply chain have gone into effect.

“That kind of lesson has been learned. We now have maps that show where exactly the suppliers are,” noted Nissan Motor Co. spokesman Dion Corbett.