Do not exclude cars with a rich history 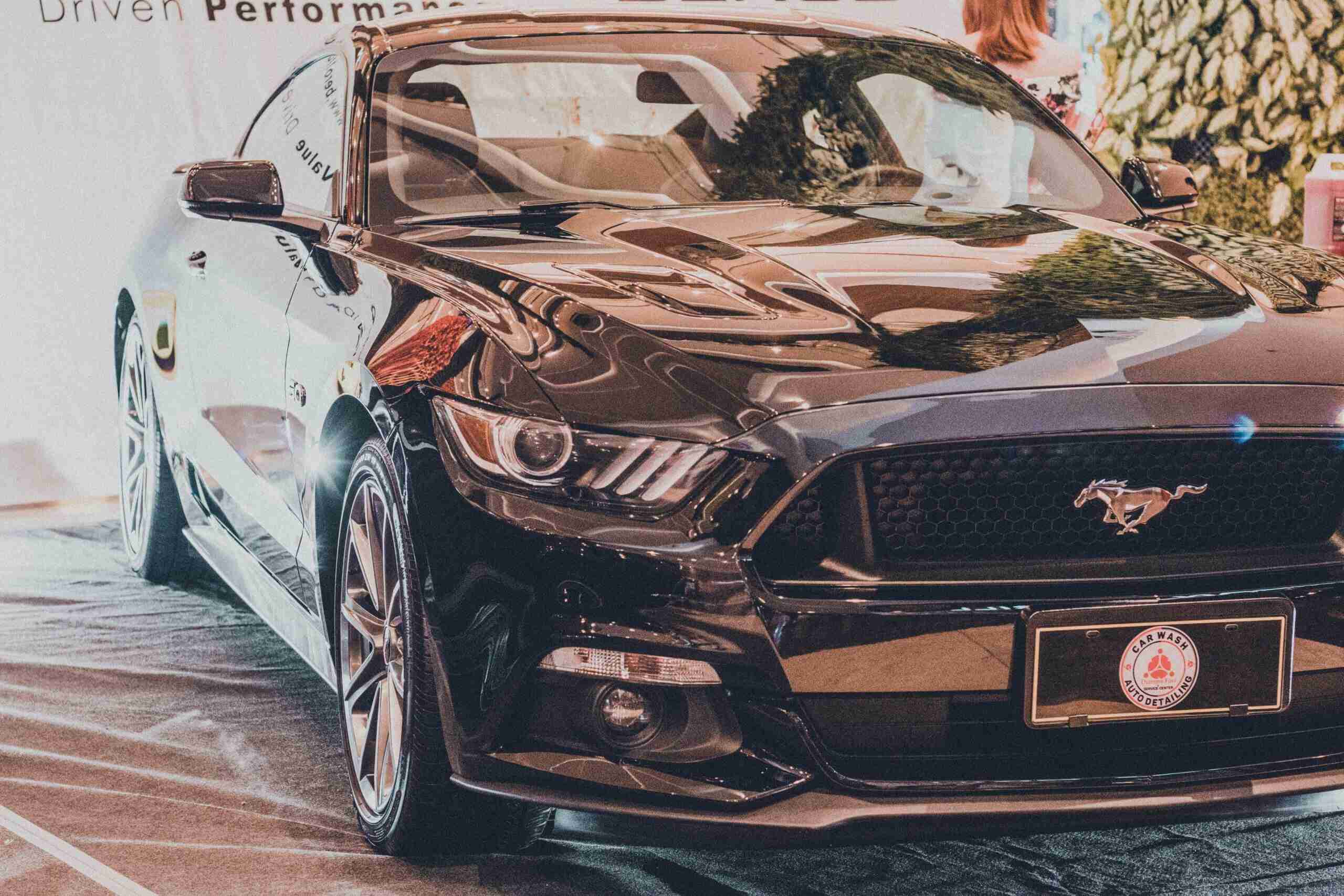 The market of used cars provides an opportunity to get a good profit, which is much higher than what can be earned on the maintenance or repair of cars. However, such high popularity of used car sales activity does not mean that more than 130,000 companies have found a magic way to make money. It is estimated that almost 70% of cars crossing the borders of EU countries have an odometer reset after deregistration. In addition, every second car on sale has already been repaired. JunkCarsUS, therefore, provides you with the totaled car calculator service, and this article is the first step of advice on legal and financial issues of the used car market.

The business formula, therefore, is simple – buy a worn-out and often faulty car for a pittance, twist the odometer, repair it, and then sell it with a large margin. In addition, the margins for used parts are usually at least several times higher than for new ones. Thus, the profit is double – first on spare parts, and then on the car itself.

Unfortunately, to this are added buyers who typically expect that the car should have a mileage of less than 200,000 km and be accident-free. These expectations are perfectly met by unscrupulous dealers who offer just such cars. This is just an appearance because they repair cars as cheaply as possible and hide the past. If a customer wants a 15-year-old car in perfect condition, he gets it, but at the cost of hiding information about its past.

This situation has serious consequences for the entire used car market.

It is extremely difficult to sell a car for an amount that reflects the cost of repair in a good body and paint shop. Few people want to buy cars after such repairs, and if they do, they expect a high price reduction.

And how can it be otherwise? Yes, but provided that buyers accept the fact that some cars on the market have a history of impacts, collisions, or even accidents and were previously repaired – more or less professionally. It is very important to know what was repaired and how. We need to know what exactly was damaged (e.g., the body) and as a result of which incident. Was it a traffic accident, flood, hail, or body damage due to bad road conditions? Is it still worth knowing whether the original spare parts were used on the car after a minor collision? Which garage repaired the damage? Knowing the answers to these questions will provide the buyer with reliable knowledge about what happened to the car before. Even serious damage, estimated at tens of thousands of zlotys, but repaired professionally, does not reduce the functionality of the car. They also do not have a significant negative impact on its value.

However, if the repair was carried out at the lowest possible cost (for example, using parts of unknown origin), then such a car should be valued lower.

For drivers, this means limiting the right of owners of cars repaired after an accident to use cheaper parts produced and supplied by independent manufacturers. According to estimates by the Coalition for a Free Market in Automotive Replacement Parts, original parts with the logos of car corporations are about 60 percent more expensive. Car corporations oppose its introduction because they compensate for discounts on the price of new cars with expensive parts.

The basic principle should be that you should not be afraid of cars with a documented history, including damage, repair, and how it was disposed of. Most customers cross them off in advance, and if the car has been repaired professionally, it may often be in better condition than a car without any repair history. In this market situation, we offer reports for informed buyers and for sellers who want to lend credibility to their listings. This makes their ads stand out positively from the rest. Some classified sites require a mandatory indication of the VIN number already when listing a car. In the used car market, the days when a trader came to the market with several cars and went home by bus are long gone.

That’s why we are starting a new series of articles on repaired cars as an integral part of the used car market. In the next text, we’ll take a look at what kind of previous damage can occur in a used car. Have you heard of total damage? It sounds threatening, but it does not necessarily mean a car that is not worth buying. What about an accident, collision, or bump? Are there events that have a less negative impact on the value of the car? You will learn about this in the following texts from our new series. 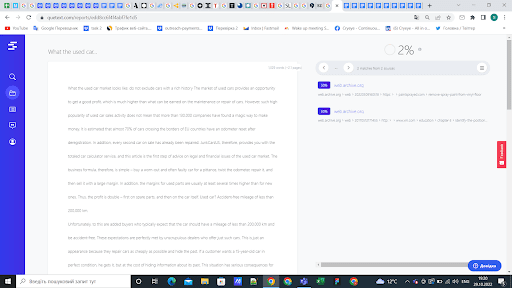