What the 2021 Cloudflare CDN Vulnerability Can Teach Us

In April 2021, a security researcher known as RyotaK discovered a bug and reported it to Cloudflare under the company’s vulnerability disclosure program. Not a big deal, right? On the contrary, it was a very big deal. RyotaK discovered a bug, which exposed a vulnerability, one that might have involved 13 percent of the world’s websites and countless online stores and e-commerce customers. 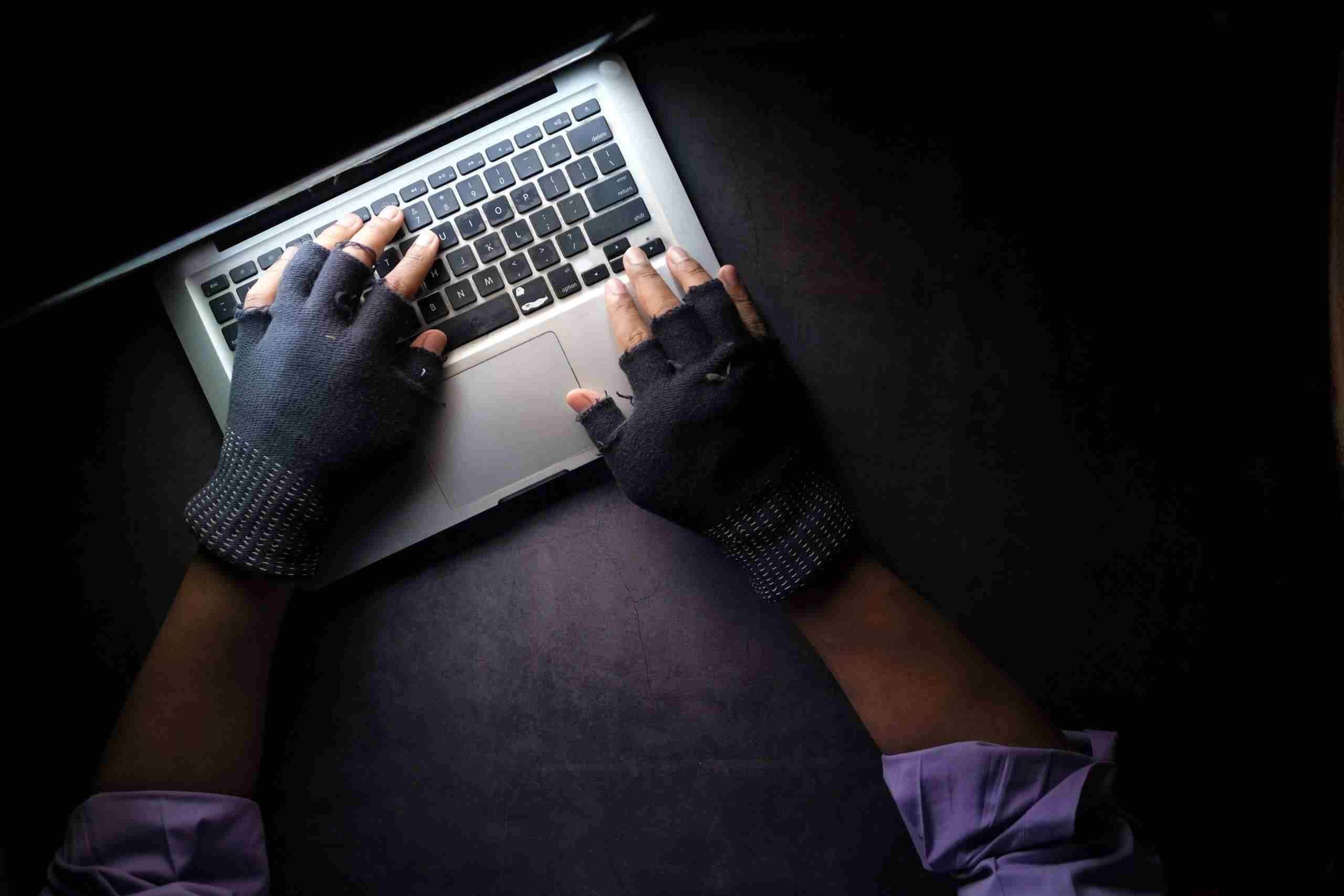 How could it be that one vulnerability could expose a large chunk of global internet capability to malicious actors? The answer lies in the letters C-D-N.

CDN, Workhorse of the Internet

First of all though, what is a CDN? A content delivery network (CDN) is a system of linked servers that provide web content to internet users, quickly and securely. Website owners copy and deposit CDNs content at different locations, so it is always relatively close to users. The goal: avoid bottlenecks that would occur if all users tried to get to content stored at a single location at the same time. Avoiding bottlenecks also avoids latency, those annoying delays in online service that often make users leave a website in impatience.

But wait, there are more! Lower latency is just the beginning of CDN benefits:

But all isn’t rosy in CDN country. There are security vulnerabilities to consider, too.

Although finding the 2021 Cloudflare vulnerability was a coup, CDNs are vulnerable to a variety of attacks, which include:

Learning from the Cloudflare CDN Vulnerability

In his April 2021 research, RyotaK discovered a vulnerability in CDNJS, an open source CDN service supported by its community and Cloudflare. The researcher explored repositories in the CDNJS environment and discovered a way to trick the CDN servers into running code that an intruder inserted into the system.

The vulnerability’s importance lies in its scope. CDNs become choice targets for malicious actors because successful attacks can have far-reaching consequences for many websites, online stores, and their customers. In this case, CDNJS serves millions of websites with more than 4,000 publicly stored collections of JavaScript and CSS files.

If a malicious actor had found the vulnerability before RyotaK, more than one in seven of the world’s websites—and the data they contain—might have been open to scrutiny and likely misuse. (NOTE: The vulnerability described here applies to the CDNJS platform only, not to Cloudflare CDN services.)

In the Cloudflare case, a human found the vulnerability. But it’s faster, easier, and more thorough to use IT to avoid or neutralize potential cyberattacks. Here’s the lineup of capabilities to look for in well-rounded CDNs. They include functions that can protect themselves from malicious attacks, hardware failure, and traffic overflow.

The RyotaK research and Cloudflare investigation that followed provided takeaways, which provide a snapshot of CDN security methods:

Collaboration and a strong set of security tools holds out some hope for more effective protection methods in the future. But in the long run, the advantage still favors the bad guys.