What role does natural gas play in a low-carbon future?

Natural gas, while not renewable, can still be an environmentally friendly fuel

Natural gas, while not renewable, can still be an environmentally friendly fuel

Countries all over the world have begun implementing legislation focused on reducing their carbon emissions and helping in the fight against climate change. Whether it is in reaction to the Paris Climate Accords or simply a matter of national interest, this legislation has sparked controversy over natural gas and whether or not it has a place in a low-carbon future. 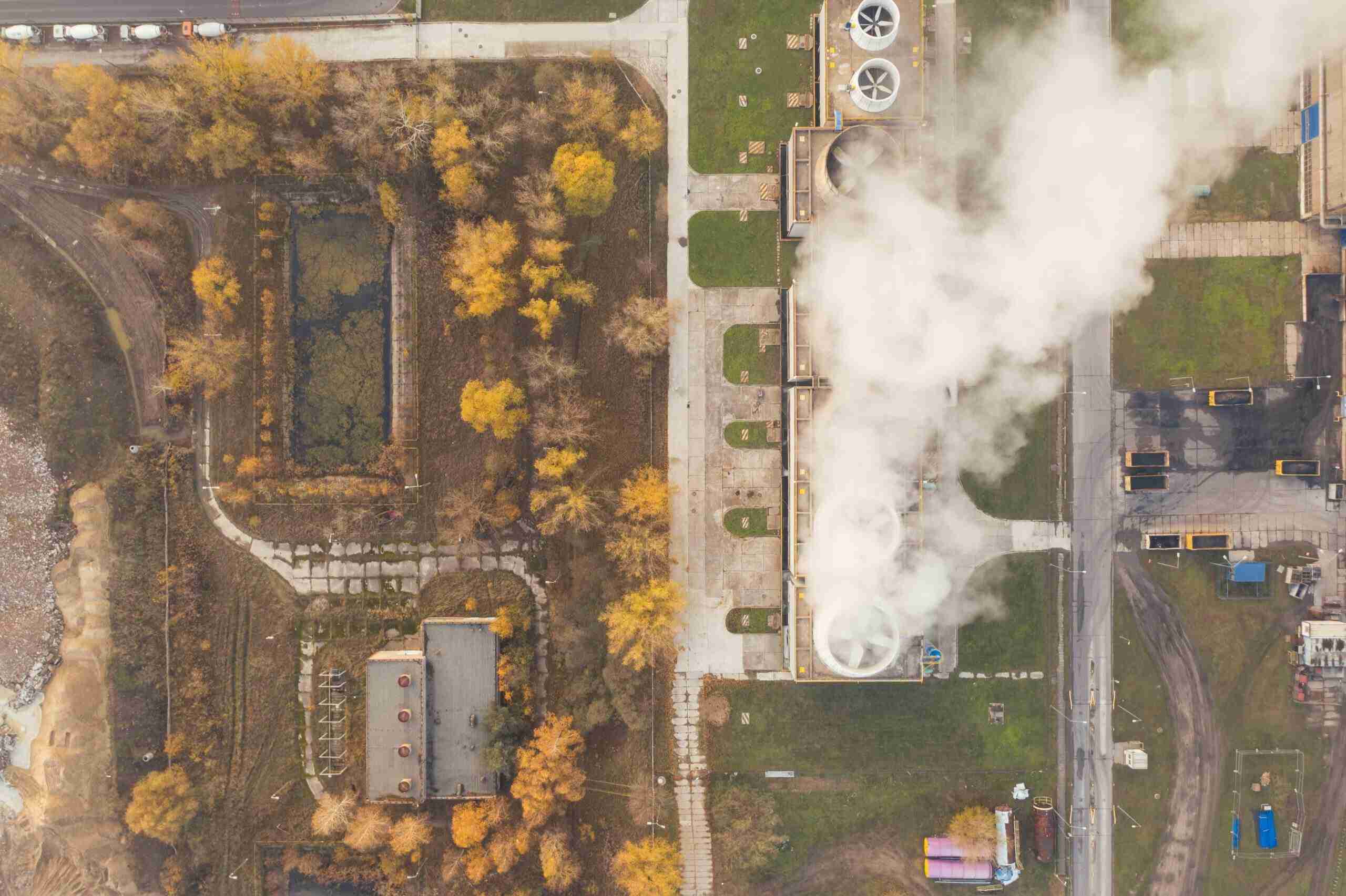 Many nations are faced with one core problem when it comes to enacting climate policies: sustainability vs. feasibility. Scientists and lawmakers know what the most sustainable energy solutions are, but the infrastructure required to make them mainstream appears highly expensive according to most estimates. As a result, a slow transition to a low-carbon society is necessary.

This has led many to suggest that certain energy sources, namely natural gas, should be prioritized for use as “transitional” technology. While the more climate-friendly power sources are being produced, installed, and integrated, affordable, slightly less harmful fuels would be used.

The argument is that natural gas is less harmful to the environment than other mainstream energy sources, such as coal and petroleum. It is more accessible in the present than the new renewable energy technologies. Activists are skeptical, though, and some have expressed concern that using a transitional technology would simply delay the switch to a fully renewable power grid. It is important to keep in mind, however, that transitional technologies will help stabilize the job market while new jobs in renewable energy are being created. The natural gas industry alone employs over 1 million Americans, as of 2017.

However, a closer look at natural gas may shed light on its versatility. Natural gas has the potential to become an admirably environmentally friendly fuel, and although it may not be renewable, it can help to power energy sources that are.

While the potential dangers of natural gas may sound alarming, it is actually a much safer alternative to other fuel options. For example, natural gas burns highly efficiently and produces 50% less CO2 than coal and 30% less CO2 than oil, making it ideal for reducing humanity’s carbon footprint.

Carbon dioxide is the main contributor to climate change, accounting for about 75% of greenhouse gas emissions as of 2019. Unlike methane, CO2 will stick around for thousands of years once in the atmosphere. Methane usually dissipates in approximately 12 years, although it is drastically more effective than CO2 at trapping heat. This is both a threat and an opportunity, one that could help in the effort to build a low-carbon future.

Around 36% of methane emissions are due to natural gas use and production. These emissions are the result of methane leakage, which occurs when it escapes the production cycle and is released into the atmosphere, where it will remain for about 12 years. This is a problem because methane is great at trapping heat, so excessive amounts can speed up climate change. There are ways of reducing leakage, such as improving the seals and build quality of pipes in production facilities and homes. It’s also possible to capture and reuse leaked methane, making natural gas a key step toward a clean energy future.

Natural Gas and a Low-Carbon Future

Natural gas may not be renewable, but we can use it to create renewable energy. The main problem with natural gas is methane leakage. This is another source of fuel, though. Methane from natural gas production, landfills, water treatment facilities and even agriculture can be trapped and burned to create electricity, which can then be used to power everything from homes to electric cars.

There are already hundreds of plants worldwide focused on capturing methane from the air and turning it into electricity, such as one facility in Phoenix, Arizona, that uses the gas naturally produced by cows. Because plants and animals naturally create methane, it’s considered a renewable resource called biogas.

Using natural gas lowers carbon emissions by reducing the use of more carbon-intensive fuels and generating renewable electricity. Human-produced methane is currently responsible for an estimated 60% of total emissions, which means that reusing it could lower the impact on climate change by at least that much. This is even more significant considering that methane is far more potent than CO2.

As a bonus for consumers, natural gas is at least 50% cheaper than alternative forms of energy, including kerosene, propane and even electricity. Consumers can save money while also saving the planet — but only if the world commits to reining in methane leakage and putting it to good use.

It will take time to transition the whole world away from fossil fuels, coal and oil. That transition can be significantly cleaner using natural gas and methane. We already have the technology to make the most of natural gas. All we need is the ingenuity and commitment to harness the power of methane, and the world will be well on its way to a cleaner atmosphere sooner than we think.