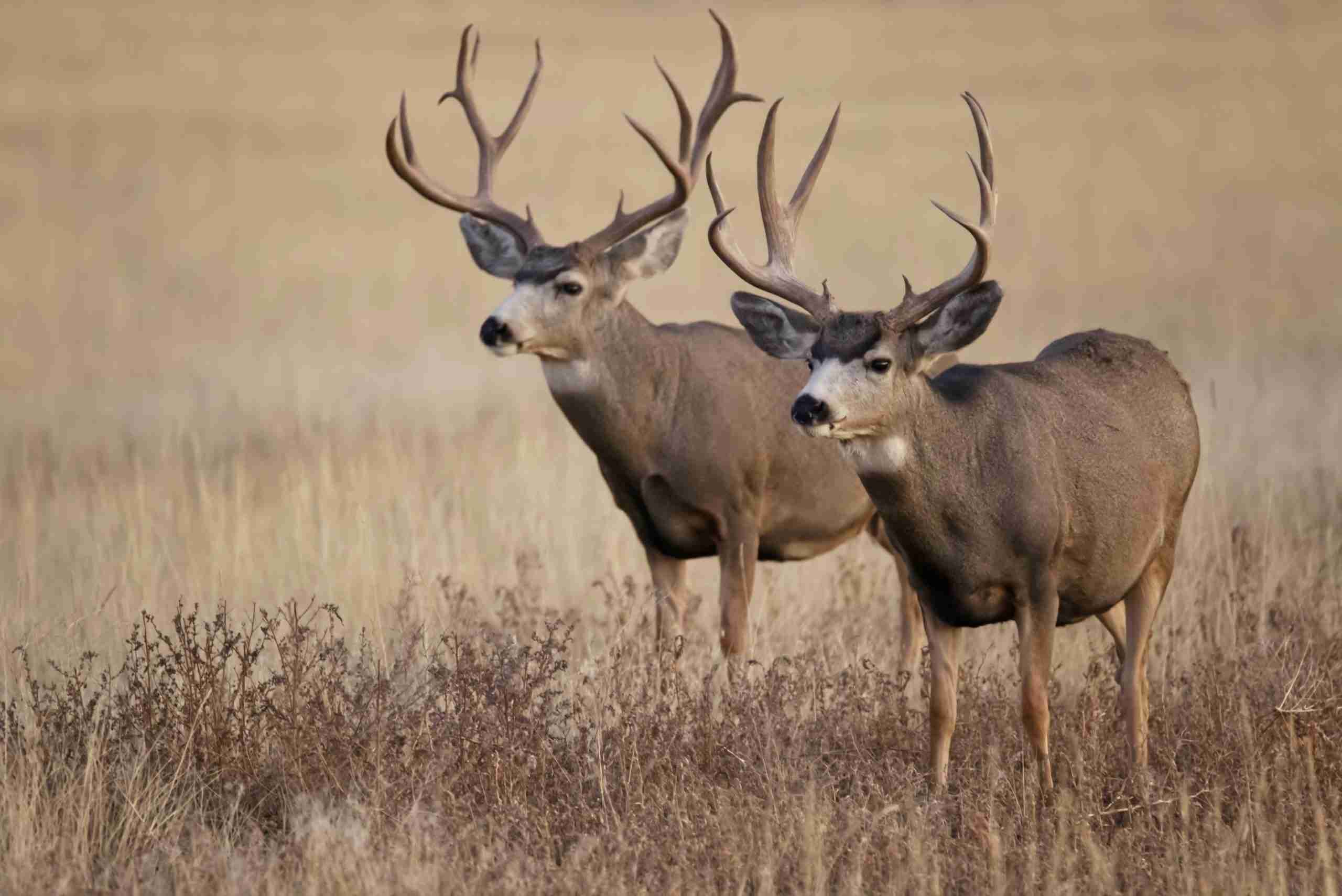 Hunting for different types of animals was popular even before our era. It enabled people to receive vital food and material for tailoring. Nowadays, such an activity is entertaining and gives hunters a lot of positive emotions. One of its most unusual varieties is trophy hunting. For many nations, it is considered the most prestigious and every lover of shooting animals dreams of visiting it.

Trophy hunting is called hunting, which involves the shooting of wild animals that were previously grown and selected for this purpose. The whole process is rather complicated and very expensive. To conduct it, you must obtain special permission from local authorities and environmental organizations. In addition, this type of hunting requires special equipment and weapons that can help to cope with a large animal.

Trophy hunting is a hobby for the rich. It forces hunters to travel a lot around the world, choosing for themselves the right animal, the trophy of which they want to get. Also, financial costs include the preparation of the necessary papers, the purchase of equipment and the search for an option to import the trophy into the country of residence.

Trophy hunting is carried out in many countries of the world. The most popular are the countries of the African continent, on the territory of which a lot of species of large animals live. The leaders in the number of visiting hunters are Namibia and Zimbabwe. Also, a similar activity is available in Kenya, Tanzania and many other African countries. In other parts of the world, you can also enjoy trophy hunting. It is best to do this in the USA, some countries of Latin America, Europe, Asia.

Horns and heads serve as trophies obtained from this type of hunting. After the animals are killed, they are carefully separated from the carcass, carefully processed and transported to the hunter’s country of residence. There, these body parts become decorations and reminders of the successful completion of the event. The most popular and suitable for trophy hunting are large predators (lions, cougars, tigers, bears), herbivores (elephants, rhinos, giraffes, buffaloes, elks, deer, bison) and some bird species.

What about the morality of taking animal trophies?

Trophy hunting is popular all over the world. Many countries give permission to shoot a certain number of animals, so this event is completely legal. At the same time, one should not forget about the moral component. The very understanding that a hunter takes the life of a large animal that produces offspring every year and maintains the correct state of the ecosystem forces conservation organizations and wildlife advocates to take action. The situation becomes especially difficult when healthy individuals, capable of living for many years and benefiting the environment, die because of such hunting.

Another important, from a moral point of view, aspect is the lack of humanity in the process of killing representatives of the fauna. Very often, inexperienced beginners who are not able to take the life of an animal with one shot are recorded for trophy hunting. As a result, it experiences severe pain and can die within hours of being hit by an arrow or bullet.

In most cases, not only animal rights activists, but also ordinary people dislike hunters who shoot animals only for the purpose of obtaining a trophy. Therefore, everyone who wants to attend such an event should be prepared for negative feedback from friends, relatives, and colleagues. At the same time, there are many people with the opposite opinion. They will always admire trophy hunting and get great pleasure from it.

How can it be good?

Any occupation has its positive and negative sides. There are also trophy hunts. The disadvantages were mentioned earlier, so it’s time to learn about the benefits of this lesson. It is quite large, despite the initial attitude of many people to the process of holding this event.

Trophy hunting is never boring. This activity becomes especially interesting in cases where the target is a large animal that is at the top of the food chain of a particular region or is considered a symbol of the country of residence. Before you go on a trophy hunt, you need to carefully study its features, advantages and disadvantages. Only in this way it will be possible to fully imbue this activity and get impressions that will remain with you for a lifetime.