Why autonomous heavy machinery is years ahead of driverless cars

Why autonomous heavy machinery is years ahead of driverless cars

There is a lot less traffic, fewer pedestrians, and not as much need to stay inside the lines. But those are hardly the only reasons that driverless vehicles in construction and mining are years ahead of their road counterparts. Those factors have given them a head start, though, and autonomous technology is making a real impact on-site. 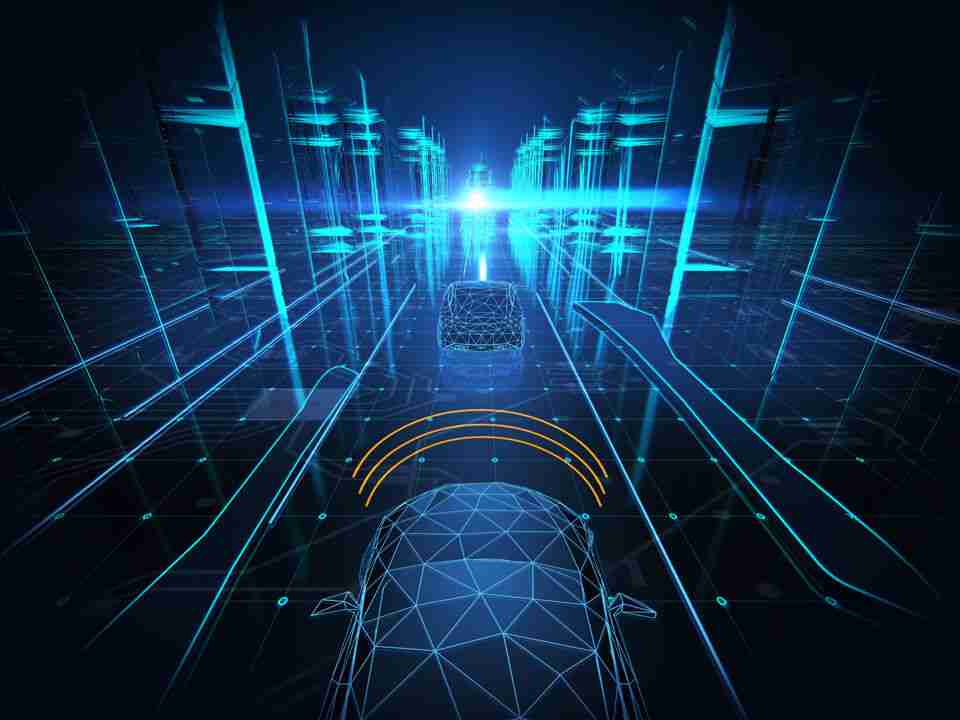 Take for example the autonomous excavator Baidu Research Robotics recently tested in harsh weather conditions at a waste disposal site. It excavated 67.1 cubic meters per hour in both wet and dry form using LiDAR, cameras, and proprioceptive sensors, and it did it consistently for more than 24 hours in winter weather, a sworn enemy of LiDAR technology.

Meanwhile, there might be features such as automatic braking, automated parallel parking, and smart summon, but there is no fully autonomous car on the road today.

One big advantage construction and mining companies have, says SafeAI founder Bibhrajit Halder, is that lots of heavy equipment can be retrofitted with autonomous AI. They’ve also already spent a lot of money upfront on existing equipment, so they’d like to get as much use out of it as possible.

“Your typical construction company already has hundreds and hundreds of existing pieces of equipment,” Halder told Construction Dive. “If they want to use them autonomously, retrofitting those existing assets absolutely makes sense.”

That’s what SafeAI does, retrofitting fleets with cameras and sensors then applying its proprietary machine learning software. 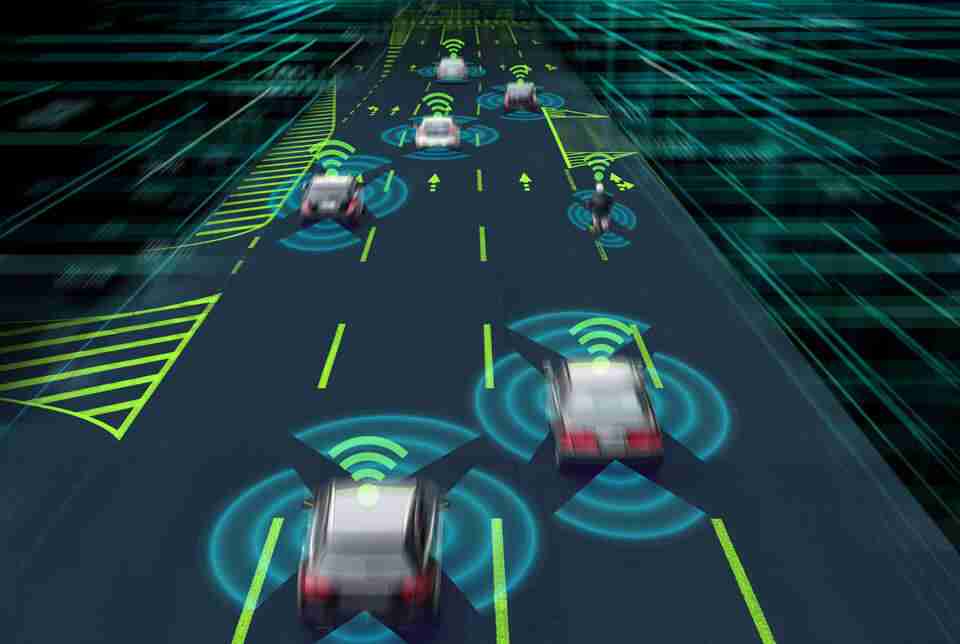 Though they can’t do everything a skilled operator can, “the robots know what their safe operating angles, loads and ranges are,” Ahmed said, “so if the terrain or weather is stressing those limits, the robots will stop working and a remote operator will step in to adjust and recalibrate.”

Where is My Self-Driving Car?

Cars, on the other hand, aren’t as easily retrofitted for self-driving, and there’s not much economic incentive. Automotive technology changes from model year to model year, and new cars are cheaper to produce than heavy equipment.

Where self-driving cars come up short is training data. There are so many scenarios one could possibly encounter in real-world driving situations that they require billions of data points. Some events are rare but require a swift response, scenarios such as debris flying off a truck in front of the car. The more data machine learning has, the better it performs, so driverless cars need a lot of time and a lot of examples. 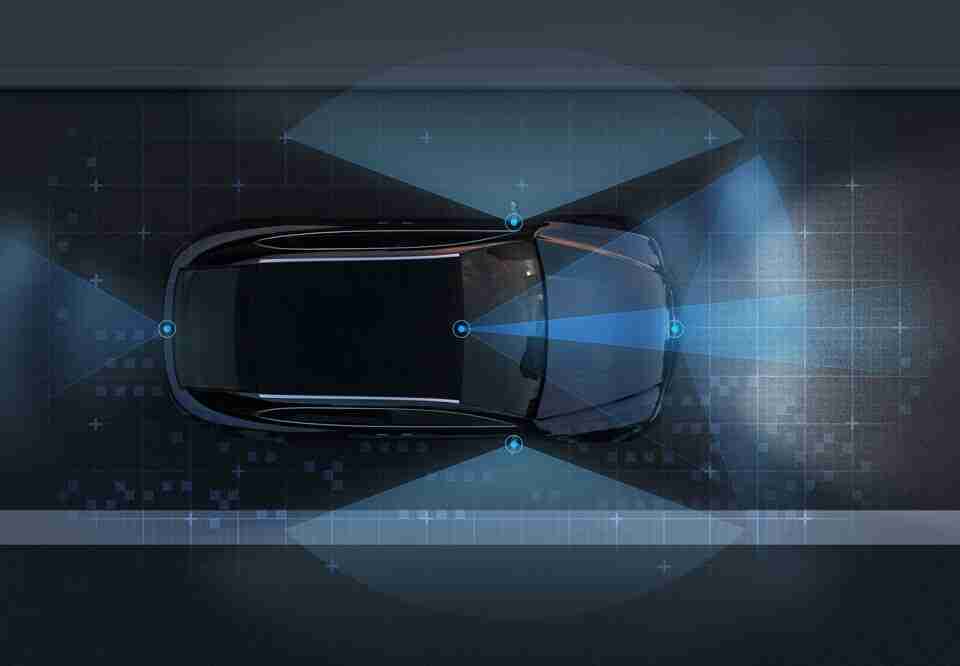 These passenger vehicles can learn on closed tracks and in simulation, but to get approval they have to prove their mettle on public roads. A few companies (GM’s Cruise, Google’s Waymo, Baidu, Nuro, Zoox, and AutoX) have permits in a few jurisdictions to test driverless cars on public streets, but limitations mean they will take some time to get up to speed. Cruise’s California permit, for example, allows it to test “five autonomous vehicles without a driver behind the wheel on specified streets within San Francisco. The vehicles are designed to operate on roads with posted speed limits not exceeding 30 miles per hour, during all times of the day and night, but will not test during heavy fog or heavy rain.”

By contrast, most driverless heavy equipment is on private land without such restrictive regulations. As long as they’re following safety standards, they’re free to experiment with all kinds of conditions and acquire knowledge in the form of data.

By going to areas humans can’t safely, autonomous heavy machinery has proven a valuable complement to skilled workers on construction, mining, and waste sites. This makes it more reliable and ready for immediate expansion than driverless cars. SafeAI is expanding its U.S. footprint, along with Japan, Australia, and Canada.

“Heavy industry is on the brink of a period of mass adoption for autonomous technology,” new SafeAI Chief Revenue Officer David Prusinski said when coming on board. “Now that we’ve seen the value and impact of automation for safer, more efficient construction and mining sites, there is no going back.” 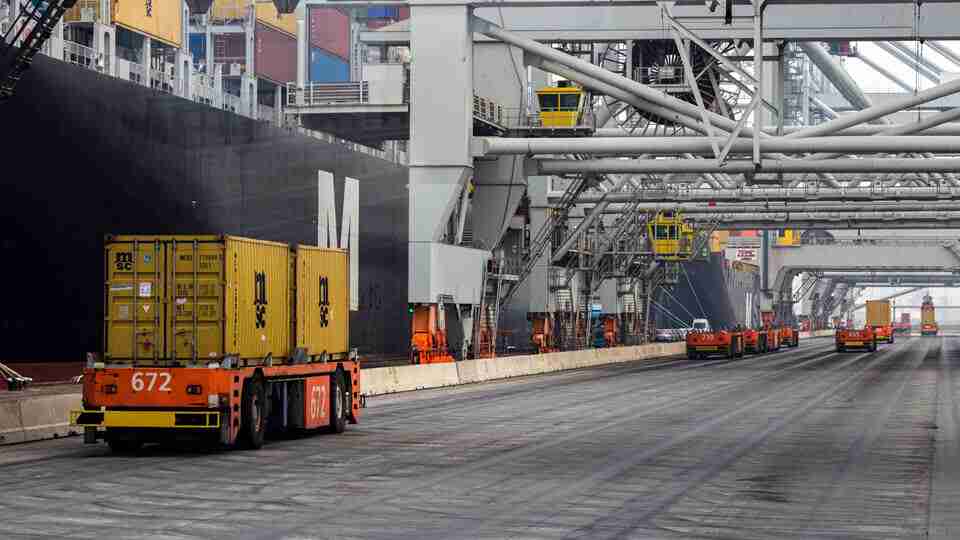 Built Robotics operates across the U.S. and Australia. “The robots have excavated foundations for wind turbines across the Great Plains, handled demolition operations for parts of the I-5 highway system in California, graded pads for large-scale residential developments and dug trenches for energy projects,” Ahmed told Construction Equipment Guide.

Driverless cars are harder to find, but Waymo One does operate driverless ride-hailing in Phoenix and the surrounding area. Waymo passed 20 million miles driven on public roads in 2020, with about half of those coming in just over a year’s time. Cruise hasn’t announced dates but plans to offer driverless ride-hailing in San Francisco. Ford and Argo AI announced in July they will start Lyft service in Miami this year and Austin in 2022. The companies hope to add 1,000 driverless vehicles to the Lyft platform in the next five years.

“This collaboration marks the first time all the pieces of the autonomous vehicle puzzle have come together this way,“ Lyft co-founder and CEO Logan Green said. “Each company brings the scale, knowledge and capability in their area of expertise that is necessary to make autonomous ride-hailing a business reality.”

Reaching Level 5 autonomy, with no steering wheel or pedals and no option for human intervention might never happen, VW Autonomy CEO Alex Hitzinger said in 2020, but it won’t be for lack of trying.