Erectile dysfunction (ED) describes the inability to get and maintain an erection for sex, and millions of men experience this issue every year. The occasional case of ED is rarely cause for concern, but frequent instances might indicate an underlying health condition that requires addressing. If you’ve experienced ED, you might be wondering why it happened. Surprisingly, any number of health conditions and circumstances can be identified, such as these below. 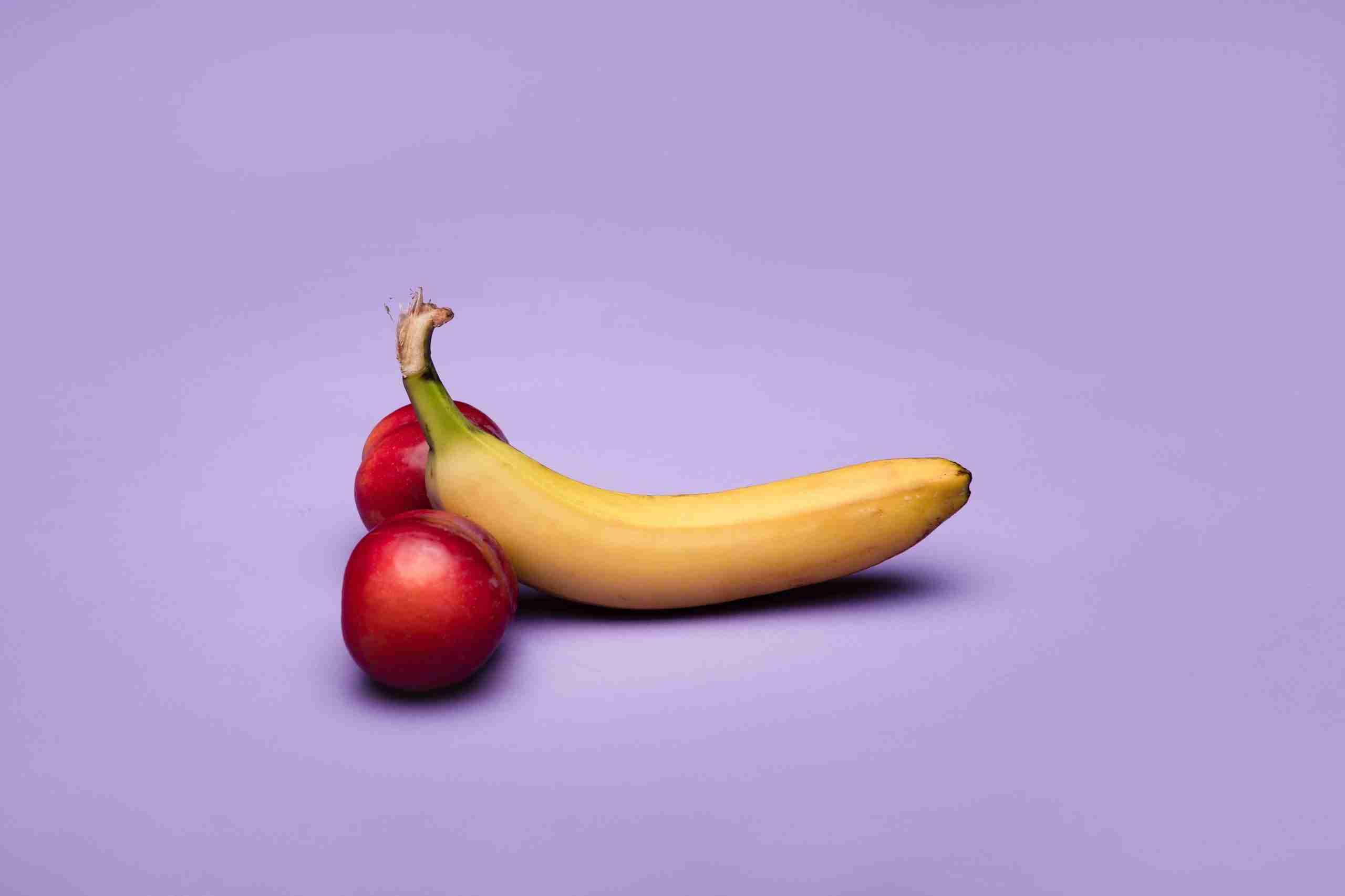 You might need to order Tadalafil online in Canada when you’re experiencing a great deal of stress in your life. Stress and even mental health conditions like anxiety and depression can interfere with your sexual feelings and even result in erectile dysfunction. Studies were carried out on 31 men with ED, some of whom were asked to complete an eight-week stress management program on ED. 12 men received Tadalafil, while the remainder received Tadalafil and took part in the program. Both groups showed improvement in erectile function and stress, but men practicing stress management showed the most significant improvements.

Sleep disorders like sleep apnea can result in a wide range of issues for the sufferers, such as hypertension, cardiomyopathy, diabetes, and obesity. However, a lesser-known side effect is ED. Sleep disorders can impact oxygen and testosterone levels, but growing evidence suggests a connection between sexual dysfunction and sleep disorders.

Alcohol and Tobacco Use

Alcohol and tobacco aren’t the best things we can put in our bodies, and some companies have even stopped selling them to limit harm. However, while we know that smoking can cause cancer and excessive alcohol consumption can lead to chronic diseases, you may not know that both alcohol and tobacco use might cause some men to experience erectile dysfunction.

Studies have shown that drinkers who consumed three or more standard drinks per week were more likely to report erectile difficulty and sexual dissatisfaction compared with those who didn’t drink. Sexual satisfaction and erectile function were also reduced in smokers compared to non-smokers.

Obesity is an independent risk factor for erectile dysfunction, with almost 80% of men presenting with erectile disorders having a BMI of 25kg/m2 or higher. Men with BMIs of 30kg/m2 or higher are also reported to have a risk of sexual dysfunction three times higher than men with lower BMIs. While medication can assist with ED, significant lifestyle changes that lead to weight loss might also decrease the risk of sexual dysfunction.

You might not know you have heart disease, but it might be a possibility if you’ve been experiencing ED. Researchers have discovered a link between ED and heart disease, and studies have shown that if you have erectile dysfunction, you might have a greater risk of being diagnosed with heart disease.

As most people know, erections are formed when extra blood is delivered to the penis. It remains there for a while before draining away. If something interferes with that blood flow, like plaque in the arteries, it might be harder to get and maintain an erection.

Many men experience erectile dysfunction at some point in their lives, and the cause is not always known. However, your physician can rule out many potential causes, and medication is available to assist men in achieving sexual satisfaction.

Habib-Ur-Rehman is well-known writer for tech, business, food and multiple topic writers with updated info for the audience, believe in the researched based content writing with outstanding writing style. 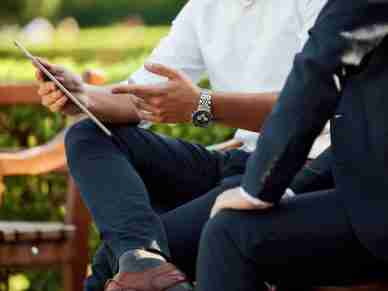 A CSO or a Chief Strategy Officer is the executive who communicates, executes, and oversees the development and corporation’s strategies. The CSO works with the... 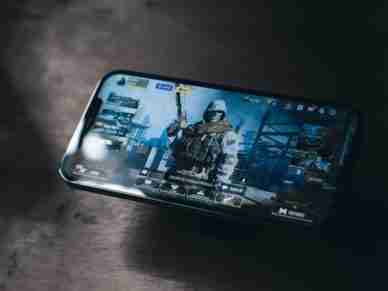 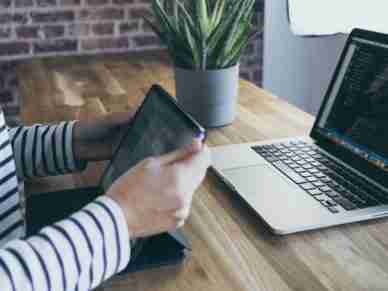 The Advantages of e-Learning in Corporate Training Activities

The advantages and opportunities that go hand in hand while using an online learning platform surpass the expense of this advancement. E-learning may be used... 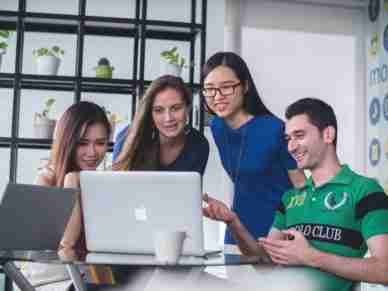 The COVID-19 pandemic has increased internet penetration. Many businesses have shifted to online conferences, meetings, and events to adjust to the changing times. As the... 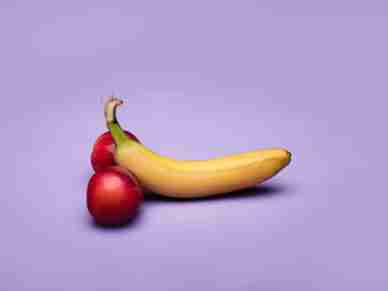 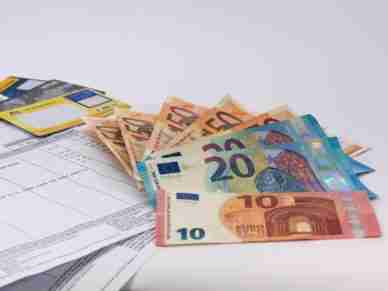 How Online Payback Loans Can Be Beneficial

With the slow yet continuous suppression of the coronavirus, the Canadian Government’s support programs, such as the Canada Emergency Response Benefit (CERB), have also dwindled,... 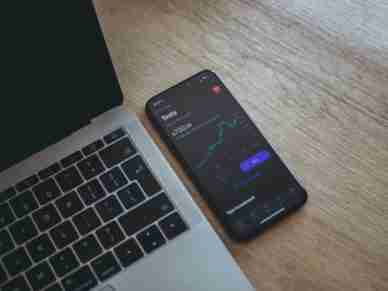