What are the Fair Labor Standards?

Most labor laws are governed and enforced by the state. However, the federal government stipulates minimum wage and hour laws under the Federal Labor Standards...

Most labor laws are governed and enforced by the state. However, the federal government stipulates minimum wage and hour laws under the Federal Labor Standards Act (FLSA). 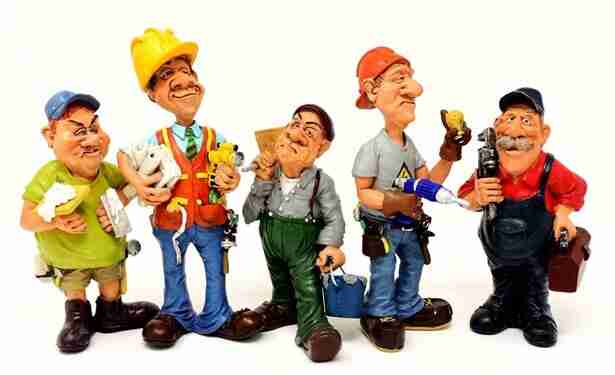 The FLSA came into effect in 1938 under Roosevelt’s administration intending to protect workers from exploitation prevalent in the industrial revolution.

As an employee, it is important to be aware of the FLSA provisions to ensure that you get what you deserve. Below are some of the provisions for fair labor standards under the FLSA.

The FLSA standards stipulate that an employee shall not work for more than 40 hours a week. An employer can choose any day of the week as the beginning and the end of the week. However, that day cannot fluctuate from week to week.

Overtime is calculated on a week-by-week basis, meaning that if your pay period is more than one week, your employer cannot spread overtime hours across the weeks. Every hour above 40 hours must be paid at a rate of one and a half times your regular pay.

But calculating your overtime pay can be more complicated than that and is dependent on whether you are paid per hour, per piece, or salaried.

If your employer is denying you your rightful compensation for work done or is making you work dangerous amounts over overtime (forced overtime can cause sleep deprivation and fatigue which can be extremely dangerous to the employee and those around them) talking to an attorney can help you in calculating overtime hours and ensure you get the compensation you deserve.

Currently, the FLSA minimum wage is $7.25 per hour. However, different states have their minimum wage laws, with California leading at $14 per hour excluding Washington DC, whose rate is 15.20 per hour. More than half of all states have a minimum wage higher than the federal wage standards.

In such states where the minimum wage is lower or higher than the FLSA standard, an employee is entitled to the higher of the two. This means employers in Wyoming and Georgia have to pay their employees a minimum of $7.25 per hour.

According to the FLSA standards, an employee is supposed to work for 40 hours a week, with extra hours being compensated as overtime. Defining work hours can, at times, be complicated if you don’t know what hours worked means.

According to the FLSA, worked hours are the hours an employee is at their designated workplace whether they are engaged in an activity or not, as long as they are required to be there by their employer.

For example, a firefighter who spends their whole shift playing checkers or dozing off while waiting for an emergency and completes their shift without attending to any will still be considered as having worked.

All employers are required to display a poster outlining FLSA requirements. This poster is available for download and printing from the U.S. Department of Labor website.

Besides displaying the poster, an employer must also maintain a record of all non-exempt employees’ worked hours and pay. There are no set standards for keeping the record. However, there is a requirement that the record is accurate and verifiable.

The FLSA has set standards on child labor meant to protect children’s opportunities for learning and exploitation.

Under the FLSA child labor laws, there are provisions on the terms of employment for persons under 16 for non-agricultural, agricultural, and farm jobs.

Failure to meet the standards set by FLSA can result in the prosecution of an employer, resulting in harsh penalties for the accused upon a conviction.

If you feel that you are getting your due pay, notify the relevant authorities or sue your employer with the help of an attorney for breaching FLSA standards.