What Are the Benefits of Having Renewables on Top of Contaminated Lands?

Using contaminated land for sustainable technology can be mutually beneficial

Using contaminated land for sustainable technology can be mutually beneficial

Since the United Nations (UN) developed the Paris Agreement in 2015, industries began minimizing their pollution production. They adopted sustainability enhancing practices, using green technology and setting firm regulations. However, some contamination is irreversible or remains present through the centuries. 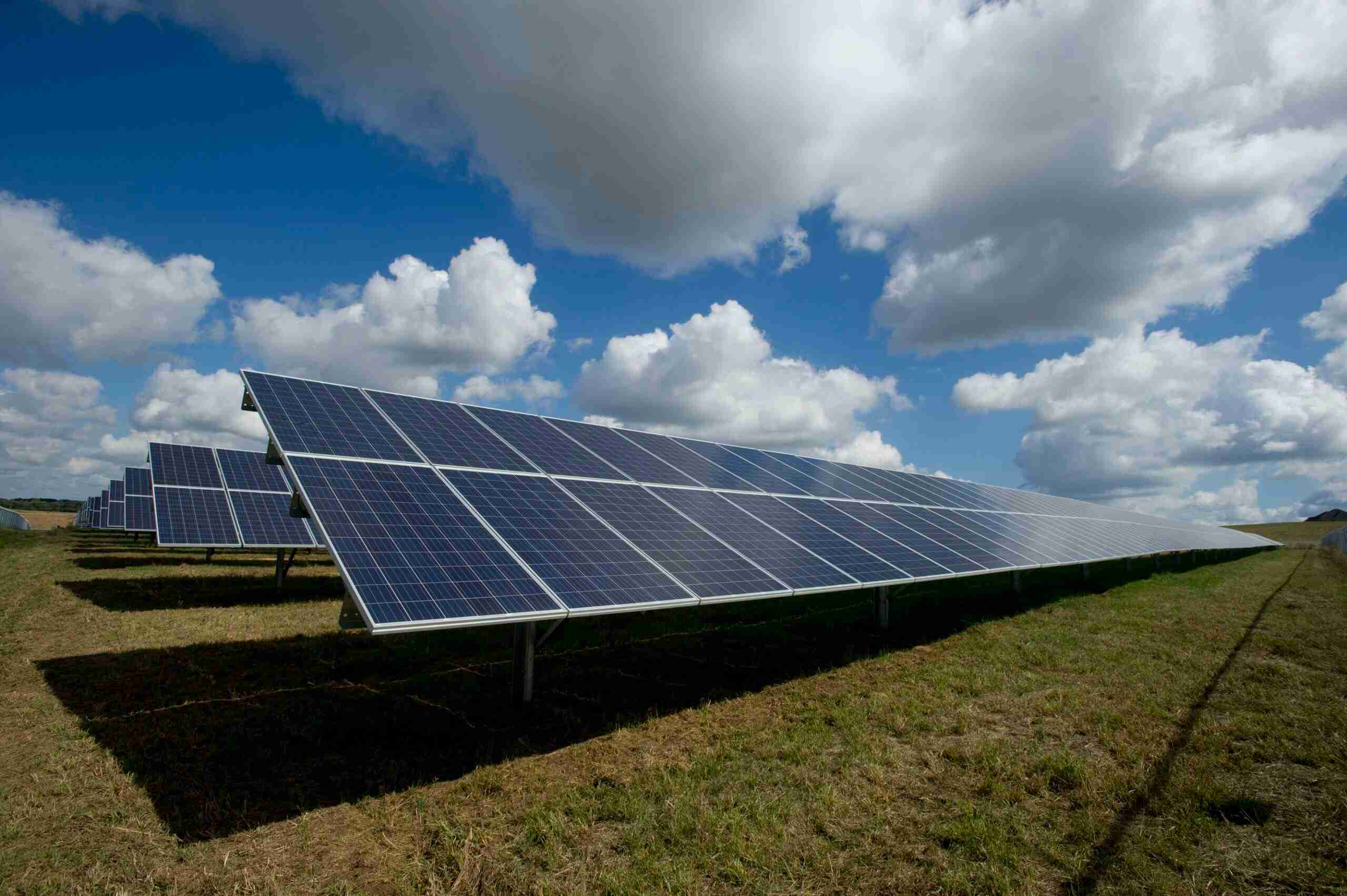 Companies can support the Paris Agreement by installing renewable energy devices over the lands they contaminated. Placing sustainable technology on top of polluted regions can significantly minimize surface-level and atmospheric degradation.

The first step is assessing where contamination resides and how environmentalists respond.

What Are the Most Contaminated Places on Earth?

Some of the most contaminated regions are aquatic. Rivers, like the Mississippi, contain high quantities of pollution, leaving portions unsuitable for human use. Other coastal areas, like the Gulf Coast, hold contaminants from oil spills and shipping waste.

Environmentalists evaluated the challenges associated with contamination to create sustainable solutions. They place renewable energy devices on top of polluted areas and use unlivable areas to produce emissionless electricity.

Why Environmentalists Are Placing Renewable Tech on Polluted Lands

People who breathe air with high quantities of greenhouse gas emissions have poor health. It raises an individual’s risk of asthma, pneumonia, lung cancer and other respiratory illnesses. Using contaminated regions for clean energy production improves the profitability of the land and helps the government relocate residents.

During combustion, the fuel sources release greenhouse gases into the environment, changing atmospheric conditions. Earth relies on the atmosphere’s consistent composition to regulate surface-level temperatures and support the global ecosystem.

Greenhouse gases alter the planet’s temperature control process by raising its heat production rate. They also trap excess energy in the atmosphere, filtering it back through the heat development process. Over time, the emissions increase Earth’s temperature.

Floatovoltic panels shade water sources from the sun, minimizing algal blooms and decreasing eutrophication. Energy professionals can place the panels on top of unusable areas like contaminated parts of the Mississippi, repowering the region.

Agricultural professionals can additionally improve contaminated land quality by practicing soil remediation. They may remove contaminants and other quality degrading elements to increase conservation efforts. When combined with efficient solar panel use, individuals can significantly decrease atmospheric and surface-level pollution.

Trapping and filtering methane and carbon dioxide is essential to atmospheric conservation. The capturing technology uses photoelectrochemical cells to power the device and extract contaminants from landfills. Over time, the technology can significantly improve environmental conditions, minimizing additional contamination occurrences.

Which Renewable Technology Reduces the Most Industrial Pollution?

Electricity professionals may feel compelled to install clean energy devices over contaminated regions after evaluating the benefits. Determining which technology is the most efficient relies on the industry it supports. Solar panels are suitable with agricultural land, and wind turbines best support industrial regions in the Midwest.

All renewable energy technologies can improve the conservation of Earth’s resources. After finding the best system for a contaminated region, individuals can access government assistance through tax incentives to purchase and install the power production devices. Following the installation process, professionals may experience a reduction in contaminants and improvements in residential health.