Another year, another mystery box filled with trends – some new, some returning – and webpage fashions for designers to get acquainted with.Since the advent... 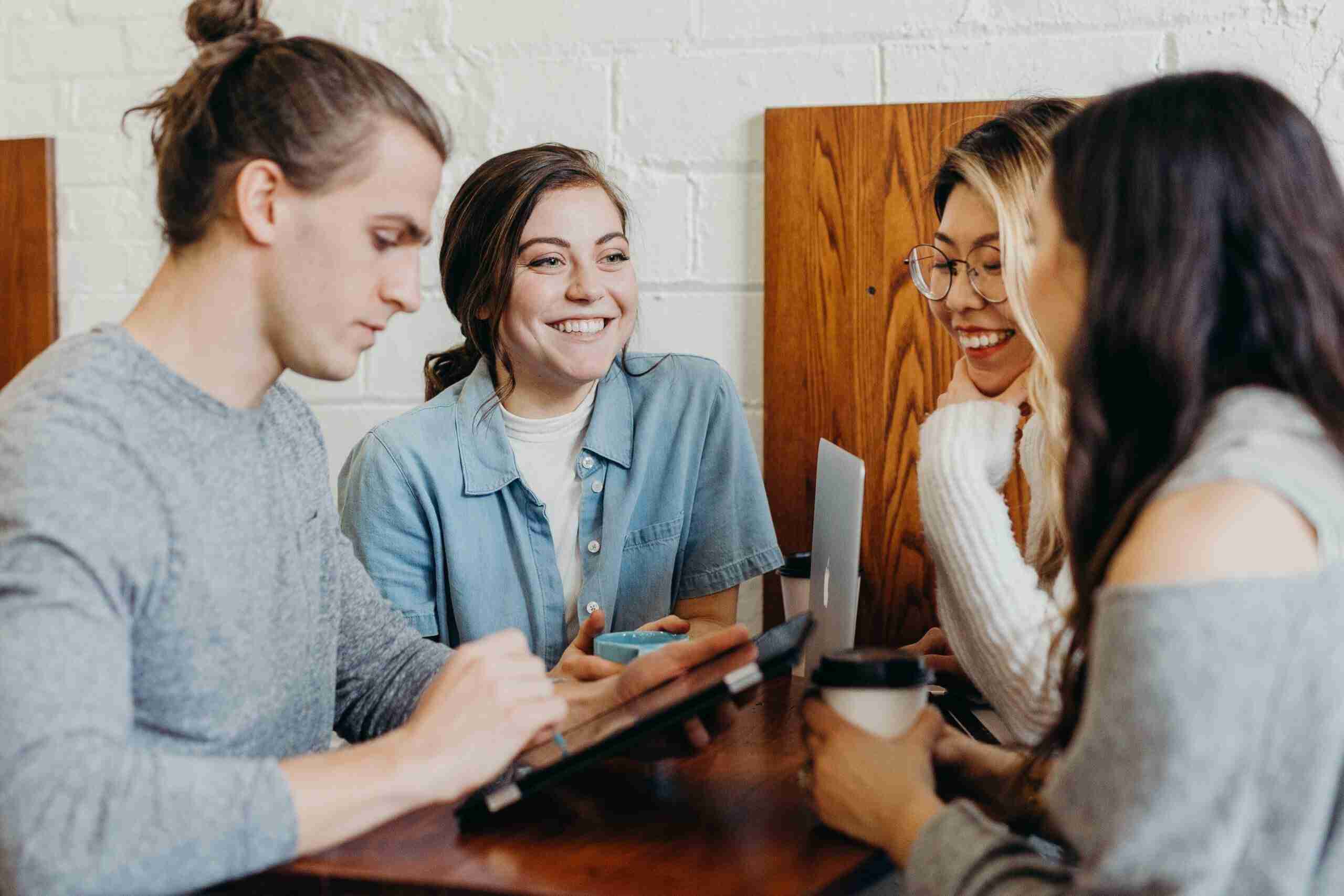 Another year, another mystery box filled with trends – some new, some returning – and webpage fashions for designers to get acquainted with.

Since the advent of the world wide web, the aesthetics that come to dominate our PCs, phones and tablets have been defined by off-screen trends, technological advances, the creative juices of thousands of developers around the globe, and, of course, those mysterious forces that seemingly generate and destroy internet-wide movements at whim.

Until very recently, it seemed as though anyone looking to create and publish their own website had to choose between the website builders intended for individuals, or the demands of coding a website from scratch.

When it came to allowing designers to unbridle their creativity, and fully explore their own limitations in terms of performance, visuals and layout, what made it onto the world wide web was often limited to what lay within their capabilities, and what sacrifices had to be made to ensure functionality.

Now, however, a professional standard for website building has been set. If you are looking for the scope to explore dynamic and responsive design – and, better still, the ability to write as much or as little of your own HTML and CSS code as you want – then you can now custom your website with Editor X, which is powerful enough to saddle the weight of a modern, scalable site without undermining its fluidity and responsiveness. The complexity of the site is now in the designers’ hands; for professionals, simplicity of use needn’t be synonymous with unsophisticated features.

Of course, with so much more power ensuring that our sites are able to withstand more in terms of design and adaptability, creatives have at their disposal more opportunities than ever before to meld cutting edge design with great technical performance.

In the very early days of web design, we seemingly fell in love – en masse – with 3-dimensional objects. In what has now revealed itself to be a very limited sense, designers could add depth to buttons and other areas of the page with shadows and gradients. Of course, like all once-appealing fashions, this one eventually died its death – mostly because designers quickly reached the parameters of what technology was capable of at the time – and was replaced, for many years, by flat design.

Leading company logos like Facebook, Instagram, and Twitter all made the switch to flat design. With the iOS 7 update in 2013, Apple’s entire stock of pre-installed apps dropped one whole dimension and lay flat across the UI, signaling a worldwide shift in favor of simplistic and minimalistic aesthetics.

All this is not to say that the world is finally turning back to the old, glossy, bubble-like icons of the late 2000s and early 2010s, but that designers now have at their fingertips the technology to explore 3-dimensional design without running up against a wall of gradients and shading.

Parallax scrolling, for instance, creates a hypnotic sense of dimension that makes a user’s journey down a webpage far more fluid and compelling. Similarly, animations far more advanced than the shaky icons of the mid-noughties – precursors to the GIF, which is now more than 30 years old – are set to reshape the way we design webpages in order to create more captivating ‘shop windows’ for our brands.

Consumers are exerting more pressure than ever before on public-facing brands to be more humanitarian. No longer will they be content with bi-annual charitable events appearing as footnotes in email newsletters, or the occasional bout of altruïsm. Increasingly, consumers are severing ties with brands that do not adopt a proactive, purpose-driven approach toward social issues.

In short, the majority of consumers want brands to take a stand and behave as vessels for positive change, rather than sitting on the side-lines and offering only the occasional wave of encouragement to the world’s activists.

As a result, the socio-political stance these brands take will become increasingly central to their public-facing operations – namely, their website. For many, the design of their most prominent pages will be incomplete if it fails to convey the position they take within wider issues – particularly when those issues are closely related to that company’s trade. One of the most obvious examples of this is, arguably, the fast-fashion industry, where issues over production, sourcing, and a significant lack of environmental concern continue to be brought to light and deter once-loyal customers, who prefer to fund overtly sustainable fashion practices. As fast fashion brands alter their practices to align with consumers’ higher expectations, they need to ensure that they are entwining these new humanitarian and environmental concerns within every aspect of their branding.

We can anticipate plenty of new trends and movements to continue driving web design forward in 2021, especially from a creative web design agency. From the technical aspects of the site to new and exciting aesthetics, watch this space for more innovation across the web.