While the Apple Watch, FitBit, and Samsung Gear devices get all the attention as far as wearables are concerned, the technology has uses in almost every industry imaginable.

While the Apple Watch, FitBit, and Samsung Gear devices get all the attention as far as wearables are concerned, the technology has uses in almost every industry imaginable. 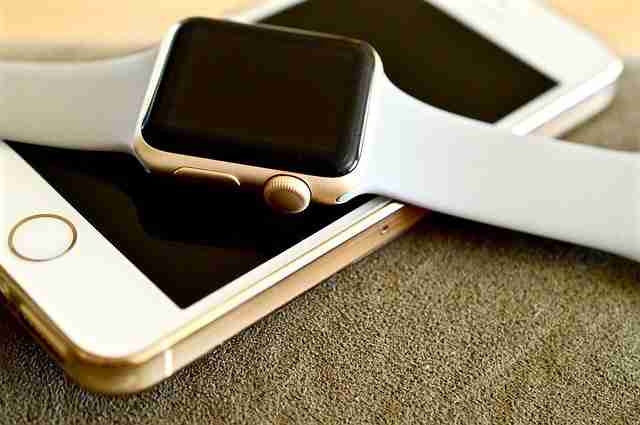 Here are just three sectors benefiting from the development of wearable devices like ‘smart’ wristbands, headsets, and watches:

Medicine
Healthcare is arguably the one place where wearables are a natural fit. For example, any condition that requires constant attention (diabetes or high blood pressure, for example) can be monitored on a 24-hour basis by a fitness band-like device.

One of the more original developments, yet one that has been a staple of science-fiction for decades are smart contact lenses. Made by Google and Novartis, a Swiss company, smart contact lenses monitor diabetes by measuring glucose in a person’s tears. Google says that the technology can also help correct poor vision.

Elsewhere, the ITBra monitors breast tissue to provide an early warning of cancer and could be a lifesaver for patients in partial remission; Quell, a knee brace-type wearable, reduces pain by up to 80 percent by sending electronic signals through the calf to the brain, and the Embrace ‘watch’ is a wristband that can detect the signs of epileptic seizures. 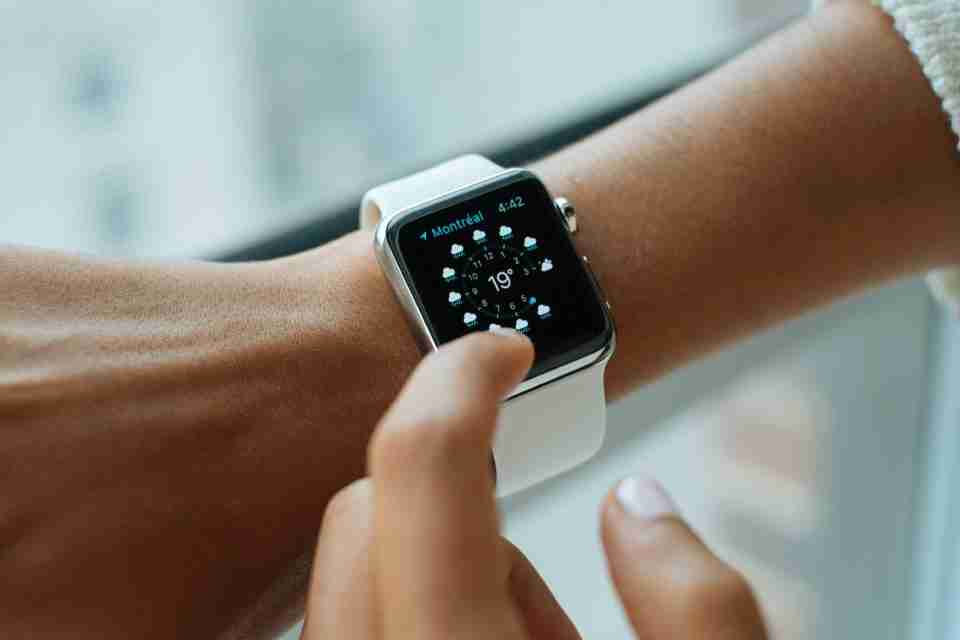 Casino
The casino industry adopted wearables early on. One of the first apps on the Apple Watch was a slot machine called Thunderstruck II. It was perhaps more of a proof of concept than a true movement (the Apple Watch isn’t really built for gaming) but it was nevertheless part of a running theme of ‘innovation’ for the casino industry.

The sector has recently made the leap to virtual reality (VR) with VR poker and roulette, and a commitment to unique payment options has opened up the industry to cryptocurrency users. There are also brands like Britain’s mFortune, a deposit by phone casino, which allows customers to add the cost of their games onto their phone bill.

The latter casino, mFortune, has found a home in the pockets of commuters and casual gamers by embracing portable technology and mobiles and providing apps for each of its slot machines. The versatile nature of the classic reels is perfect for wearable devices going forward; casinos just need a bit more of a surge in wearable ownership to make the transition worthwhile. 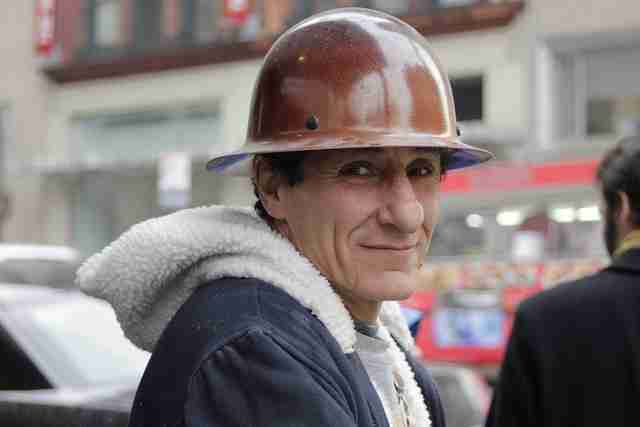 Business
One of the stranger things to come out of the newspapers last year was a story about an office in Sweden that had begun micro-chipping its staff. The chip, installed on a voluntary basis at “co-working space”, Epicenter, allows employees to leave their keys at home and simply hold their hand up to doors to open them. The same applies to the office photocopier.

Some of the less extreme ways wearables are changing business include safety equipment like ‘smart’ caps, which detect the wearer’s level of alertness, helping truck drivers and operators of heavy machinery stay awake, and the augmented reality glasses used by staff at logistics company, DHL. The latter tech helped eliminate delivery errors altogether.

Warehouses and similar businesses are arguably one of the more suitable niches for wearables, as evidenced by the fact that Amazon also requires its employees to wear them, albeit in the guise of GPS trackers that help staff navigate its labyrinthine facilities.

As a final point, it’s still early days for wearables so it’s entirely possible that innovators haven’t discovered some of the weird and wonderful applications of the technology yet. Whatever happens in the next few years though, wearables are unlikely to prove just another passing fad given how quickly huge companies like Amazon and DHL have put them to work.